Notations On Our World (Weekly Edition): As #Thanksgiving2021 Week is Upon Us in the United States 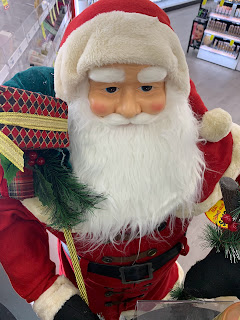 It is our pleasure to present a snapshot of the week that was as Thanksgiving 2021 is before us here in the United States: 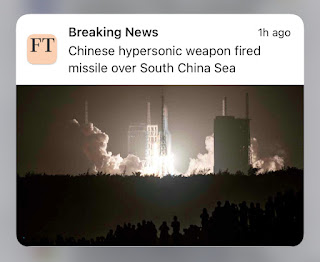 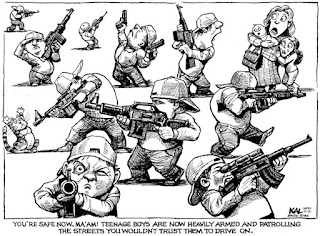 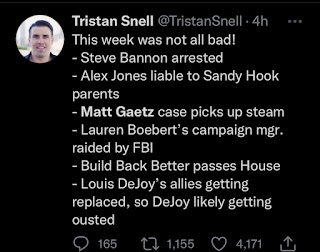 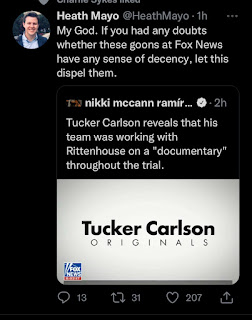 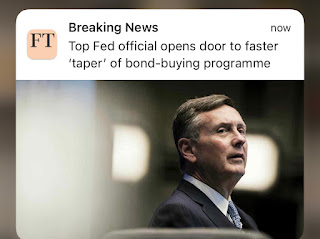 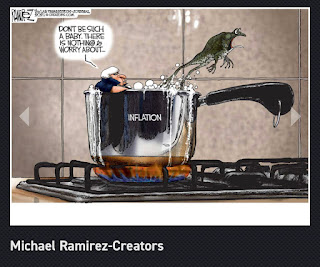 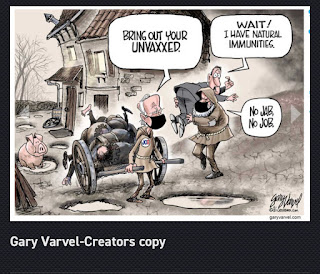 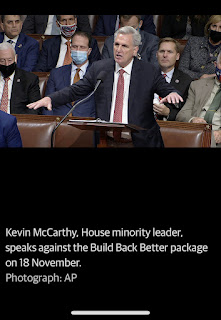 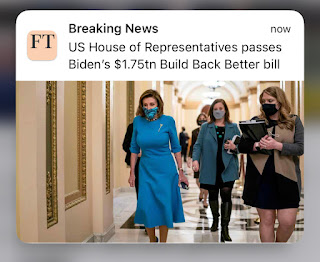