We are proud to join in Global Citizen Live as we feature it in all our properties on this joyous day:
No comments:

Notations On Our World (Weekly Edition): On the Week That Was in Our World 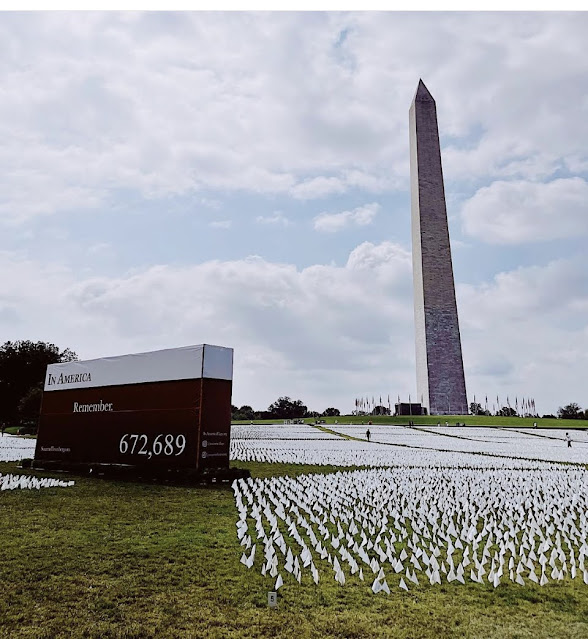 As a new week dawns, our team pulled together an "Outsider Wall" of the week that was as the World continues to present profound challenges.      On the US Political Scene, it was a week that saw California Governor Newsom beat back a challenge to be ousted from office.   COVID continues to wreak havoc in the South as Fires continue to rage in throughout the West in the United States.
This is as the Southern Border in Texas has been hit with a deluge of people trying to cross into the United States.    Redistricting battles are also beginning as the US Census Bureau in the United States released the official census data.
here was also a celebration of the one-year anniversary of the Abraham Accords--as rifts developed between Western Allies in the aftermath of the new Pact signed between the United States, Australia, and the United Kingdom.    This was also a week wherein Washington the fallen of COVID-19 in the United States were remembered.
Beyond The Shores of the United States, our Team was on the prowl assessing the situation in Afghanistan in the aftermath of the Taliban takeover.      As we went to press, the Taliban issued an edict to ban girls from secondary education and banned women, civil servants, from returning to their jobs.   There are elections looming in Germany, Russia , Japan and Canada along with off-the-year elections in the United States (Virginia and New Jersey) which might well be a harbinger of what is to come in 2022.   We also continued to assess the on-going developments in Iran as well in addition to the rise of China as it is now bidding to join the Transpacific Partnership (originally conceived by the United States during the Obama Administration).
We hereby present a curated snapshot of the week that was (including a selection of the curated weekly by Politico's Matt Wuercker) courtesy our partners at the Financial Times of London, Washington Examiner & Defense One as our team will continue its' daily Social Media Updates of key areas of focus: 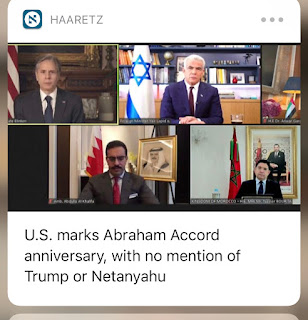 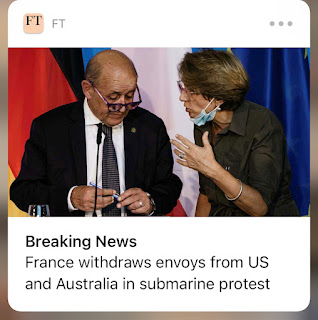 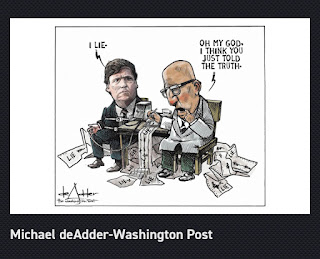 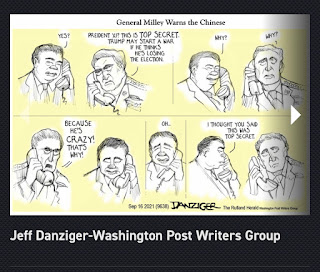 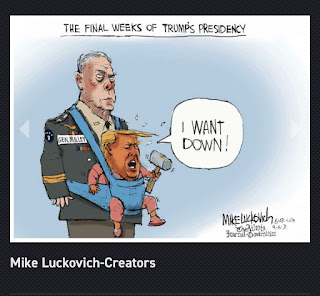 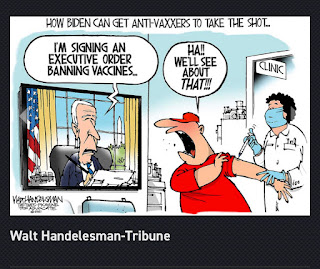 Just one day after the removal of Richmond’s Robert E. Lee statue, Army Chief of Staff Gen. James McConville pushed back on claims that the military is attempting to “indoctrinate” troops into critical race theory.

The Marines Are Copying the Air Force's Efforts to Counter Online Disinformation // Brandi Vincent: Meanwhile, the Army is trying to get inside perpetrators' OODA loops.

The U.S. Should Get Serious About Submarine Cable Security // Justin Sherman: Three trends are accelerating risks to underwater cables' security and resilience.

Will Congress Ever Repeal Its Post-9/11 War Authorizations? // Jacqueline Feldscher: The passage of two decades since the Sept. 11 terror attacks might be a "wake-up call" for lawmakers.

Tell Us Why Small Businesses Can't Get Contracts, Pentagon Asks  // Courtney Bublé: The department has met its goals in that area, but is looking to do even better.

Australia Will Get Nuclear-Powered Subs In New Partnership With US, UK // Jacqueline Feldscher: Dubbed AUKUS, the new security partnership will increase focus on the Indo-Pacific.

Conference COVID update: If you're attending the Air Force Association's Air, Space & Cyber conference next week, you now must show proof of vaccination or a negative COVID-19 test if you want to attend in person. That's a change from previous guidance which said attendees needed to simply attest to being vaxxed or having negative test in the prior 72 hours. Another change since last week: Vaccines are now required for everyone attending next month's Association of the U.S. Army annual meeting. And the National Defense Industrial Association announced this week that it's requiring vaccines for its Precision Strike Technology Symposium at Johns Hopkins next month.

Weekend reading: The Arms Control Association has a new report titled: Understanding Hypersonic Weapons: Managing the Allure and the Risks. "Some claim that hypersonic weapons will strengthen conventional deterrence by leveling the playing field with adversaries who are also developing—and have already deployed—hypersonic weapons. Still others argue they will create instability between nuclear-armed nations by increasing fears of a disarming attack and by fueling a dangerous arms race," the report states.

Leonardo is overseeing the construction of a test laboratory for the next-generation Tempest fighter jet being developed by the U.K. and other European allies. "The programme will see the partners completely overhaul a commercial airliner, turning it into a flying laboratory for combat air technology. On board, scientists and engineers will test futuristic sensors and communications for the Future Combat Air System that the UK and its international partners are developing to fly into service in 2035." A concept image of the lab, named Excalibur after King Arthur's sword, shows a modified Boeing 757 with a fighter jet nose cone.

Using an airliner to test fighter jet electronics is nothing new. Lockheed Martin did this with its F-22 CATFish, a modified 757, and F-35 CATBird, a modified 737. China also has a modified Tupolev Tu-204C that's believed to be used as a flying lab for its J-20 stealth fighter.

The State Department awarded GM Defense a $36.4 million contract to develop new armored Suburbans for the U.S. government. The company "will create a purpose-built Heavy-Duty (HD) Suburban, building 10 vehicles over the next two years." That's about $3.6 million per vehicle. By comparison, an Army general purpose Joint Light Tactical Vehicle costs about $280,000. The Suburbans will have "a new and unique body-on-frame chassis and suspension, designed to specifically support increased government vehicle performance requirements with a higher payload capacity and greater ground vehicle weight."

Notations From the Grid (Mid-Week Edition): Out & About in America This Week