Our team delayed the formal releases of our weekly Virtual Route 66 until the end of the month as we were assessing the G7 meeting, the ongoing Ukraine War, the NATO meeting in Spain as our team decided to release this very important speech given earlier today by the new Chief of the General Staff for a special edition of "Notations on Our World" .
No comments:

On Our "Virtual Route 66" This Week: On the Week That Was 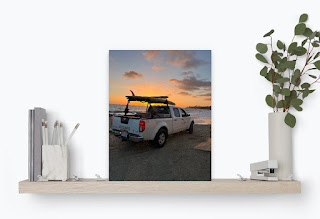 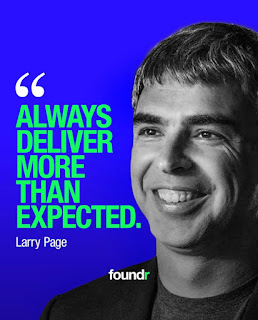 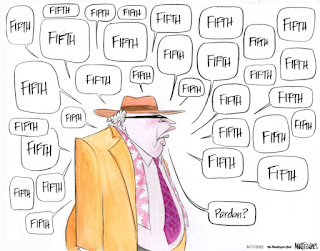 It was quite a week in our World.  On the US Political Scene, the January 6 hearings continued and former President Trump used his TruthSocial Platform to launch attacks and to use a speech in Nashville to undermine the credibility of the committee.
Beyond the shores of the United States, we have elections in Colombia in Latin America where two anti-establishment candidates are vying to potentially transform.   Further, we have also been assessing the ongoing elections in France.  As we went to press,   President Macron's Coalition had given ground to both the far left and the far right in France which can have profound consequences for Europe.   There is also the ongoing war in Ukraine which continues at a ferocious pace.  This was also a week that saw the Federal Reserve, the Bank of England, The Swiss Central Bank and others launch action to curtail Inflation.
We present a snapshot of the week that was courtesy the Financial Times, The Bulwark, the Washington Examiner , USAFacts and other leading publications in the World:

Mike Pence looking at a Trump tweet on January 6, 2021. (Via January 6 Committee)

Take a moment consider this. This is not the hair-on-fire, over-wrought, frantic hyperbole of Resistance Twitter.

The warning about “a revolution within a constitutional crisis,” didn’t come from Rachel Maddow, the guys who run Pod Save America, the NYT’s editorial page, or the usual prophets of Armageddon.

This was Michael Luttig, a conservative’s conservative; a former federal appeals court judge, who was on George Bush’s short-list for the Supreme Court.

Unfortunately, because we are all doomed to spend eternity in middle school, much of the buzz yesterday focused on how slowly Luttig spoke. But, my colleague Will Saletan provided a sober counterpoint:

Will Saletan @saletan
I don't mind Judge Luttig pausing to think as he speaks. What I mind are people who spray a lot of words that mean nothing. Every word he spoke carried weight. And every minute he spoke was more important, more worth your time and mine, than a minute of chatter.

Try this mental exercise: Imagine that we were learning all of this now for the first time.

On the morning of January 6, President Donald Trump’s intention was to remain President of the United States despite the lawful outcome of the 2020 election and in violation of his constitutional obligation to relinquish power. Over multiple months, Donald Trump oversaw and coordinated a sophisticated plan to overturn the presidential election and prevent the transfer of presidential power.

Instead of having the story come out in dribs and drabs and disconnected details over the last year and half, imagine that this was fresh — and that it was bursting onto the front pages just now:

Try to imagine if we were just now hearing secret tapes for the first time exposing the campaign to pressure state elections officials to “find” votes, and state legislators to overturn the popular vote, while the wife of a Supreme Court justice pressured state legislators and others to reject the peaceful transfer of power.

Imagine: What if we were just now seeing videos of the president’s own aides telling him that he was detached from reality; and that his plot was illegal and unconstitutional. What if we just now realized that the Commander in Chief thought about using the military to seize voting machines, and came within inches of subverting the Department of Justice to push fraudulent election claims.

And try to imagine if we were just learning that all of this was launched by a drunken demagogue on election night and a president who surrounded himself with demented loons, grifters, and seditionists.

What if we just now were learning of the criminal conspiracy by a president who had sworn to “preserve, protect and defend the Constitution of the United States." What if the testimony of his closest aides made it clear that the man in the Oval Office was either lying or delusional in his desperate bid to hang onto power?

And bear with me for a moment here:

What if we woke up this morning to the news that he had “specifically targeted his vice president with tweeted words of condemnation,” and turned a violent mob against him. What if we were just learning that confidential informants had told the feds that Trump-supporting members of the Proud Boys “would have killed” Pence during the Insurrection “if given a chance.”

And what if we were just learning today that when the mob began chanting “Hang Mike Pence,” the president said that he “deserved it.”

(1) If we had learned all of this at once, it would have been — and this is not hyperbole— a political cataclysm, beyond the powers of even most determined turd-polishers to ignore. There would not be the slightest doubt about the gravity of the crisis or the desperate need for accountability.

(2) Millions of Americans are, in fact, learning all of this for the first time.

(3) I have no idea whether this will make a difference.

We leave all with the following: 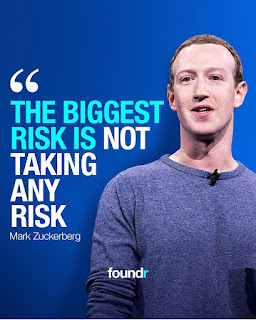 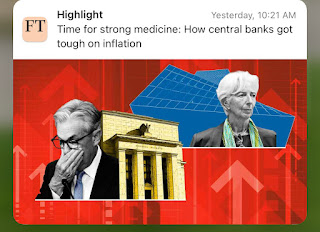 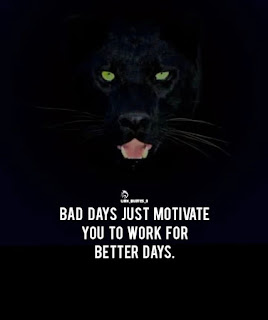 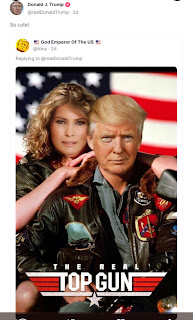