In the aftermath of Hurricane Harvey and the destruction it has wrought, please note the following that we just received that we are featuring on all our properties on this call to action by the Corporation For National Service: 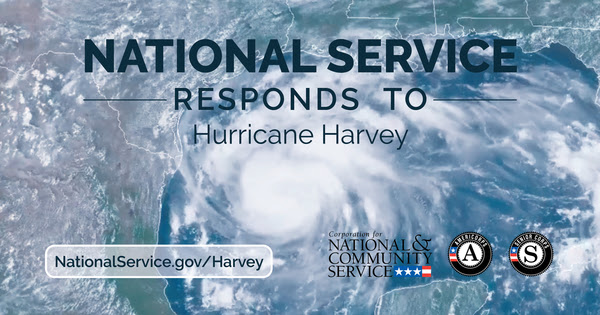 Dear friends,
The American Red Cross is requesting volunteers who are skilled in shelter operations to support Hurricane Harvey response efforts in Texas. To learn about opportunities with the American Red Cross visit our blog.
More opportunities to volunteer may be available with Texas Voluntary Organizations Active in Disaster. You can find a list of those and more at NationalService.gov/Harvey. There you can  also find information on where to seek assistance, should you, or friends and family be impacted by the storm’s effects.
Please share this email with others you know who may wish to volunteer to help Texans recover.
Stay safe,

As We Go "Dark" For Labor Day W-End Here in the United States....

Over the course of the past few days, our team decided on a simple token of thanks as we featured this simple yet beautiful poem on all our properties.  As a new week dawns before us, a new month is before us and a new quarter is at hand,  we wanted to share this here in our "Home Property" as a small measure of thanks which we were honored to feature on all our properties as our journey of service continues.

As we "go dark" in our properties this week through Labor Day here in the United States, Please enjoy our Twitter Channel and our Broadcast Pod Featuring Al Jazeera and as we leave all with the latest courtesy of Global Citizen:


BELIEVE
(An aria from the Woody Guthrie Opera,
Woody for the People) 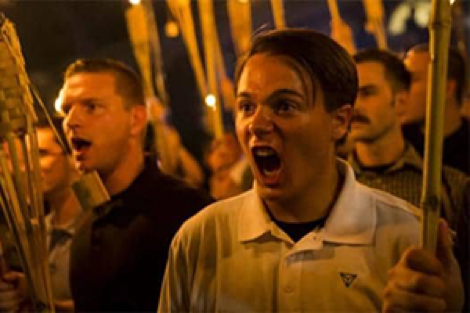 UN Gives US a Serious Warning After Charlottesville
The US joined a small handful of countries to receive the warning from the UN after its leaders failed to unequivocally condemn the racism and hate speech in Charlottesville.
Read 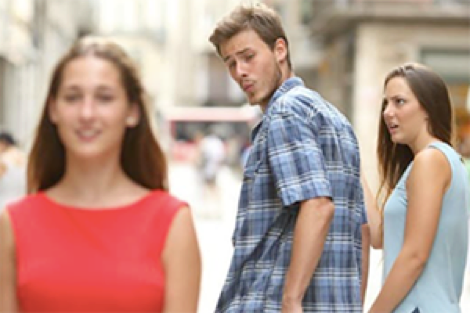 We Need to Talk About the Problem With This Meme
There’s more to the “Disloyal Man” meme than meets the eye – and not everyone is laughing. Here’s why the stock image should become internet history.
Read 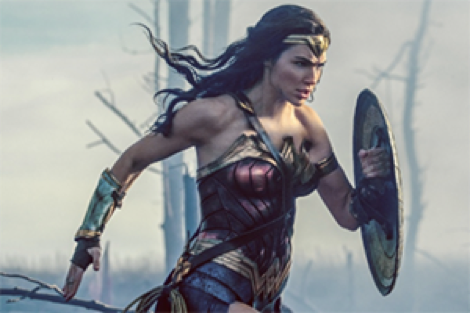 ‘Wonder Woman’ Director Claps Back at James Cameron
Patty Jenkins and the entire internet were having none of Cameron’s criticism of “Wonder Woman” after he called the film a “step backwards” for women.
Read 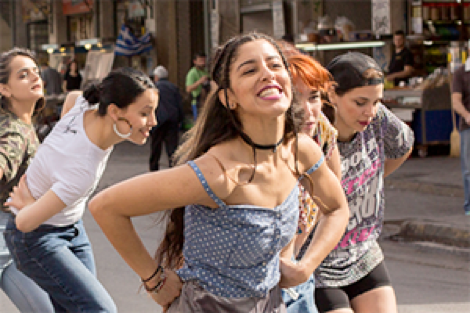 The Song of the Summer You Haven’t Heard Yet
Move over, “Despacito.” This is the empowering anthem we’ve been waiting for all summer long – and the music video is awesome, too.
Read 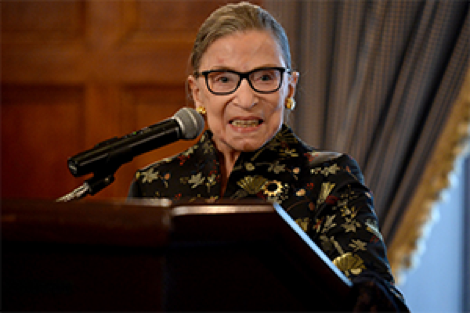 7 Heroes Who Broke Barriers for Women in Government
Who run the gov? These women – and they’re making it possible for other women to follow in their footsteps.
Read 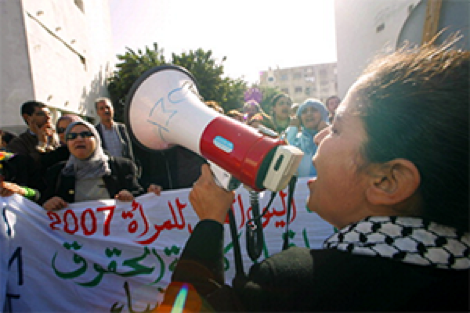 Viral Video of Sexual Assault Sparks Outrage in Morocco
After footage of a woman being sexually assaulted on a bus went viral, women in Morocco began leading protests to say they have had enough of the violence.
Read 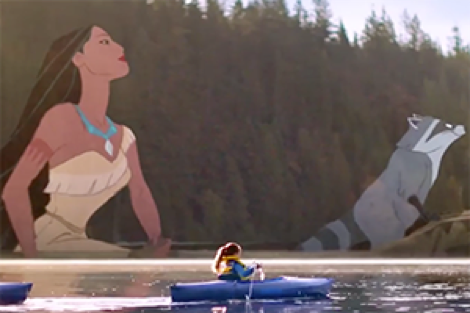 Disney Princesses Are Challenging Gender Stereotypes
We love this as much as we love Disney. The company’s latest campaign shows that not every princess is the same – or wants to be rescued by Prince Charming.

Notations From the Grid (Special Friday Edition): On Homeless in America

One of our objectives here in the Daily Outsider has been to feature discussions on an aggregate basis about what is the reality out there.   The Guardian of London has been at the forefront of it--and we congratulate the entire team for being nominated for the award as we urge all who may have experienced homelessness to share their stories: