Notations On Our World (Special Month-End Edition): As We Bid Farewell to January 2020.... 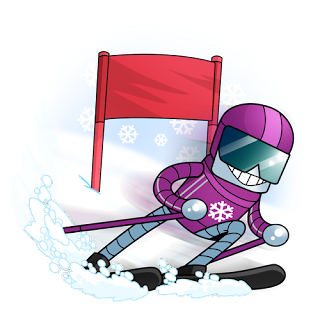 It has been quite a month!!!

Today is the day The United Kingdom officially Leaves the European Union--The headlines were telling: 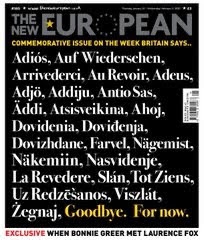 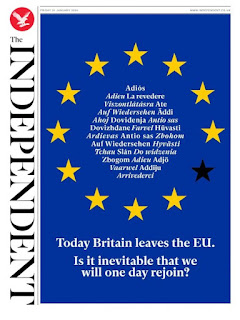 The Financial Times captured the predicament that awaits Boris Johnson, the British Prime Minister as the UK will be forced to look more to the United States--and the prospects  of not being a World Power anymore: 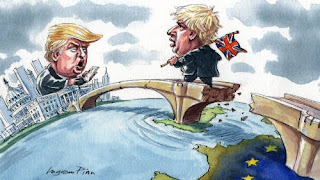 The Economist of London captured the predicament with the covers  it launched on Brexit (as the United Kingdom sails into the Unknown) and whether the virus can indeed be contained: 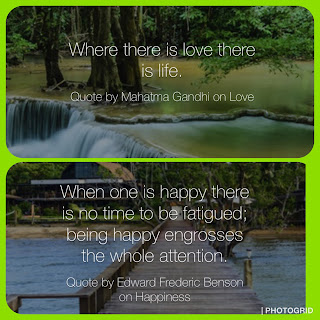 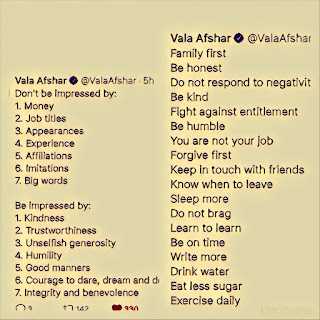 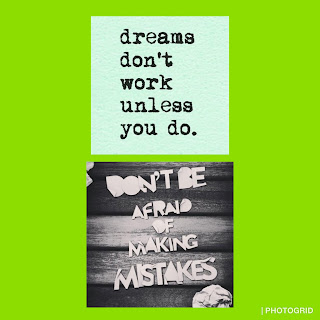 Notations From the Grid (Special Edition): On the #TrumpPeacePlan 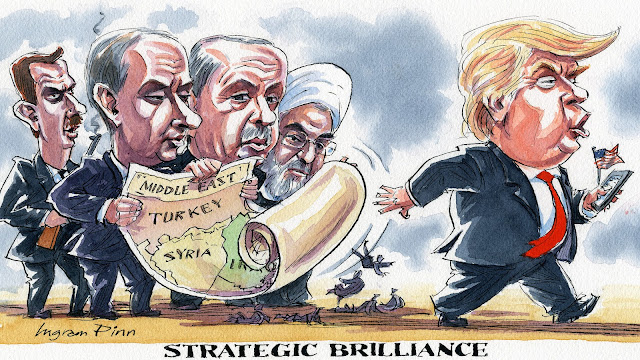 The ramifications of the Trump Peace Plan continues to reverberate.     Haaretz released a Podcast on it which our team released to our Twitter Platform earlier today:

⁦@realDonaldTrump⁩ Unreal Deal: No Peace, No Plan, No Palestinians, No Point https://t.co/lRT2hMSR3o

Notations From the Grid (Mid-Week Edition): Out & About in our World

We hereby present the following #RandomThoughts on the week as the World gathered at Auschwitz;  the US Senate Majority Leader noted that he did not have the votes to prevent witnesses to be called as the Impeachment Trial continued;  as the aftermath of the Trump Peace Plan continued and the Factional Power Struggle continued in Iran in the aftermath of the Ukraine Plane Crash as Security Officials in Iran continued to threaten the Families: 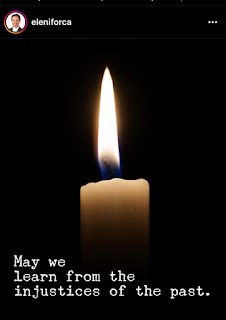 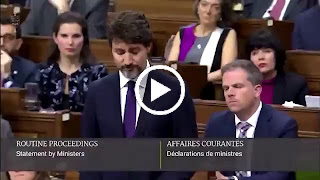 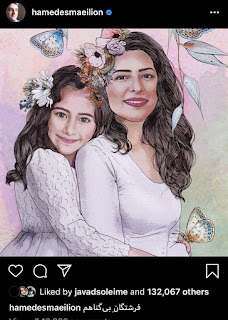 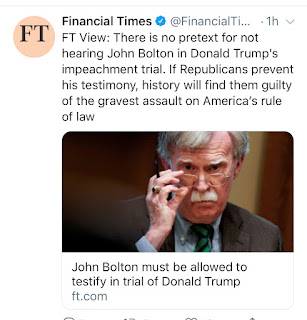 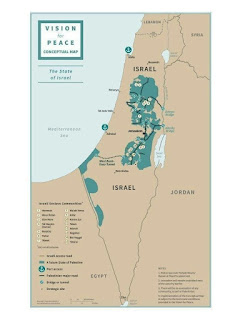 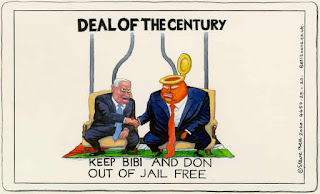 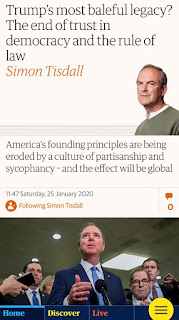 We Close out with this interesting take on the upcoming Parliamentary Elections in Iran  courtesy the State Department Spokesperson:

Notations On Our World (Special Edition): As the Trump Peace Plan Was Published... 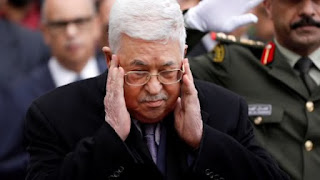 Mahmoud Abbas, The President of the Palestine, rejected what he deemed, "the Conspiracy deal".    Key Trump Administration Officials including Jared Kushner were on the networks touting the peace plan and blasting Palestinian Leaders:

The Israeli Prime Minister that he would  go ahead with formal annexation of all Settlements.  The Peace Plan has now officially been published and is available below:


Peace to Prosperity by Joshua Davidovich on Scribd
No comments:

Notations From the Grid (Special Edition): On the Trump Peace Plan & #RandomThoughts On Climate Crisis

As we went to press, Donald Trump announced the long-awaited the US Peace Plan as he has committed to a two-state solution.  This is as the Israeli Prime Minister is by his side--while being indicted in Israel on corruption charges.    Our team will have further updates within the next few days.   Mahmoud Abbas is due to make a statement later on today.

We close out this brief Notation with this takeaway on the Climate Crisis: 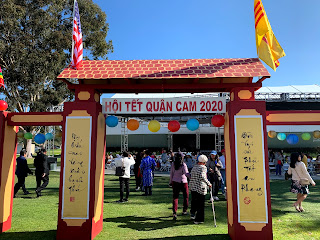 This weekend was the advent of the Chinese Lunar Year and TET.  Here in Southern California, The cities of Garden Grove and Westminster held parades and Mile Square Park in Fountain Valley Celebrated TET--Happy New Lunar Year to all!!

It is going to be another busy week throughout our Platforms.   In line with our continued commitment to bring the World to our Platforms, this weekly compilation courtesy the team at the Visual Capitalist underscores the state of our World and a number of focus areas for us as well: