Notations On Our World (Weekly Edition): Out & About in Our World with #RandomThoughts

We present a compliation of #RandomThoughts on the week that was in Our World as the Tower of Shame in Hong Kong was slated to be removed, Japan is undergoing change yet again, Iran and Israel continue their cold war and in the United States, former President Trump continues its quest to overturn the elections which has been repeatedly debunked: 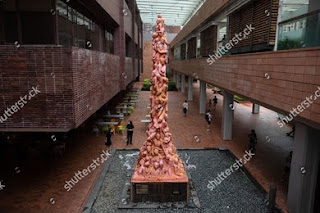 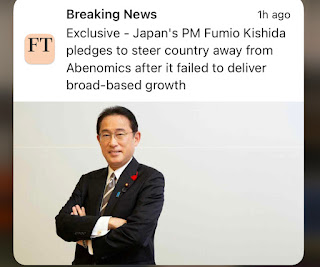 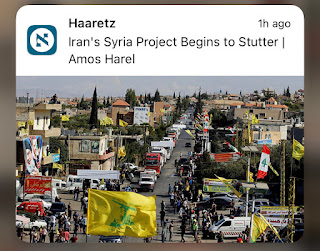 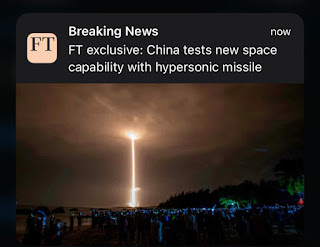 Notations On Our World (W-End Edition): Out & About in America This Week

Please enjoy this curated Snapshot of the week that was in America: 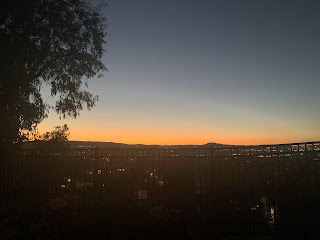