Notations On Our World (Month-End Edition): On the "Virtual Route 66" This Week 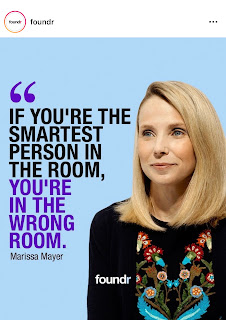 We present a curated view of the final week of January 2022 featuring the Economist, the Financial Times, Letters from an American, The Coop Scoop, Washington Examiner, The Intercept, The Visual Capitalist, and Goldman Sachs as we look forward to the privilege to serve: 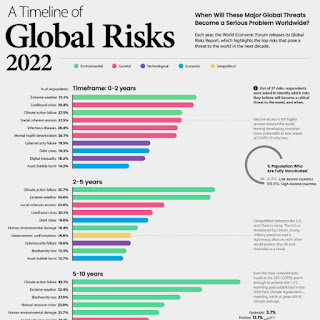 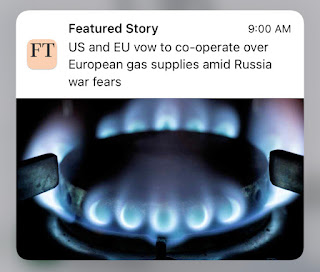 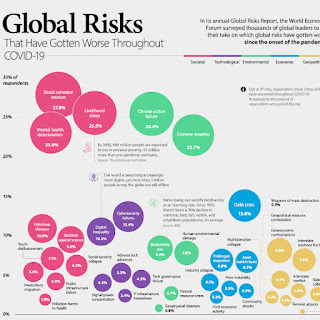 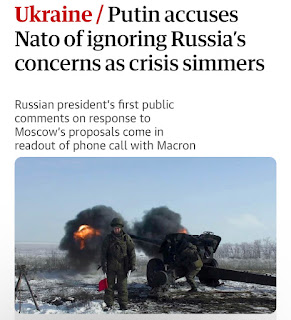 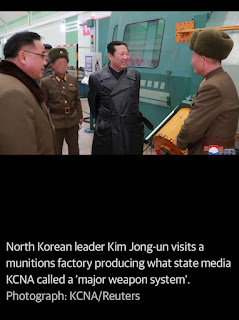