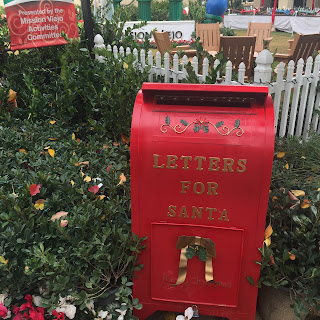 We hereby extend best wishes to all during this joyous holiday season and a wonderful and successful 2019.

Notations From the Grid (Special Edition): On the Eve of #2019 **Briefings Courtesy Goldman Sachs**

Notations On Our World (Special Edition): On the Aftermath of the #MichaelCohen Drama 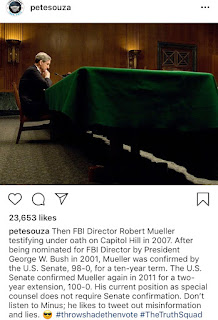 As the ramifications of the Cohen sentencing continue, there is reporting by the Wall Street Journal and also reported by CNN that the Trump Inaugural Committee is under criminal investigation by the US Attorney's Office in Manhattan. This is as President Trump went on a Twitter Offensive and also appeared on Fox News to dismiss Mr. Cohen and the whole investigative process--as the President himself has been implicated in the scheme in the aftermath of the agreement with the owner/publisher of the National Inquirer.    Our team captured this from Pete Souza on Robert Mueller:

Please enjoy this retrospective on the profound times the President has to deal with:

It has been quite a week--There was a meeting at the White House yesterday between President Trump and Congressional Leaders and it was quite a spectacle as the President threatened a shutdown if there was no border wall.  The Gif we captured above reflects this concern.

This is as the legal troubles surrounding the President continues to multiply --and as Republicans are being dismissive.    Trevor Noah and Seth Meyers share their perspectives:

Notations From the Grid (Weekly Edition): On @realDonaldTrump & Our World

Seth Meyers, Trevor Noah, Stephen Colbert et. al were relentless last week as the investigations continue Our team selected some alternative views on our World along with some interesting statistics courtesy of the Nooner on the reality in California as we await 2019:


This is as we note this perspective from the Real News Network regarding perspectives on the realities of our World as well with Qatar, Yemen & Saudi Arabia: 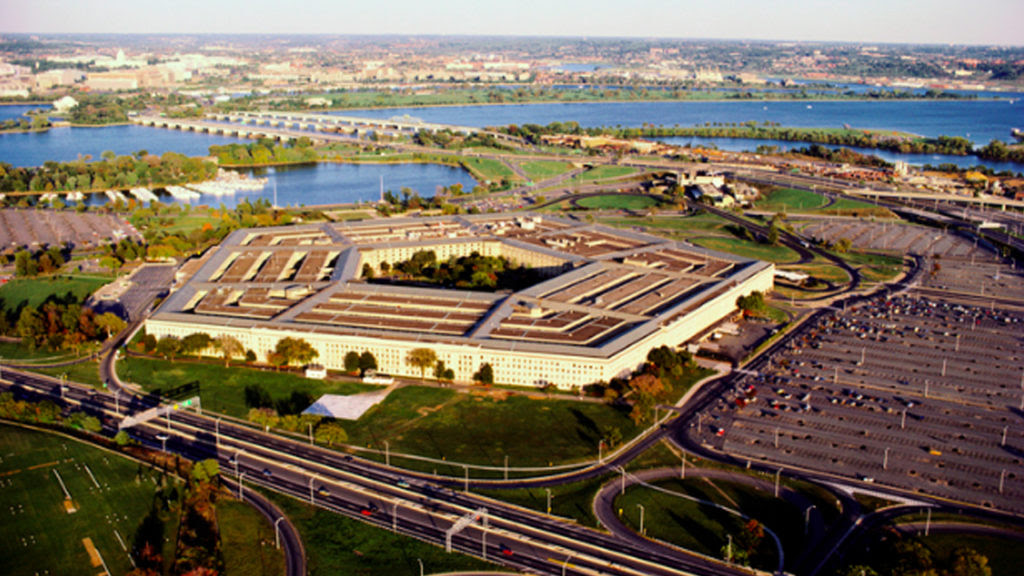 Around the same time that auditors declared that the Department of Defense’s finances are unauditable, The Nation published an extensive exposé of just how deliberately falsified and mismanaged the Pentagon’s accounts are. We speak to the report’s author, investigative journalist David Lindorff 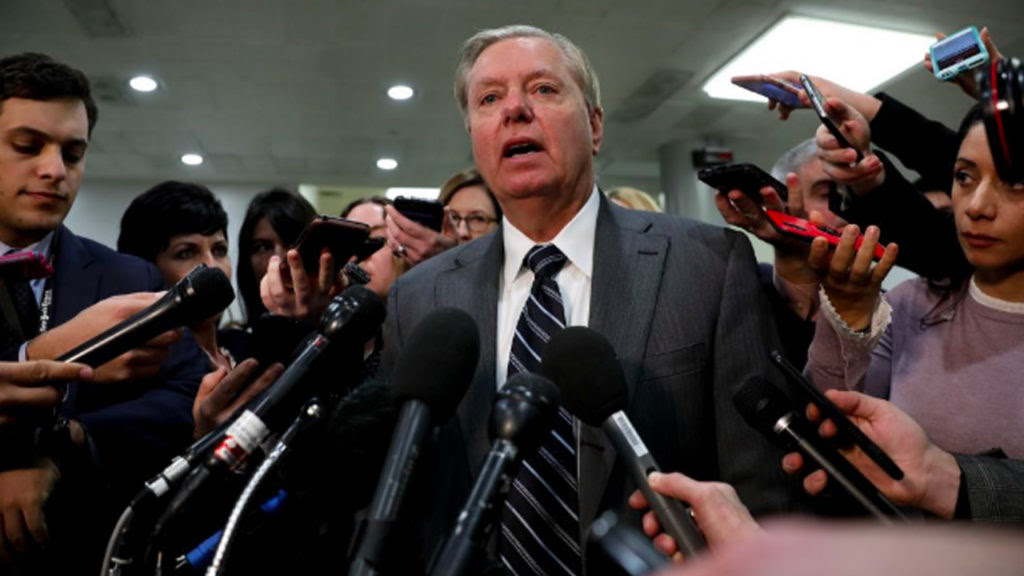 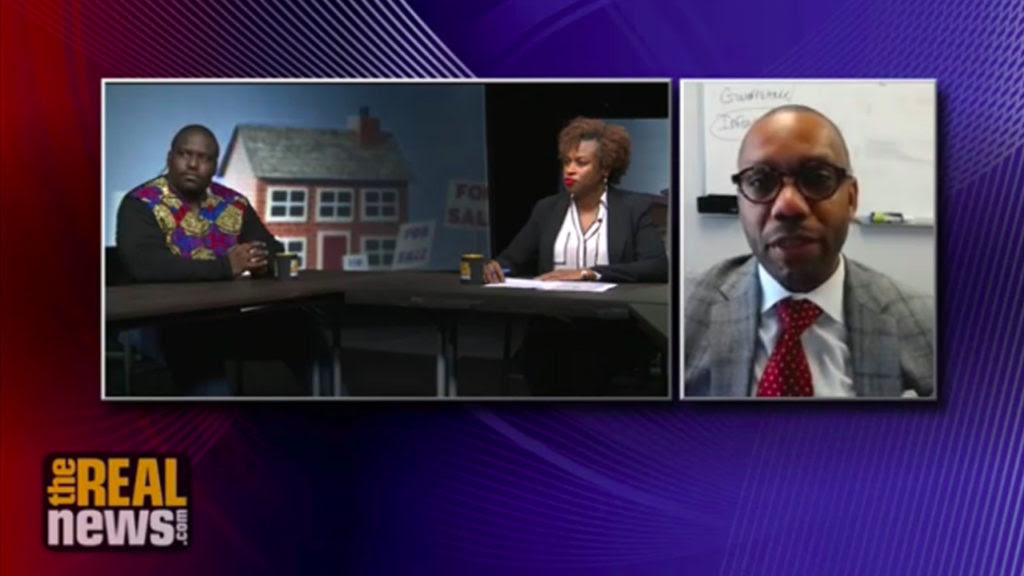 “The pipes in Flint, Michigan could have been replaced 3,000 times with that money” says lead study author Dr. Andre Perry 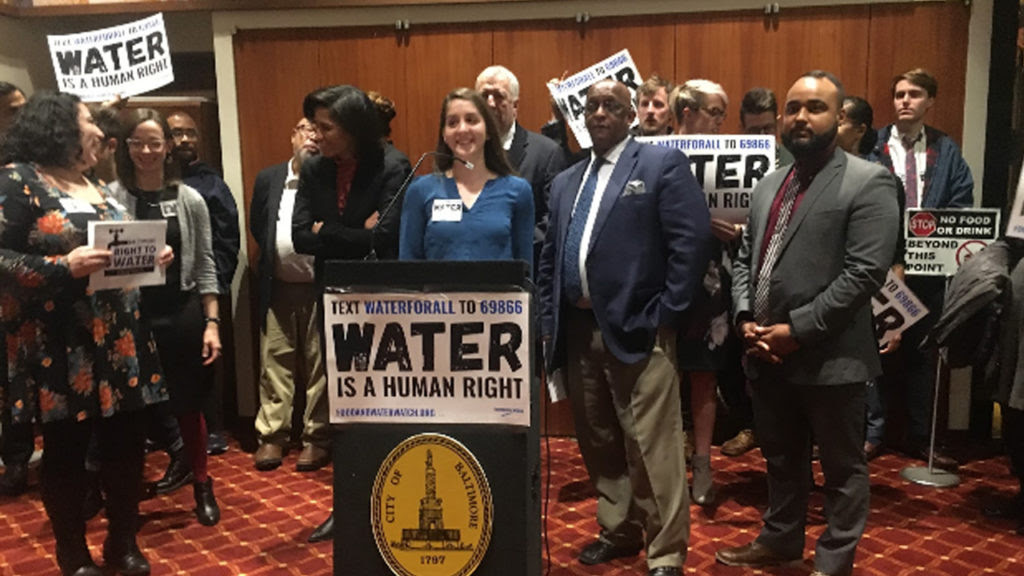 Just days after the city proposed another rate increase, Baltimore’s Council President unveiled legislation that promises water bill affordability and accountability. The proposal will be taken up by the Council’s Taxation, Finance and Economic Development Committee in the coming weeks 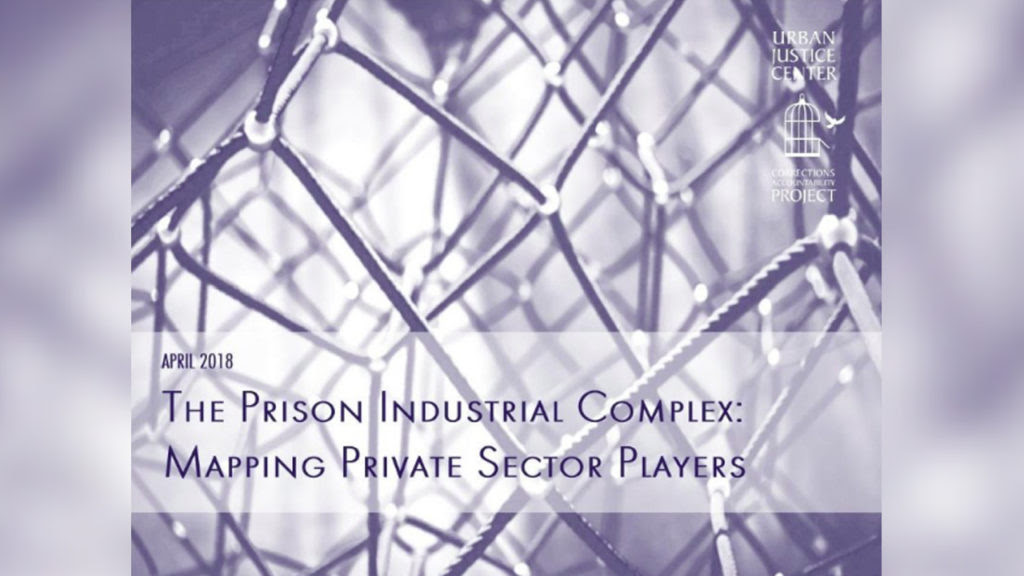 Eddie Conway talks with Bianca Tylek, found of the Corrections Accountability Corporation about thousands of corporations funding private prisons and immigration detention centers and what citizens can do about it 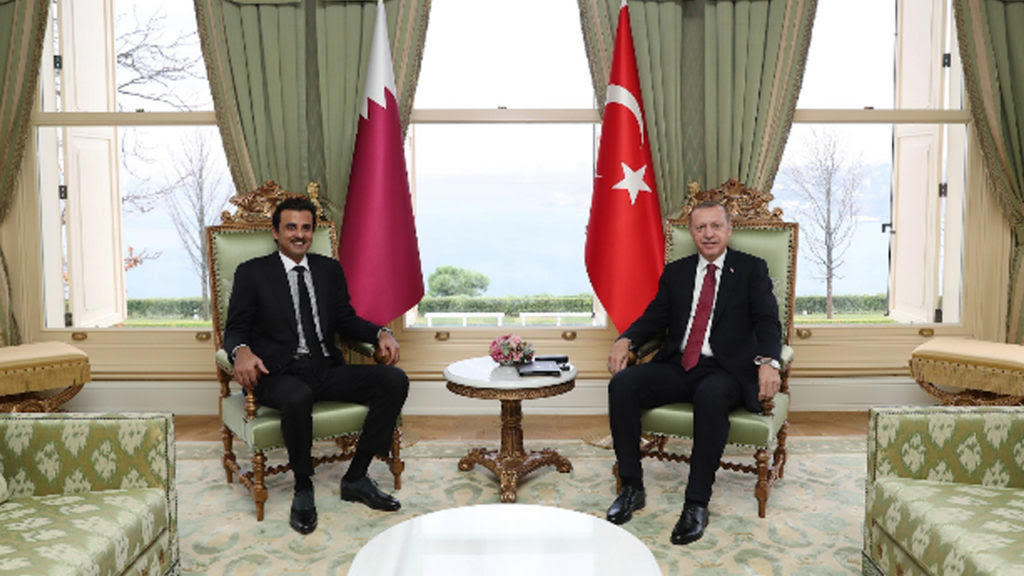 Qatar is withdrawing from oil organization OPEC, while Saudi Arabia continues its blockade. Colonel Larry Wilkerson says this is part of a larger realignment in the Middle East, as Turkey exerts more influence
No comments:

President Bush was laid to rest Thursday at his Presidential Library.   We decided to headline this brief Notation as we leave you with highlights courtesy of the Guardian Of London:

Notations From The Grid ((Special Edition )); our & about w this from @trevornoah

Notations On Our World (Weekly Edition): As #2019 is Before Us

The Holiday Season is Upon us epitomized by the lighting of the National Christmas Tree last week in Washington.  As we welcome the Holiday Season here in our properties, we begin to wind down the Year as we present views courtesy of the team at Goldman Sachs as we look to a very challenging 2019: 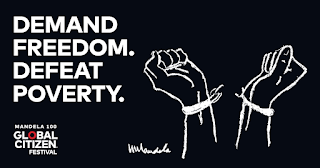 Notations From the Grid (Final Month-End Edition): On Our World

As we bid farewell to November, our team decided to present a brief snapshot of some of the alternative media in our World as we await December and look forward to being of service in 2019--beginning with a tribute to the Syrian Activist Raed Fares that was gunned down in Idlib as we pay tribute to him and all the valiant fighters for truth and justice in our World:

An H Bomb first strike will create firestorms and smoke that ends most human life; this is a fact ignored by military planners and by the Trump administration which doesn’t believe in climate science – says Daniel Ellsberg on Reality Asserts Itself with Paul Jay

According reports in Washington Post and Reuters, the Trump administration is actively exploring the option of placing Venezuela on the state sponsor of terrorism list, to further intensify sanctions that have already caused significant damage to Venezuela’s economy. We speak to Steve Ellner about the sanctions’ effects

Prof. Richard Wolff explains why the $3 billion subsidy for one of the world’s largest corporations is a terrible waste of public money

Bert Foer, Senior Fellow at the American Antitrust Institute speaks at the forum, “Destroying the Myths of Market Fundamentalism,” held in Washington DC, on October 19, 2018

Chinese university students, inspired by their studies of Marx, are facing an increasing state crackdown on their movement in support of workers who have been trying to organize Shenzhen’s Jasic Technology. Prof. Zhun Xu analyzes the situation

Market fundamentalism’s ideological tyranny is metastasizing, afflicting the young, silencing politicians and hoodwinking the media. Too few progressives have a handle on the powerful arguments that can be made to counter market fundamentalism. It’s time to confront the myths with compelling empirical reality that deconstructs and destroys the plutocratic hoax. A roundtable recorded at the…

#RandomThoughts On Our World On This #Thanksgiving2018

It is dawn of Thanksgiving Week here in the United States.    It has been quite a challenging week in our home state as epitomized by this courtesy of the Daily Overview: 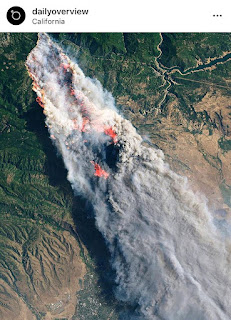 What was reported by the LA Times on how the Northern California Started is absolutely horrific as we picked this during our daily assessment On the Grid:

The Culpability of Pacific Gas and Electric will be quite a development as the investigations continue.   We welcome President Trump's visit to our home state yesterday.

The Mid-Term results keep coming in.  Although the Republicans will pick up a net gain of 2 seats in the US Senate, it is being negated by the profound Blue Wave.  Orange County, California--our home county--will not have a single Republican Representative for the next Congress in the US House.

Beyond the Shores of America, there are profound developments around the World.   We're seeing reports of pending elections in Israel with profound implications for the region.

We are also taking some time to reflect upon all that we're thankful for during this holiday season here in the United States.   As we go "dark" in our properties, our broadcast pod along with our Twitter Channel will have updates daily along with our updates in our Google Corner as we leave you all with some Random Thoughts on the Week That was: