On our "Virtual Route 66" This Week: On The Week That Was 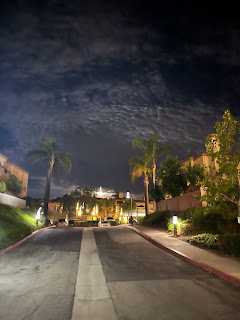 It was another challenging week in our World as the War in Ukraine raged on, the US was witness to a former President's House being searched for documents as economic challenges loomed large.   The World was also subjected to a horrific and ghastly attack on Salman Rushdie, who had to contend with a death sentence from the late Iranian Leader Ruhollah Khomeini--a foundation in Iran that has had a 3 Million Dollar price for anyone who was able to kill him.   Iranian State Media heaped praise on the attacker.    We condemn this ghastly attack in the strongest possible terms and pray for Mr. Rushdie's swift recovery because as he reminded us, Freedom of Speech must be absolute.
On the US Political scene, there was the approval of the Inflation Reduction Act with no Republican Votes.    As we prepare for a new week ,  We present a snapshot of the week that was courtesy CNN, MSNBC, Financial Times and other leading thinkers throughout the World this week: 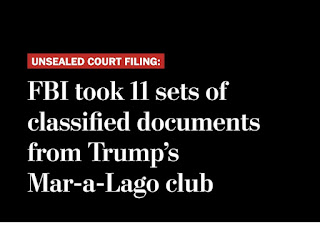 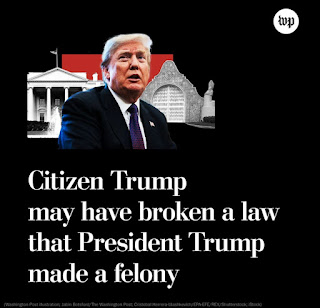 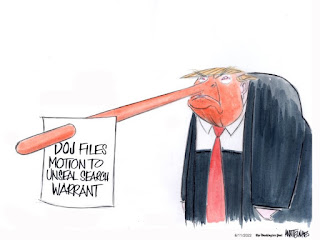 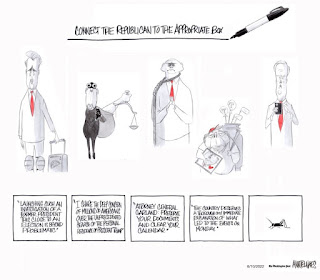 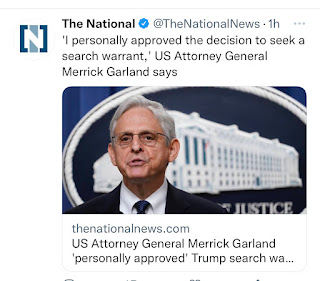