Winding out our "Virtual Route 66" For October 2022: Some Final #RandomThoughts 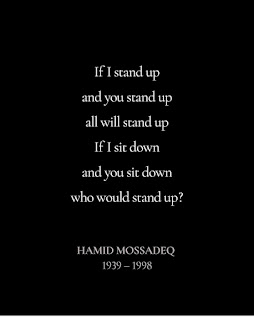 As we finished our Virtual Route 66 journey for the month of October, our team pulled together additional thoughts and updates as US Elections Loom, Brazil Elections loom, the War in Ukraine drags on and the World is witness to Revolution in Iran, yet again with thoughts courtesy Politico, The Financial Times, The Economist of London, real Clear Politics and Helen Cox Richardson: