Notations From the Grid (Special M-End Edition): A Month-End Celebration 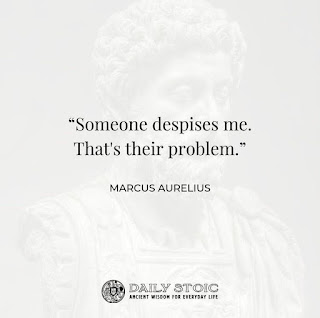 We welcome all to the final week here in the Daily Outsider.
We present  compilations of thoughts as a celebration as our team will be on assignment all week although our live broadcast POD will be available and our Twitter Corner will be available Daily.
Onward to March.... 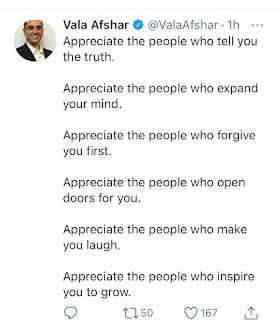 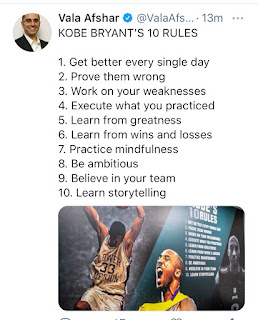 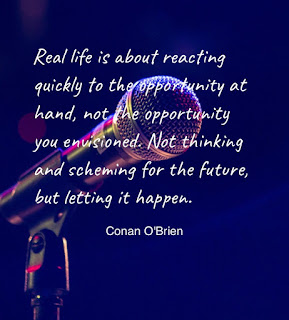 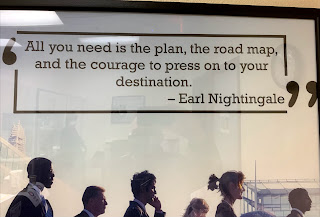 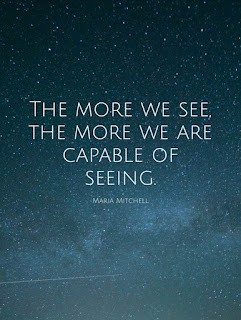 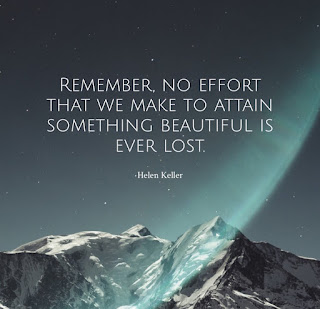 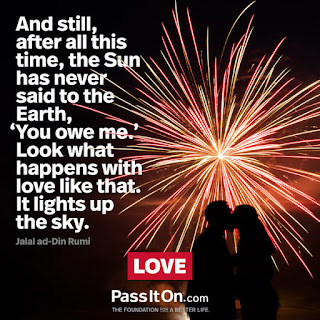 Over 500,000 Americans have passed away due to COVID 19.   President Biden and Vice President Harris--joined by First Lady Jill Biden and Second Gentlemen Douglas Emholff-led a moment of silence as the President of the United States ordered flags to be flown at flag staff for five days to honor the fallen.
We here at the Daily Outsider pray for the soul of the fallen as we pray that the Almighty grant all their loved ones solace to overcome the immense grief.    We will remember.
No comments:

Notations From the Grid (W-End Edition): On the Week That Was (Updated)

On the Week That Was: 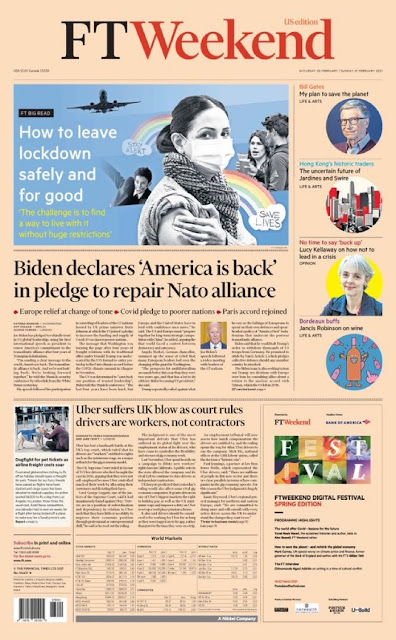 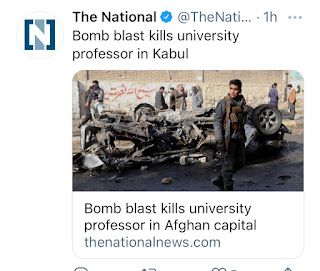 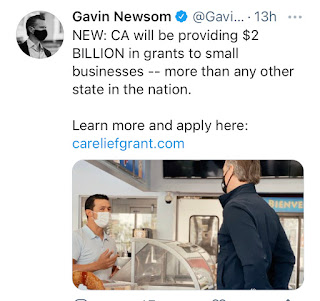 Notations From the Grid (Weekly Edition): On the Week-End that Was In America 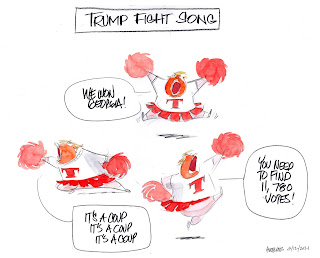 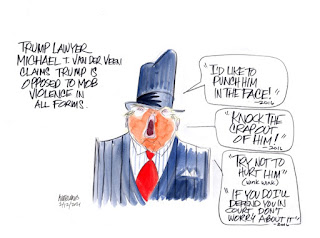 Former President Trump was acquitted by the US Senate by a vote of 57-43.    Our team compiled a discourse of the reactions throughout the weekend: 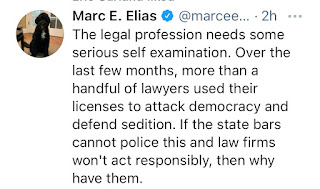 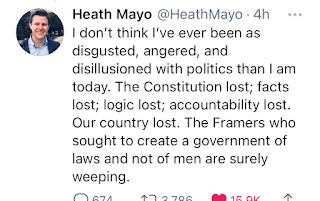 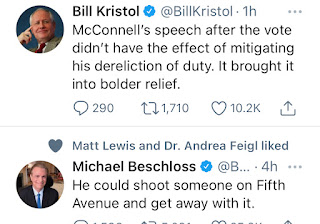 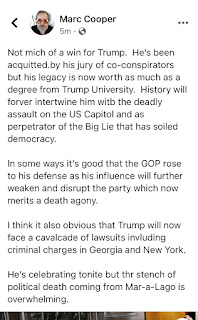 We close out with this bit of an uplifting note as our team will continue to assess it all week:

Notations From the Grid (Week-End Edition): Out & About in America 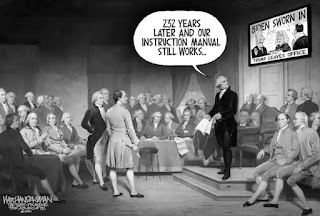 Both the Defense and the Prosecution on the trial of Former US President Trump rested their case yesterday.   The US Political Cartoonists shared some thoughts throughout the week: 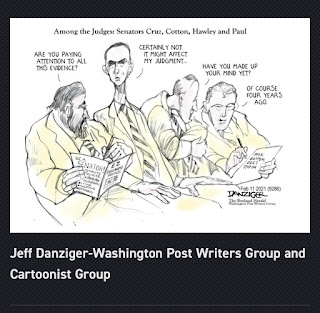 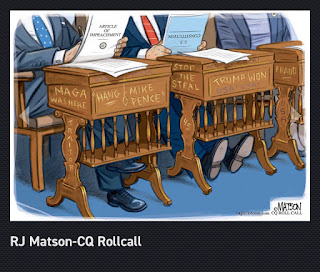 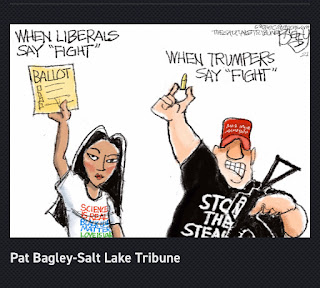 We close out with some #RandomThoughts on the week as we note that the US Senate on an unanimous basis passed a law to honor Officer Eugene Goodman:

As a public defender, I couldn't even use the same bathroom as jurors during a trial. https://t.co/WvdjD2YM6d