Notations On Our World (Special Thursday Edition): On @POTUS Watch


President Trump has again been very busy today on Twitter as he attacked Lindsay Graham and Jeff Flake.  The Chairman of the US Senate Foreign Relations Committee, Senator Bob Croker, came out swinging against the President as we saw this courtesy of NPR: 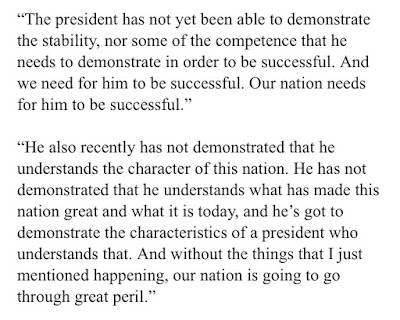 In the Bloomberg Column, Senator Croker went out to defend Senator Flake by noting,......"...Senator Flake is one of the finest human beings I’ve ever met...The White House would be well-served to embrace the character, the substance of someone like Senator Flake. He’s one of the finest people I serve with.”   What is signiciant is that he was vetted as a choice for Secretary of State--although he had already showed his opposition to the Adminstration when he told the Secretary of State that the Budget of the State Department as proposed was a joke.

As our World was witness, yet again, to another horrific attack by Daesh-Inspired terrorists in Barcelona, the President went after and noted how Radical Islamic Terrorists must be defeated.   He Cited General of the Armies John Pershing's supposed (and debunked myth) about how he dealt with Muslim insurgents in 1911--as underscored by this which is available with a simple Google Search.

As our team was busy w/the daily commitments, we ran across this courtesy of the Presidential historian  Michael Beschloss‏ on his Twitter Feed: 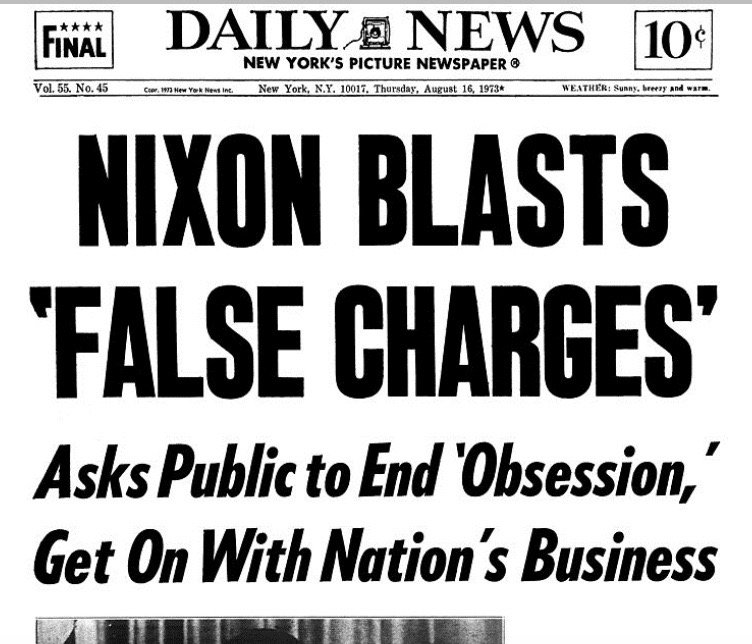 Our team found this to be quite ironic.