Notations From the Grid (Weekly Edition): On the Week That Was in Our World

We begin by remembering the victims of Ukrainian Airlines' Flight PS752 as we are glad to be supportive of the agitation by the families in spite of new claims by Iranian Authorities: 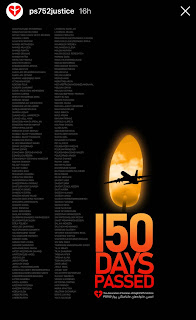 This was also a week that saw Michael White, a US Navy Veteran held by Iran for over 2 years, was released and returned to the United States.  This is as a number of other dual nationals continue to be detained by Iran--one case we've been following is the British-Iranian Nazanin Zargari-Radcliffe as her case has been under review and in deference to her family, we have remained quiet in our advocacy efforts on her behalf.

It was also a week that saw some semblance of normalcy return to our home state.  Unfortunately, the COVID-19 infections continued its' rise World-Wide--it was 7 Million as of the time we went to press.   We were gratified on an example of it captured by our Editor below reflected a replacing of the COVID-19 warnings with safe driving-it was very welcome to be witness to it all--although it is imperative that guidance on wearing masks and all other cautions given by the WHO and the CDC is followed: 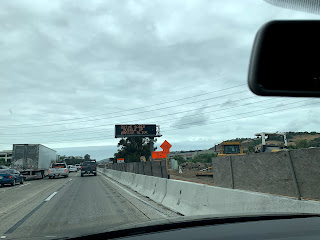 Protests continued worldwide in the aftermath of the tragic murder of George Floyd.  The cover of People Magazine captured it all with the reaction by Governors to deal with the ensuing civil unrest: 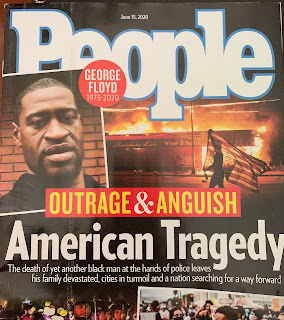 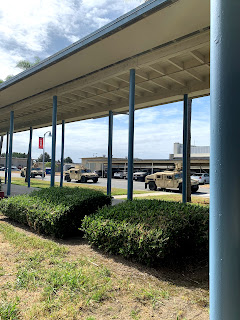 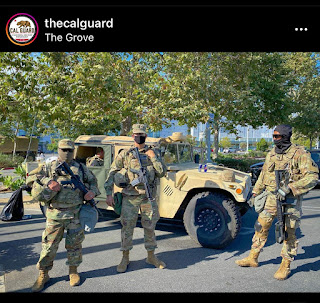 Our Hometown, Laguna Niguel, saw protests on Friday which was peaceful.   Our Mayor reflected upon it although local vendors sought to be ready by boarding up their establishments before the planned demonstration:
-- 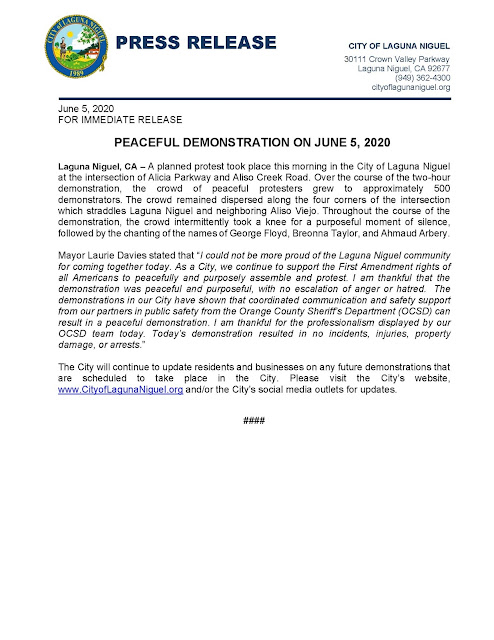 The Election Season also was very much in the News as Colin Powell, the Former Secretary of State, National Security Advisor and Chairman of the Joint Chiefs of Staff went on CNN to announce that he would be voting for former Vice President Joe Biden--which was met with a great deal of skepticism by supporters of President Trump over Social Media.      Pete Souza, the Official White House Photographer, released this earlier over his Instagram Feed: 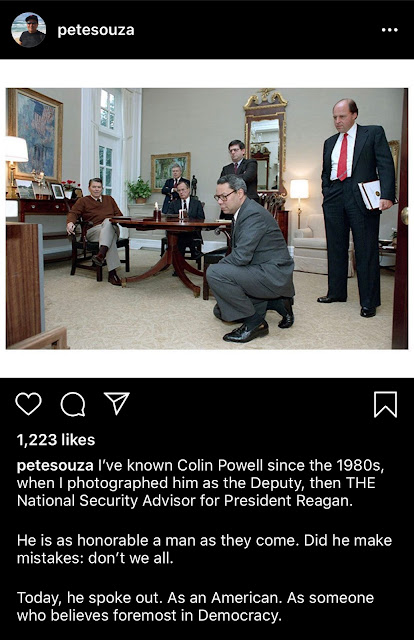 As we went to press, The City of Minneapolis was deciding on the abolishing of its' Police Department and a vow to rebuild-although the Mayor came out against dismantling.  This was a sampling of the discourse that occurred over the web: 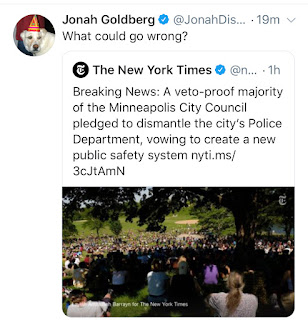 There was also the controversy over the publication of an opinion piece by US Senator Tom Cotton of Arkansas in the New York Times.     The NY Times Opinion Page Editor Resigned and the New York Times also noted that it did not meet its' Guidelines.   Here was a sampling of the discourse over that discourse this week: 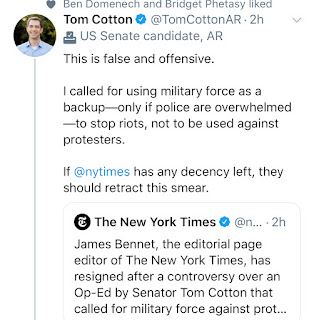 Please enjoy the following as we look forward to our continued opportunity to serve as we work away on our dual mission to be supportive of a POST-COVID and a POST-RACIAL World.   We view it as time because the ever eloquent KAL expressed the reality today and how we all have a lot of work to do to counter what the Guardian's Simon Tillsdale noted in his weekly column: