Notations From the Grid (Weekly Edition): On Quite a W-End & The Need To #BeInconvenient 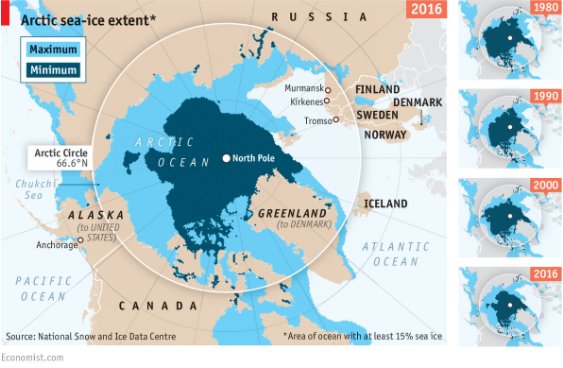 A new week is before us.    The team was busy w/updates over the weekend  as it has been a tumultuous weekend as North Korea conducted a nuclear test.  This is also as the World continues to deal with profound challenges as Harvey and as Irma  .   Flooding have continued in Texas and Louisiana and there have been profound concerns about chemical pollution.

Beyond the shores of the United States, we have also been assessing Flooding in India, Nepal and Bangladesh.  It has cost 1400 lives and impacted some 40 Million People More.    This is also as in Africa, Kenya underwent a political shock as the Kenyan Supreme Court annulled the Elections Result    Our our region has also not been immune as we have been suffering extreme heath as Los Angeles County was threatened with fires  which was quite concerning.
Truly challenging times.....