Notations From the Grid (Special Friday Edition): On Our World.....


The Financial Times of London had a recent depiction of the State of the Republican Party as the anniversary of President Trump's 1-Year Election: 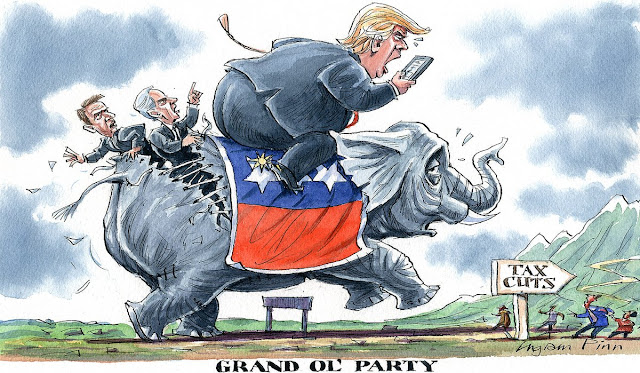 This is as the Haaretz' Chemi Shalev laid out a "State of the Presidency" Report:


Interesting times indeed Especially as the Economist of London declared Social Media to be the key threat to Democracy in the aftermath of information that has come out about how Facebook, Twitter and Google were manipulated by the Russians: 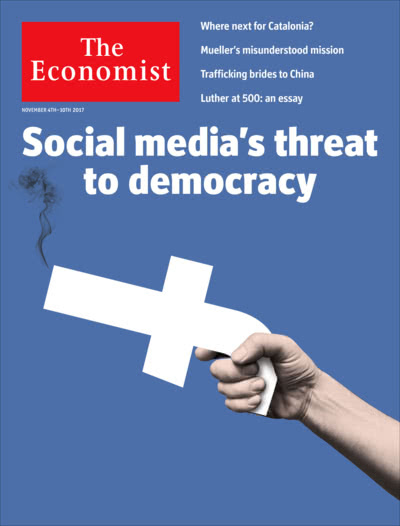