Notations From the Grid (Special Thursday Edition): On The @UN & The Future

Recently, the United States announced a reduction in its' contributions to the UN Budget--as it also announced that it would withhold direct support for the United Nations Refugee Assistance Agency for Gaza.     The Work of the UN was underscored  with this New Years' Eve Tweet: 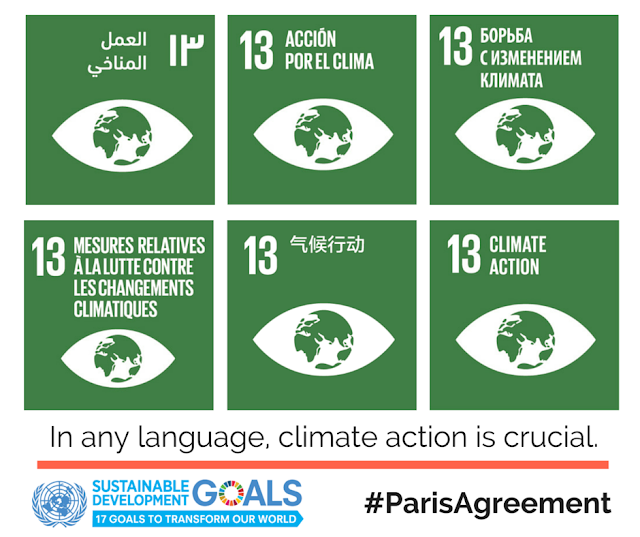