Notations From the Grid (Weekiy Edition): Out & About in Our World 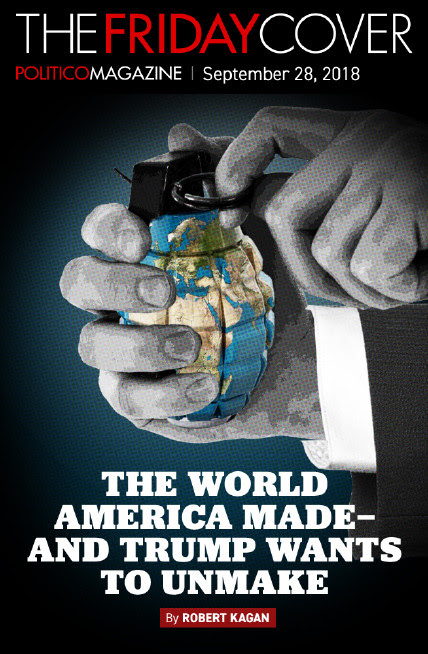 The new quarter has begun in earnest.    The Friday Cover From Politico Magazine was telling in how President Trump has been at the forefront of "unmaking the World America has made".  Although it was quite an accomplishment as what we deem "The New NAFTA" was agreed prior to the deadline--the President held a news conference that we have noted analysis by Seth Meyers that is available at the end of this edition of "Notation".  It is now known as the US Mexico Canada (USMCA) trade agreement which is slated to come into force in 2020.

As we present this snapshot courtesy of the Real News, we have also been assessing all that has been going on in Iran as the Economy collapses, Strikes continue and the extent of the repression continues with no apparent end in sight as Iran continues to turn to Russia and China to escape the punitive sanctions coming into focus.      The Iranian Foreign Minister, though, made the rounds of the US Public Affairs Circuit (including CBS News) trying to make the case for Iran.     This is also as Brexit continues to be a challenge in Britain based on the latest reporting from Britain and noted in this snapshot.

Challenging times as we begin a new quarter here in our properties as we present excerpts of the final week of a very tumultuous month and quarter throughout our World. 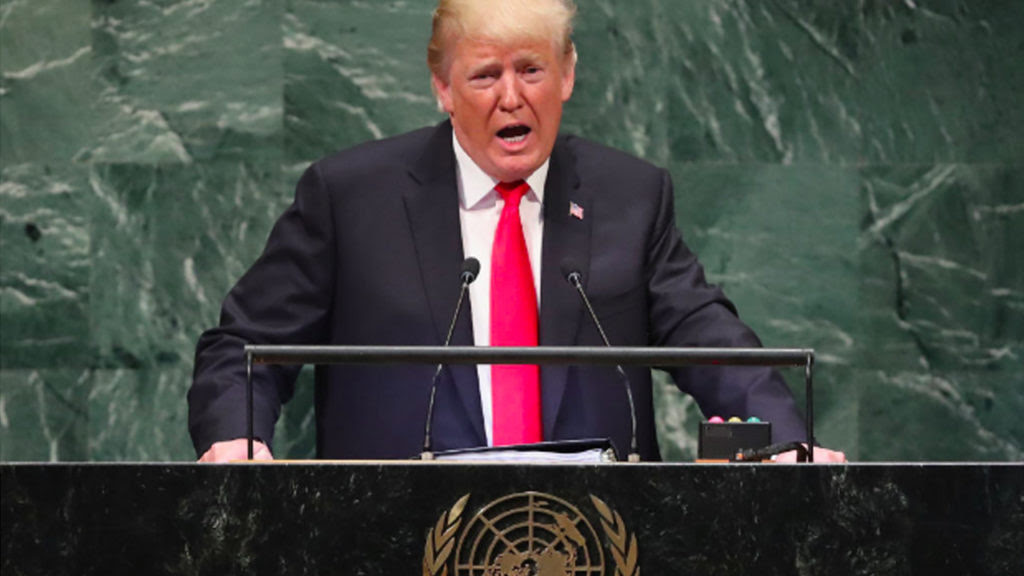 Trump’s ‘Dissociation from Reality’ at UN
President Trump had the opportunity to address the UN General Assembly opening for the second time, which he used to brag and lie, says Phyllis Bennis, of the Institute for Policy Studies 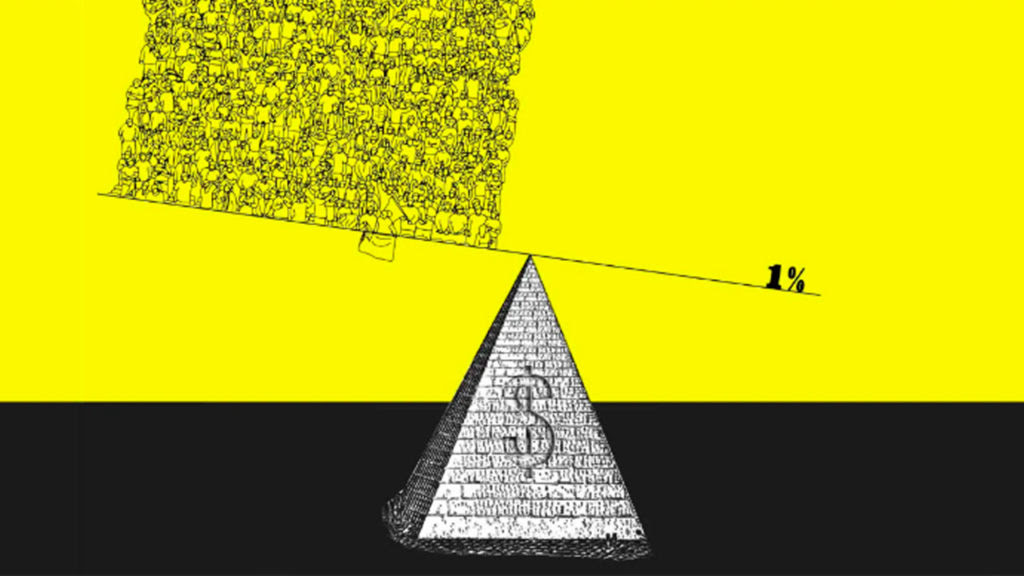 Nation Senior Editor Atossa Araxia Abrahamian wrote a lead article, ‘The Inequality Industry,’ which takes a deep dive into its history, the present political struggle and the future 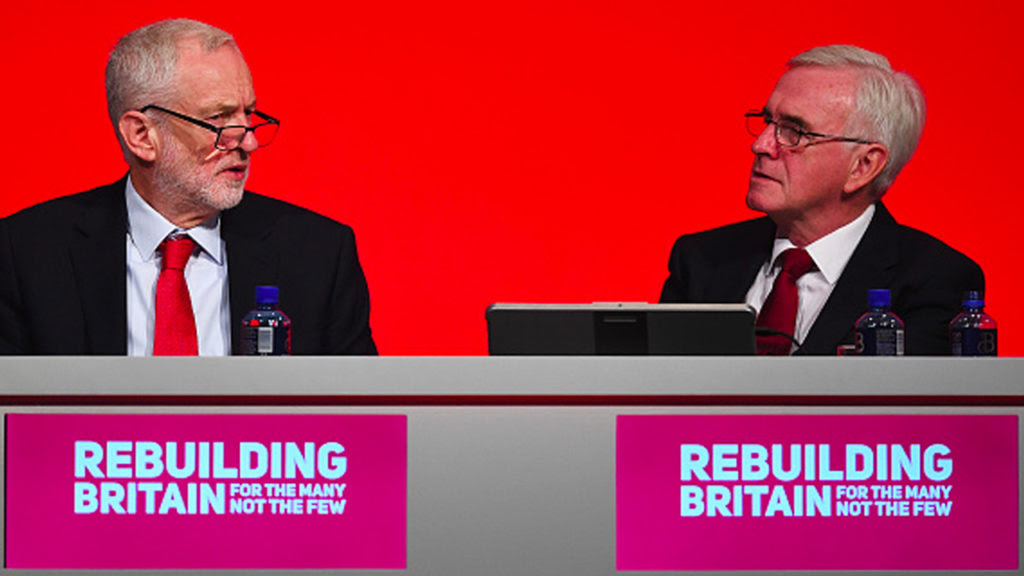 UK Labour Alarms Elites With Plan to Democratize Workplace, Public Ownership
The UK Labour Party has unveiled proposals for what it calls the “greatest extension of economic democratic rights that Britain has ever seen.” The plan includes transferring a portion of company shares to workers and giving them a third of seats on company boards, and expanding public ownership of water and other utilities. We speak… 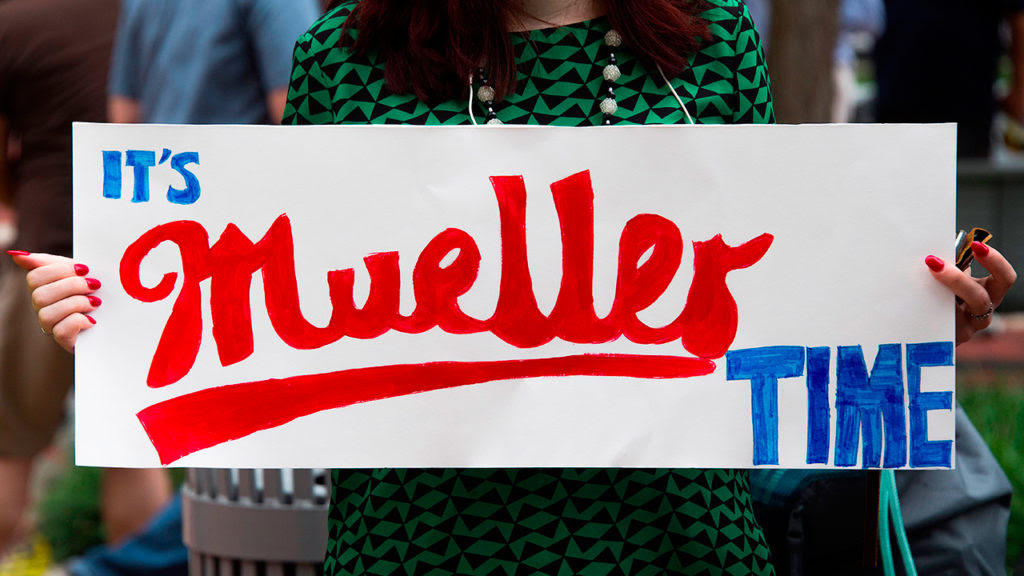 As Rosenstein Stays, What Can Manafort Give Mueller?

After widespread speculation that he was on the outs, Rod Rosenstein is still on the job. The uncertainty over his future comes amid a flurry of activity in the Mueller probe that he oversees, including the plea deal of Paul Manafort. Author Craig Unger joins Aaron Maté to discuss Rosenstein’s plight and whether Manafort’s lobbying… 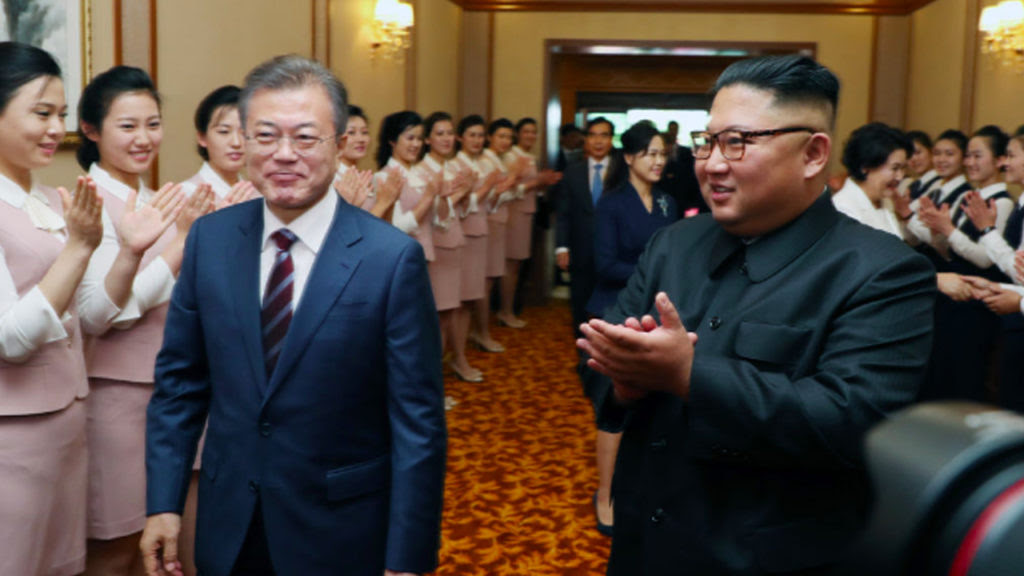 As Koreas Make Peace, Will Trump End the War?
At their third summit, the leaders of North and South Korea made new progress in their historic effort to bring peace to the Peninsula. But for North Korea to denuclearize, is the US prepared to formally end the Korean War, and withdraw US forces? We speak to Col. Lawrence Wilkerson 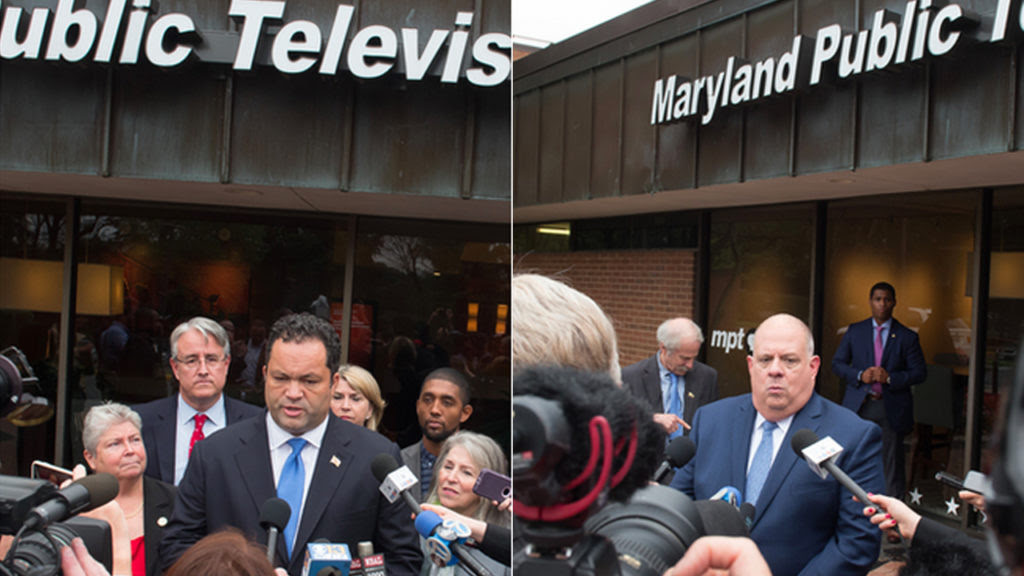 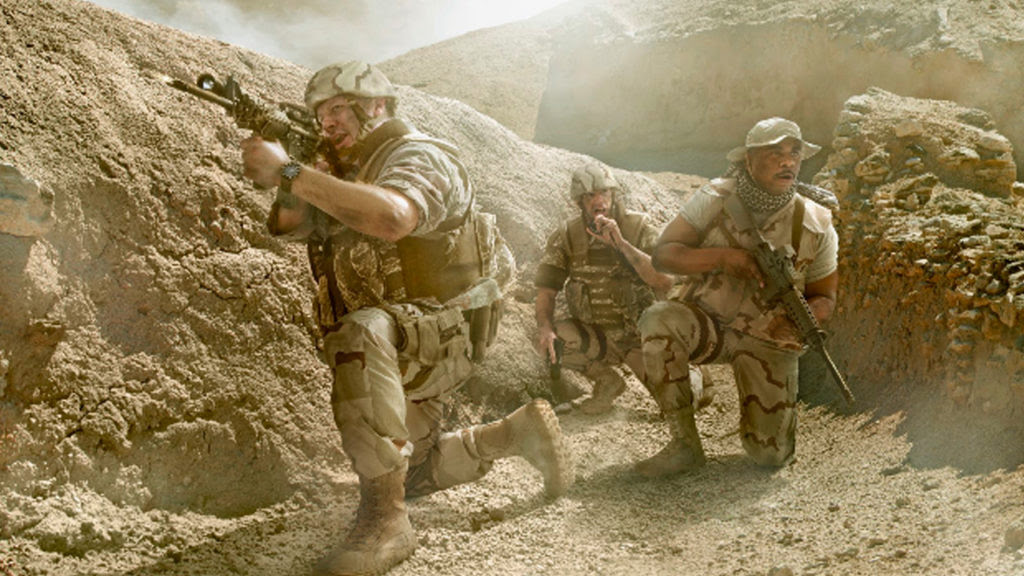 An Ex-Marine’s View of the US ‘Forever War’

We leave you all with this take on President Trump's news conference on Monday and the nomination of Judge Kavanaugh and NAFTA--As Axios went to press early this morning about how "The Trump Way" works":