Quite a week has passed in our World as the impeachment hearings against President Trump concluded in the House of Representatives.   The Nationwide Protests in Iran did not garner as much coverage as the Government claimed that it put down the uprising in over 100 cities--and as leading Environmental Activists were sentenced after having been detained for over 21 Months without charge.   Meanwhile, Israel indicted its' sitting Prime Minister--and the Prime Minister rejected the indictment as a witch hunt.

We here at the Daily Outsider pay tribute to all who came out on the Streets in Iran and extend a profound heartfelt condolence  to the families of all who have lost their lives.    We also wanted to close out with a tribute to another brave soul who has dared to challenge Vladimir Putin, Alexei Navalny as we commend the Financial Times for sitting down with him: 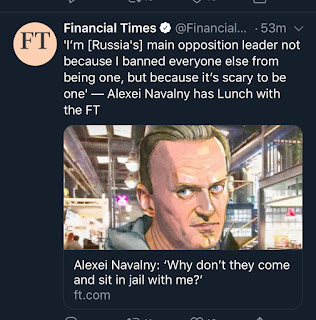 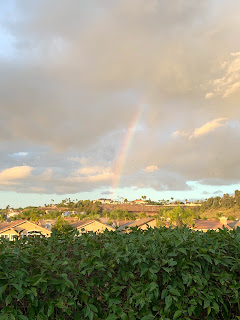