Notations From the Grid (Special Friday Edition): On #UKElection2019, @BorisJohnson & The Roadmap 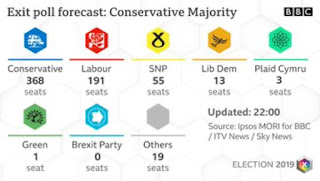 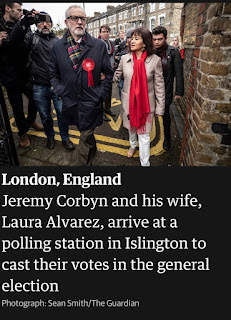 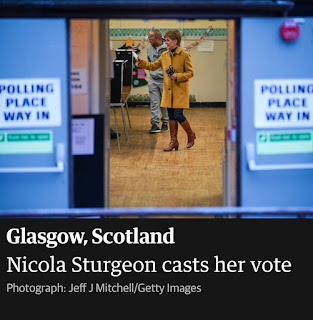 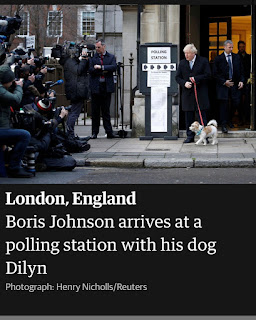 As we went to press,  Exit Polls reflected a convincing win for the UK Conservatives led by Boris Johnson--and a devastating loss by the Labor Party and also the Democratic Unionist Party.   The Scottish National Party is set to sweep 55 out of 59 Seats in Scotland.

The Pound Sterling has risen as a result and the Prime Minister noted it in a Tweet:

Thank you to everyone across our great country who voted, who volunteered, who stood as candidates. We live in the greatest democracy in the world. 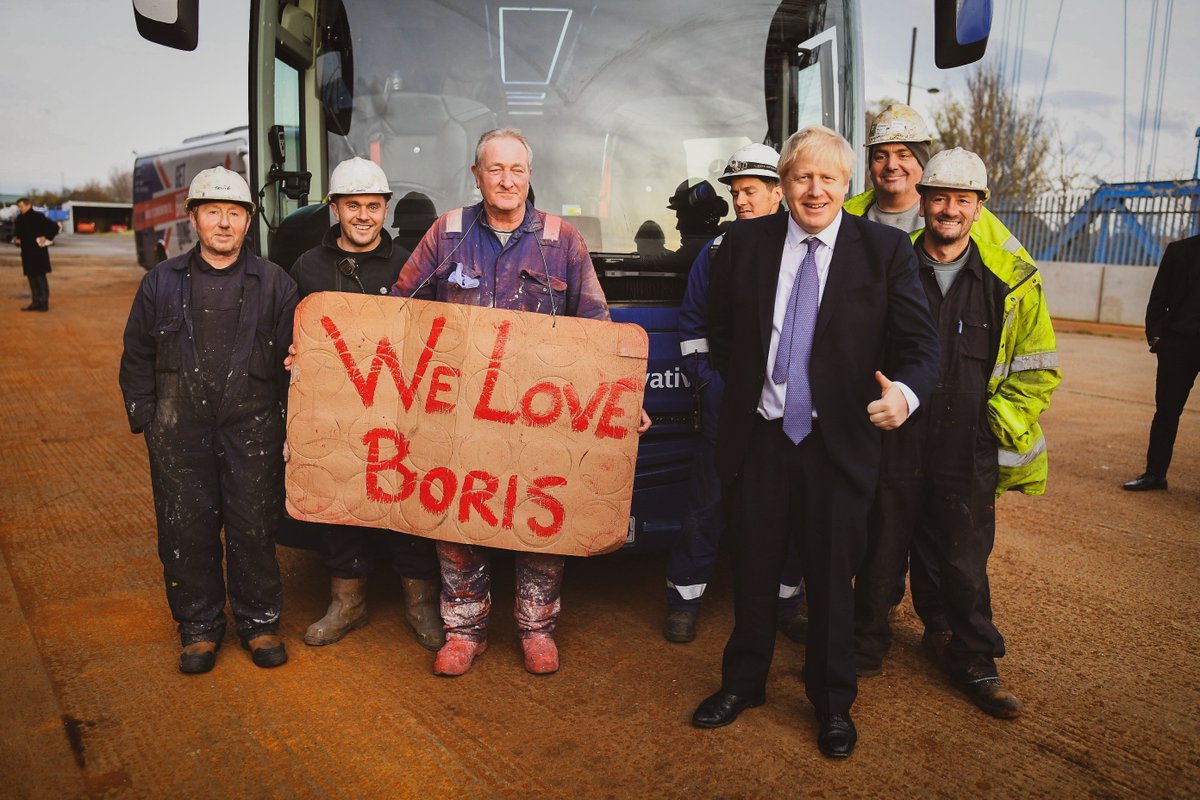 The Financial Times reported on relief by the European Union--although challenges will remain:

The most important challenge--The Future of the UK itself: