Notations On Our World (Weekly Edition): On the Week That Was 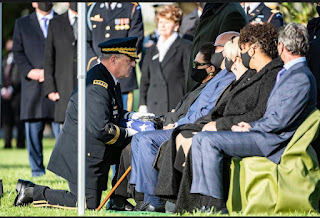 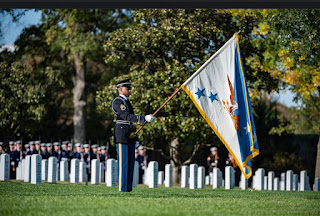 A new week is upon us.   Our team pulled together a compilation of the week as the World was witness to an assassination of the Iraqi Prime Minister, President Biden's First Phase of his Build Back Better Plan became law,  lawsuits ensued regarding the Biden Administration's Vaccine Mandate (and there was a stay as we went to press), COP26 continued with marches around the World, India Celebrated Diwali and as America honored a General and former Secretary of State: 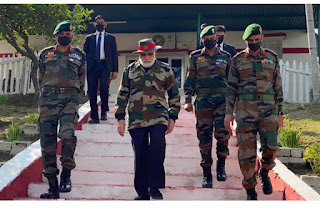 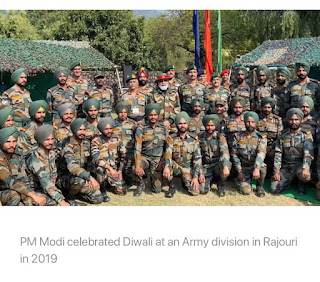 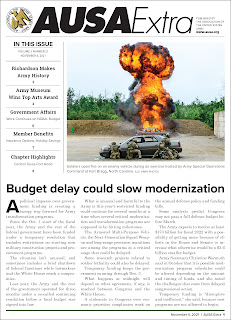 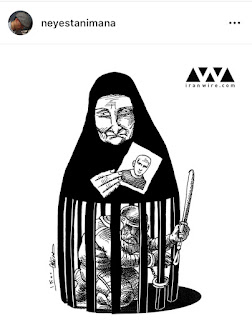