Notations From the Grid (Special Edition): #VeteransDay2021 in The United States 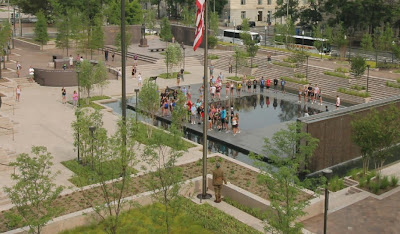 November 11 is Veterans Day here in the United States.   Our team pulled together some #RandomThoughts courtesy USAFACTS, The Doughboy Foundation and Military.Com as we salute all who have served: 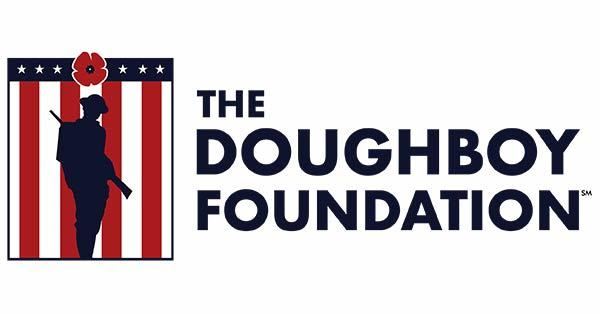 If you are in the National Capital region, please join us at the Memorial for our Bells of Peace Ceremony.  Special guest, Admiral Mike Mullen, the 17th Chairman of the U.S. Joint Chiefs of Staff, will join Terry Hamby, Chairman of the U.S. WWI Centennial Commission, and myself for the event.

The Ceremony begins at 10:45am EST and will include a wreath laying, the reading of the Archibald MacLeish poem, "The Young Dead Soldiers Do Not Speak", the 11am tolling of the Bells of Peace by the Naval History and Heritage Command, and a special performance of Taps echoing from multiple buglers in WWI uniform. The ceremony will remember the WWI Armistice that went into effect at the 11th hour of the 11th day of the 11th month in 1918, and honor all Americans who served in WWI.

It is the beginning of a poignant 2021 Veterans Day which also marks the centennial of the internment of the Unknown Soldier at Arlington Cemetery.

The Unknown was chosen from the many unidentified Doughboys who fell in the fields of Europe, to symbolize the service and sacrifice of the 4.7 million who put on the American uniform during WWI.

Across the nation at 11am local, there will be "Bells of Peace" tolling ceremonies held by cities, veterans organizations, DAR Chapters, churches, schools, media organizations and individuals. [CLICK HERE] to learn how you can participate wherever you are.

Also at 11am local, hundreds of buglers organized by Taps for Veterans will sound taps in a "The National Salute." [CLICK HERE] for more information.

Thank you for taking this Veterans Day to remember all those who served in WWI, the War that Changed the World.