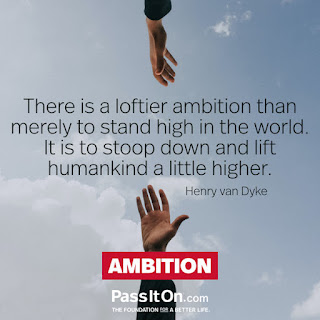 As a new week is before us, our team decided to headline our weekly Notation with a thought that struck a chord with us on what drives our continued journey of service.
It has also been a challenging week throughout the world.   In the United States, inflation has reared its' ugly head, the Infrastructure Bill (Part of President Biden's Build Back Better Agenda) is due to be signed into law, President Biden's Approval continues to plummet as Mid Terms Loom with former PResident Trump continuing to exert influence.   As we went to press, the US Circuit Court of Appeals for the 5th Circuit found the Biden Admisntration mask mandate to be unconstitutional.    We continue to observe ships lined in here in Southern California as they wait to unload their cargo in the Ports of Los Angeles and Long Beach that underscores a challenging Supply Chain problem as the holidays loom.
Beyond the US, our team reviewed the latest Goldman Sachs global growth report (here noted in our Weekly notation) reflecting the challenge of a post-covid world.   We also have been how Europe is struggling to contain another COVID wave as Russia hardball over gas and as a looming refugee crisis with Belarus looms.   Austria will be ordering a major lockdown today.
We have also continued to assess ongoing challenges in the Middle East with the Aban Tribunal on the 2019 killings in Iran, the hostage diplomacy Iran undertaken exemplified by the continued detention of Nazanin Zargari-Radcliffe (whose husband just concluded a 21-Day Hunger Strike),  as Iraq continues to grapple with the aftermath of the attempted assassination of Prime Minister Al Kazemi.  We have also been assessing Pakistan (as inflation rages on and protest again Imran Khan rages) and the ongoing challenges in Afghanistan.
We have also been assessing the looming challenges in Africa as Libyan Elections loom (with the indicted son of the Ex-Dictator Ghadaffi running for President), the chaos in Nigeria, and the ongoing Islamic insurgency in the Sahel region.   We have also been assessing the latest out of Tunisia as the President has seized all power.  It is important to note that Tunisia is where the Arab Spring of 2009 began.    There is also Ethiopia as famine looms in light of the disastrous war the Ethiopian Prime Minister launched against the Tigray People that threatens the fragile unity of Ethiopia.    We have also been assessing the latest out of Asia as President XI of China looks to cement his power and as the son of the Ex-Dictator of the Philippines--A current senator--is running along with the daughter of the current President.    Lastly, there is the looming election in Nicaragua as Daniel Ortega is set to win another term to cement his family's hold on power while all his opponents are either in jail or exile.
Challenging Times Indeed..... 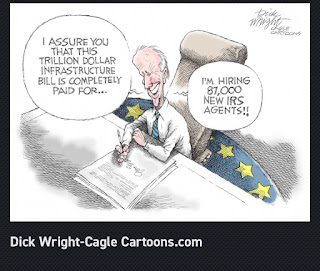 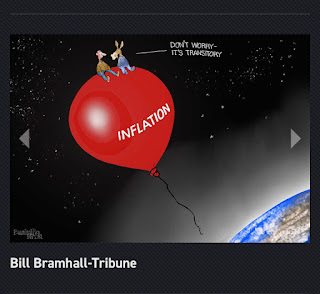 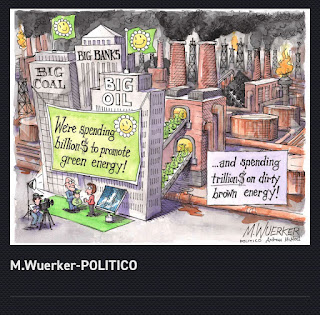 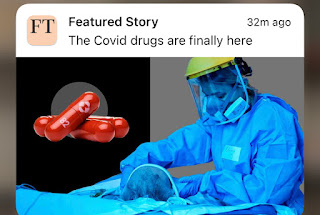 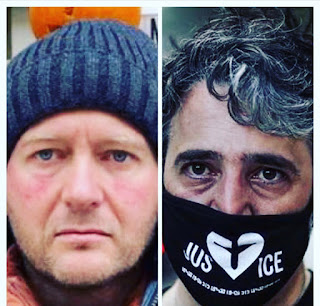 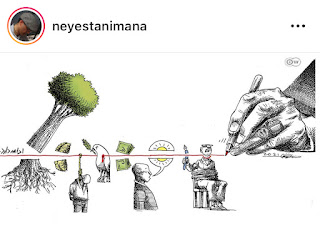 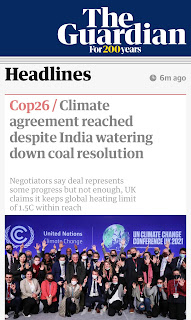