Notations From the Social Grid (Special Edition): Out & About in America Tonight 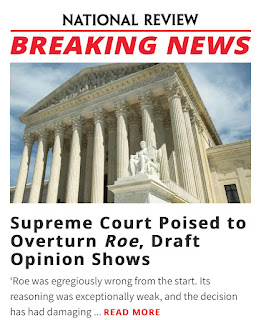 Unprecedented is one of those words that journalists like to throw around. But if any moment seems to fit the bill, it’s this one. According to a leaked draft opinion obtained by Politico (and today confirmed as authentic by Chief Justice John Roberts), the Supreme Court has decided to overturn Roe v. Wade, paving the way for states to ban abortions. (The scope of the decision could still change before it becomes public next month.)

Though the anticipated outcome might be shocking—the Supreme Court doesn’t often reverse its own precedent—the Court’s Republican-appointed majority signaled that the end of Roe was coming during oral arguments for the abortion case at hand, and the conservative legal movement has been angling for this outcome for many decades.

What will a post-Roe America actually look like? Expect more than half of states to outlaw abortions outright—13 already have “trigger” laws that would automatically ban abortions once Roe is officially dead. (Although, thanks to existing restrictions, largely in red states, nearly 90 percent of counties currently lack a single abortion clinic.) Meanwhile, a covert network of abortion-rights activists has been plotting how to maintain access even amid the new restrictions, pivoting to self-managed abortion pills and DIY devices. “A post-Roe world will not resemble a pre-Roe world,” the journalist Jessica Bruder writes in our May cover story.

Here are three more views from our writers.

Further reading: The end of Roe marks a restoration, not a rupture, in our constitutional fabric, David French argued in his newsletter, The Third Rail, in December. 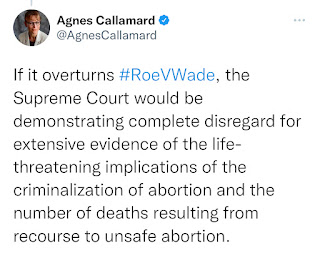 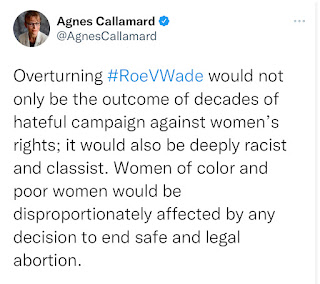 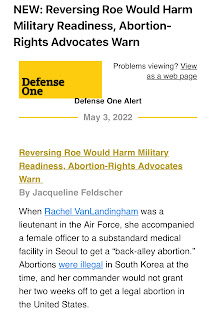