Notations On Our World (Special Friday Edition): On #Election2020

The Virtual Democratic Convention is now history.   The Atlantic's David Frum reflected upon what the Democrats achieved.

Julia-Luis Dreyfus hosted the final night with some very interesting broadsides at President Trump and Vice President Pence.   What we found especially interesting was a Virtual Round-table hosted by Senator Corey Booker with some of the candidates who ran:  Senator Bernie Sanders, Beto O Rouke, Amy Kloubacher, Elizabeth Warren, Pete Buttiteg.      Mike Bloomberg also had a prime slot as he laid out a case against Donald Trump.   His children Hunter Biden and Ashley Biden introduced him--and gave their late brother Beau Biden the closing word as Vice President Biden was introduced.

We present a snapshot of the dialogue over Social Media along with images of the Virtual Democratic Convention : 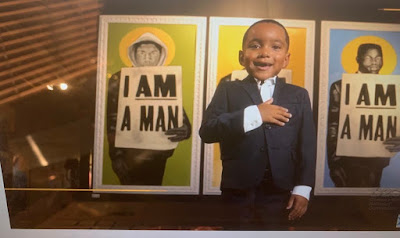 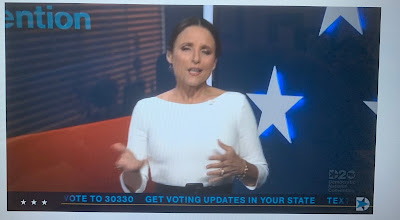 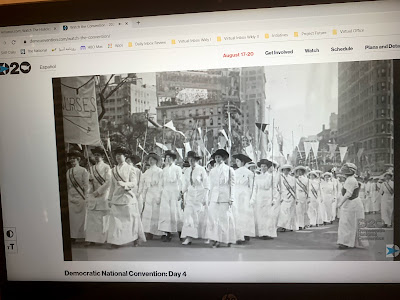 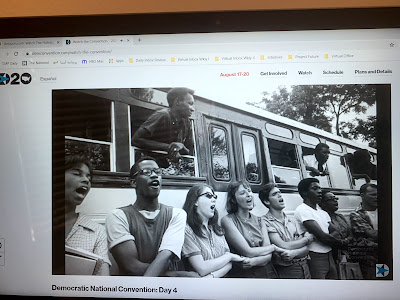 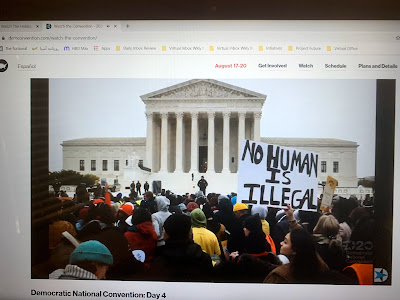 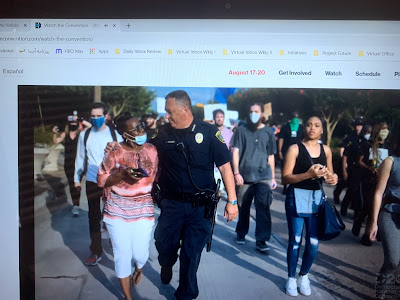 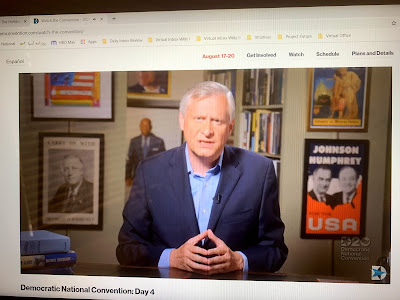 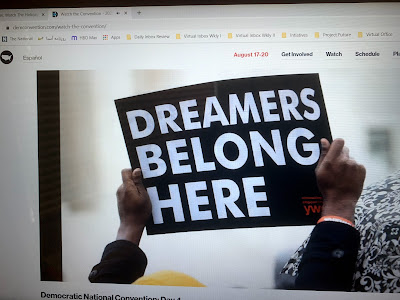 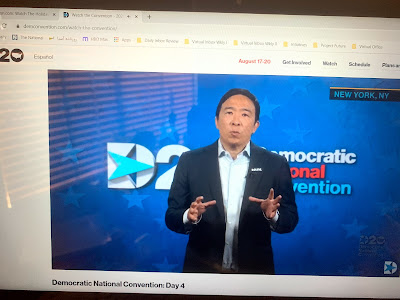 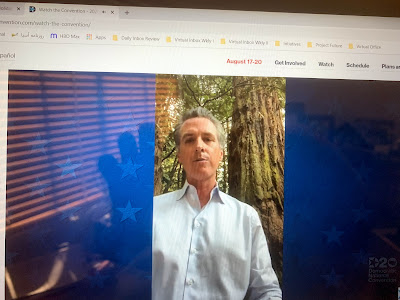 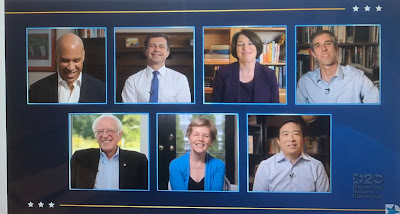 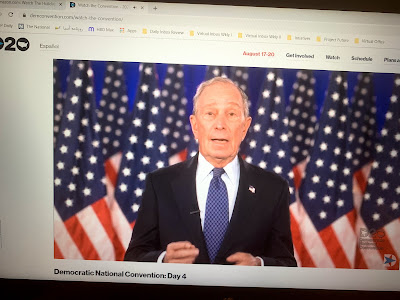 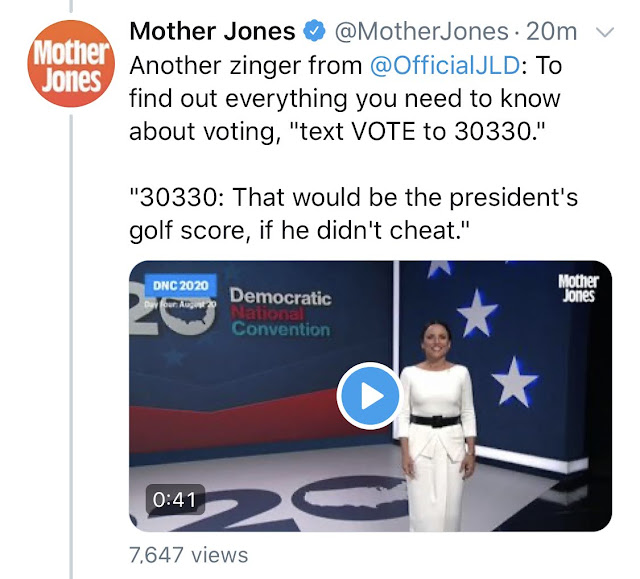 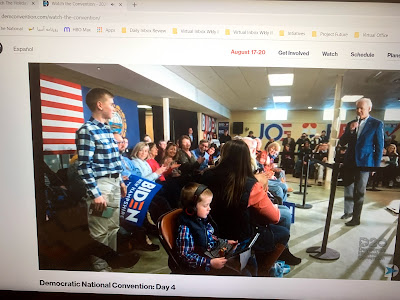 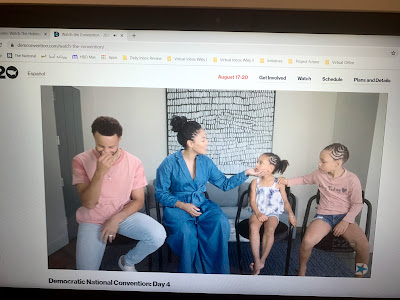 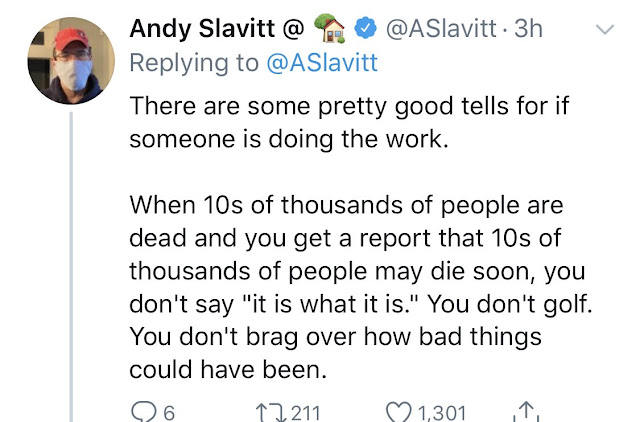 The Trump Campaign was busy as it released this via its' App: 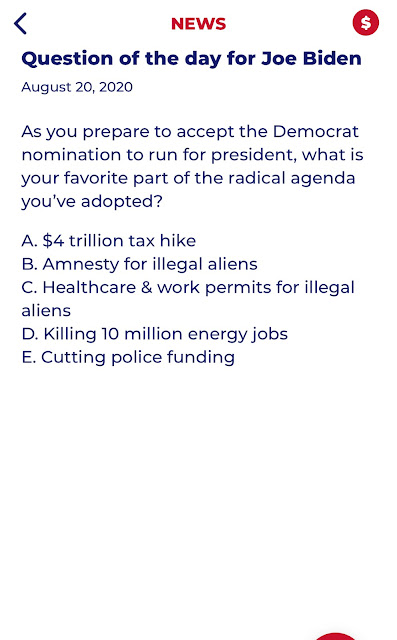