Notations On Our World (Special Edition): On A Day of Infamy In Washington 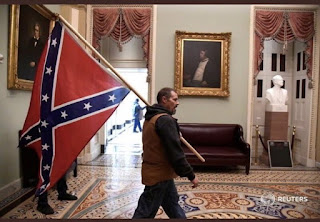 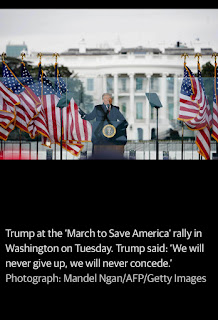 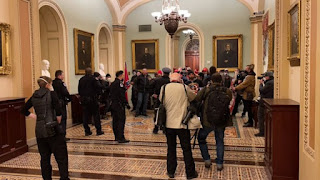 As we are going to press right now, we are monitoring reports as Senator Rand Paul is advising that the Republican Plans to Challenge Elections is dead as US Attorneys are issuing Statements pledging prosecutions for what happened today as rioters attack the US Capitol Complex forcing Vice President Pence to be evacuated and for Members of Congress to be ordered to be sheltered in place.   -

There are heavily armed officers , rioters are being pushed back by police lines as a curfew is in force in Washington.    Our team complied a snapshot of the discourse today: 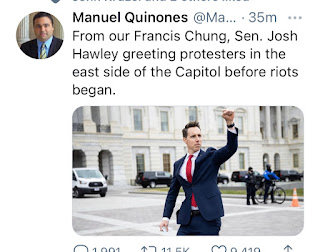 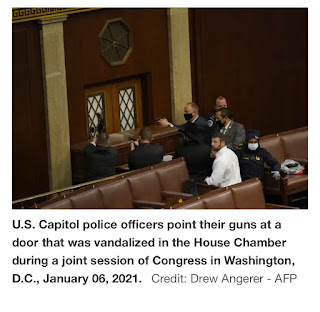 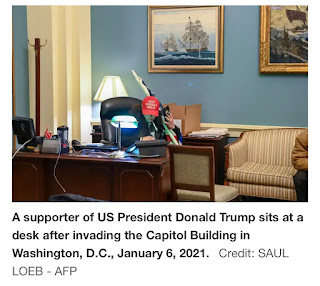 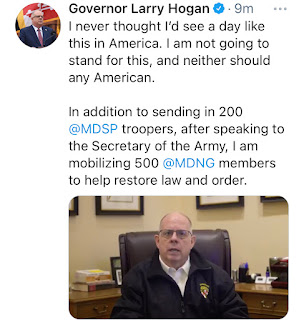 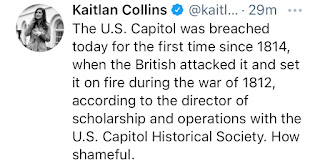 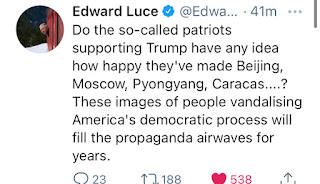 There is reporting that Vice President Pence approved the deployment of the National Guard which leads to the question--who's in control as we went to press.    The most important resignation so far has been The First Lady's Chief of Staff   Twitter has also taken the following action  per the Washington Examiner: