On Wednesday January 6, 2020, the new Congress is slated to formally declare Joe Biden and Kamala Harris as the next President and Vice President of the United States.    What has been referred to as the #SeditiousCaucus (including 140 Members in the US House and 11 in the US Senate) have committed to object to the vote led by Senator Ted Cruz.   This is as over the weekend President Donald Trump called the Georgia Secretary of State to pressure him to change votes in Fulton County.

As January 6 looms, the US House Speaker sent out guidance to the House Democratic Caucus: 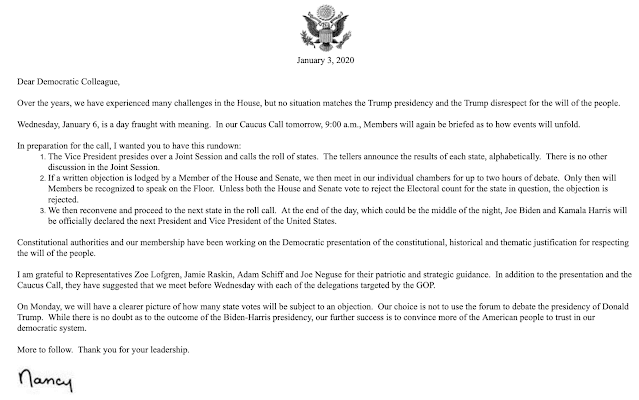 Our team compiled a list of some of the discourse over the New Year Week-End: 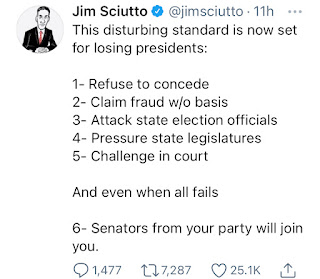 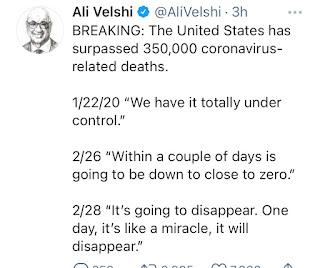 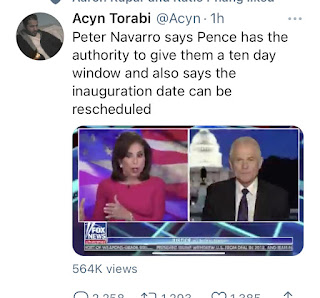 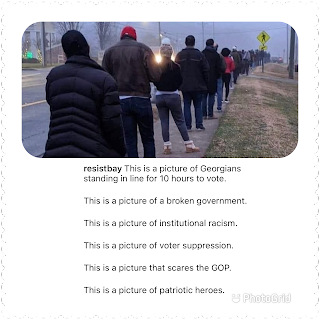