On the Prowl: Notations For the Day..... 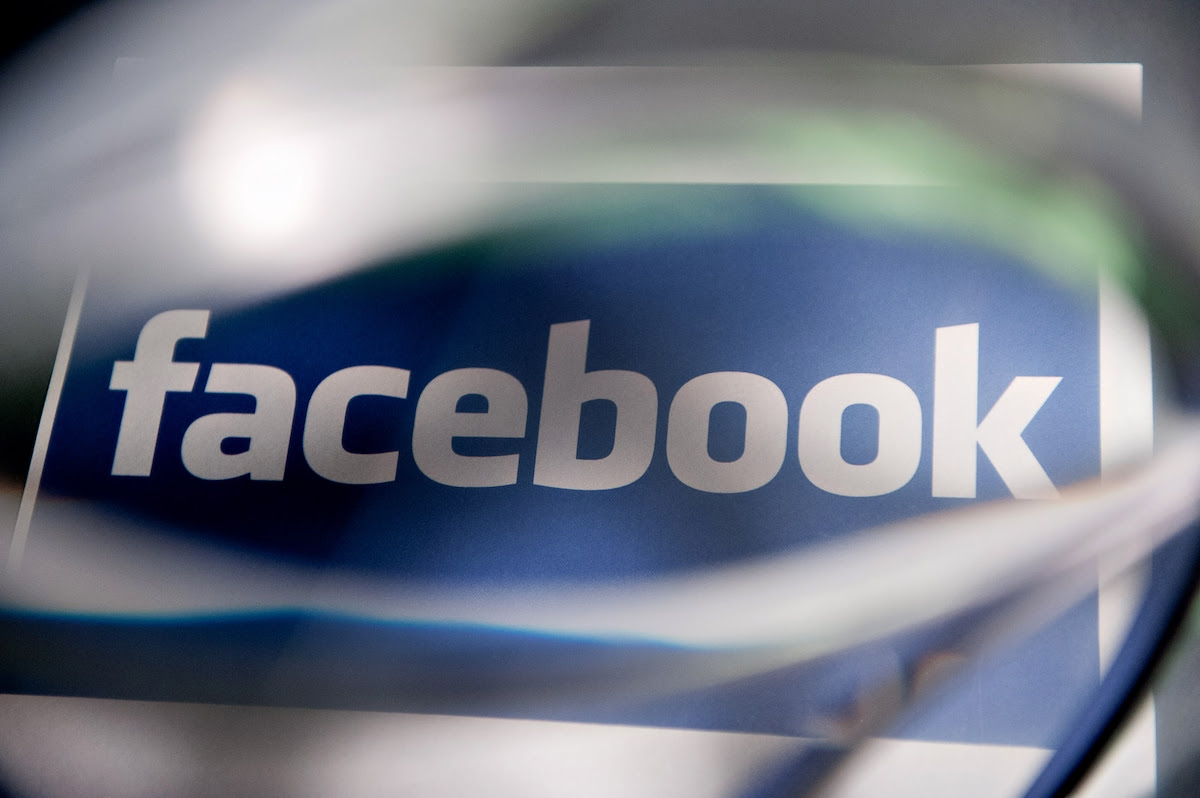 It was a good day for the Tech World yesterday as our team was on the prowl.   India rejected Free Basics that Facebook Touted as the answer to digitize the masses.   This is also as the challenge to Net Neutrality Rules continue on a massive scale here in the United States.   Although it may not matter as much in the short-term for start-ups like us, it is still a critical move that bodes well for the on-going debate worldwide.  I was especially pleased as I saw the Indian Government backing the determination by the Indian Telecom Regulator.    The Indian Telecom Minister, Ravi Shankkar Prasad underscored that it was a "clear expression of popular will".
The on-going development has been continuing as well as epitomized by a rapid series of notations we released throughout our properties yesterday.      As I write this, the voting in New Hampshire is continuing and questions are continuing as to whether Kasich can do it or whether Rubio can overcome the questions that is bound to come up.   It was quite a day too around the World as markets continued their route after Oil once again went on a downward spiral.  Recent reports from North Dakota undrescores the plight of the challenges domestically.
Beyond the hype of the US Election Campaign (that the team will release updates tomorrow in the Network) and other on-going issues, there is the on-going challenge in the Arab World and Iran.     Based on reporting reviewed by the team through this morning, Aleppo will fall which will further strengthen Assad---I had predicted 3 years ago during a program I hosted for KU Radio that it would be just a matter of time.   How wrong I was!!!   Just yesterday, 22 migrants again drowned off Turkey in the Aeagan Sea trying to escape the horrors of war    The so-called Peace Conference is just it--so called as underscored by this from the Economist KAL not so long ago: 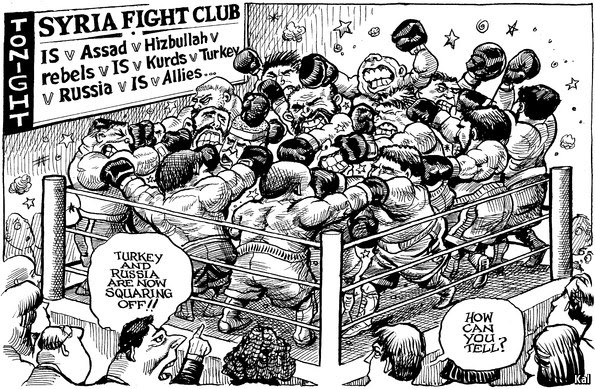 Challenging times indeed--and I finished off my morning review, I saw this from the ever perceptive Geoff Colvin especially as voting in New Hampshire continues.    Why would anyone wish to take on the job of President is beyond me.   This is as another fundraising appeal from Bill Clinton came thru just now: