On #USElections2016: As @realDonaldTrump begins to assemble his Administration (Updated w/a Brief Retrospective On the Campaign itself)

As President-Elect Trump's Government begins to take shape,  the opposition is beginning to make its' voice heard.   What Marc Cooper noted on his Facebook wall is telling on a roadmap by those who oppose Mr. Trump

Earlier in the Week, he was interview while on a trip to Armenia:

Early indication of who is on tap for senior positions in the Government is problematic.  One example is appointing an individual who is a climate sceptic in charge of climate policy.   This is as he has already stated a commitment to withdraw from the Paris Climate Accord.    This is why this Tweet was so interesting in this regard to underscore how sustainability is even more crucial now than ever before:


It is also quite telling that one of the Senior Saudi Princes urged Mr. Trump not to scrap the Iran Nuclear Deal.      Will he heed the advice? 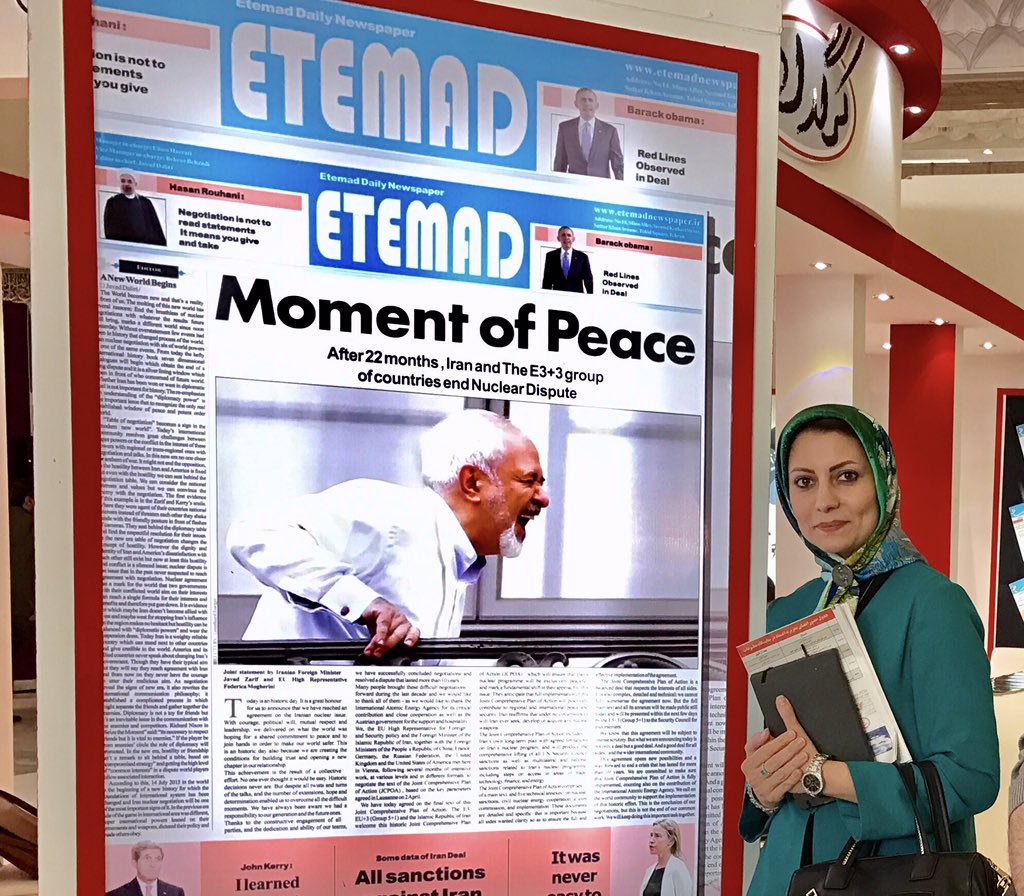 There is one thing that is absolutely true:   Facebook had nothing to do with the results of the 2016 Election.   What is also ironic is how Mrs. Clinton won the Popular Vote.  How Democrats react will be interesting as there is a strong move to name Congressman Keith Ellison, one of the Two Muslim Americans in Congress, as the Next Chair of the Democratic National Committee.

What is also quite disturbing is the rise in hate and bigotry.    For instance, there have been reports of some 25 incidents of harassment and bigotry targeting people who are not White by telling them, "...Go back to wherever you came from...".       Hopefully,  Mr. Trump will heed the call to speak forcefully against Hate & Bigotry as the petition by the Southern Poverty Law Center has garnered some 50,000 signatures so far.   Although there is no 'Sesimic" shift as Mr. Cooper suggested, the trends are a bit disturbing.      It is also imperative that the protests against Mr. Trump's Election be peaceful as all have the right to exercise their rights under the First Amendment.

Challenging times Indeed......as here is a look back on the "discourse" over the course of the campaign (How it all began), a realization of how wrong the so-called "experts" were:

What is interestikng is how CNN began to realize what how Mr. Trump could win--and by in large it was realized: 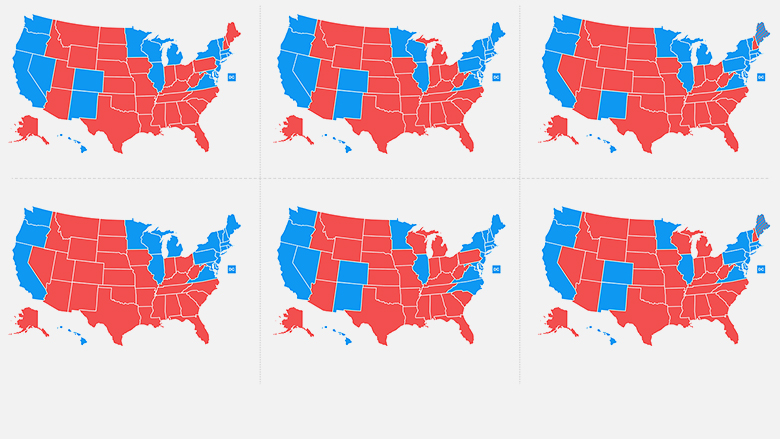 Obama in North Carolina.telling all to respect a Trump  Supporter:

It was also quite interesting how the handicappers had continued to call it for Mrs. Clinton until the very end including what the New York Times' Upshot underscored: 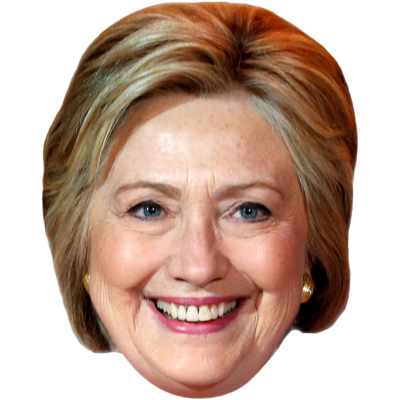 Truly Challenging Times Indeed......as the Country Looks ahead as underscored by what Senator Sanders noted in his November 11 Editorial Published in the New York Times--especially as Mr. Trump's appointment of Former Ohio Secretary of State Ken Blackwell to head his Domestic Policy Transition team is of profound concern:

When we stand together and don’t let demagogues divide us up, there is nothing we cannot accomplish. https://t.co/53ZfJ5tJDY
— Bernie Sanders (@SenSanders) November 12, 2016