Notations On Our World (Special Mid-Week Edition): On the Virtual Prowl in Our World

As we await the new year, we have been witness to unprecedented change in our World in the aftermath of the election of President Trump as protests continued World-Wide that even saw Yemen and Syria continued the Global Dissent against President Trump's decision in light of the continued profound challenges faced by Palestinians during the occupation. 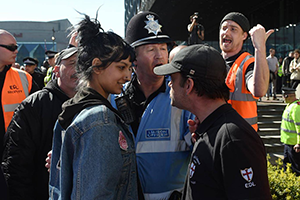 These 15 Women Might Be ‘Badder’ Than Taylor Swift
A Twitter user asked people to name someone “badder than Taylor Swift,” and the internet responded accordingly, with some of the most badass women in history.
Read 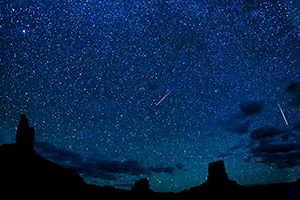 12 Gorgeous Photos of the Monuments Trump Is Shrinking
Enjoy these beautiful public lands while you still can – Trump’s latest executive orders mean they might not look like this for much longer.
Read 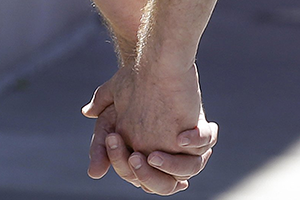 This European Country Just Legalized Gay Marriage
Australia isn't the only country that took a historic step for LGBT rights this week! This country will also start allowing same-sex couples to marry.
Read 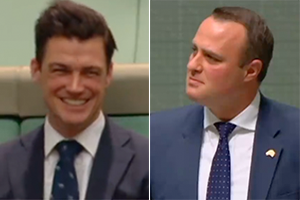 We’re Not Crying, You’re Crying
As Australian lawmakers debated same-sex marriage, one politician took the opportunity to make a huge statement – by proposing to his boyfriend from the House floor.
Watch 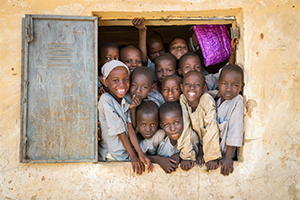 Ask World Leaders to Support Education for All
Incredible news! The European Commission announced it will step up with €287.5 million to support education for kids around the world. Help us keep the momentum going.
Read