As we went to press here throughout our properties, our team was assessing the horrific scenes out of Los Angeles and Ventura Counties in Southern California as fires raged on.    Thousands of Acres have been burnt and Red Flag warnings continue to be in effect as underscored by CAL FIRE.

Beyond the horrific scenes in Los Angeles, our team has also been assessing the latest out of Washington.    The FBI Director has been before the House Judiciary Committee refuting President Trump's Assertion about an FBI in tatters although our daily review of Fox News tries to push the narrative on an FBI in tatters.      This is as the aftermath of President Trump's announcement has been felt throughout the Middle East.    It was interesting that the State Department had advised Israel to refrain from public comments beyond what the Prime Minister Stated which underscores that apparently the Administration understood the gravity of the situation before it.    What The Economist's Kal noted that we released over our Twitter Channel captured the essence of the current challenge being faced by President Trump right now:

There is also the matter of Senator Al Franken of Minnesota.   He declared his intention to resign today.    We just picked this from Professor Jonathan Turley during our review that is an interesting take on how Governor Dayton of Minnesota should consider his replacement:

As we have been assessing our Month and gearing up for 2018, one of the areas of focus for us has been on the problem of homelessness as we have periodically featured the Guardian of London's series "Outsider in America" on our propeties.    What we received below  courtesy of the National Alliance to End Homelessness underscores how the issue of homelessness continue to be profoundly challenging not here in the United States but World-Wide as in the United Kingdom, for instance, over 100,000 children are homeless during this Christmas Season:

As for Europe, Brexit has been problematic as The UK efforts to leave the European Union has also been quite chaotic apparently especially in light of a very devastating report by the British House of Lords.

This is also a solemn day as it was on this day that Japan attacked the United States at Pearl Harbor.  We salute all our Soldiers, Airmen, Marines, Coast Guard and Naval personnel who are at the front lines as we leave you with this From General MacArthur: 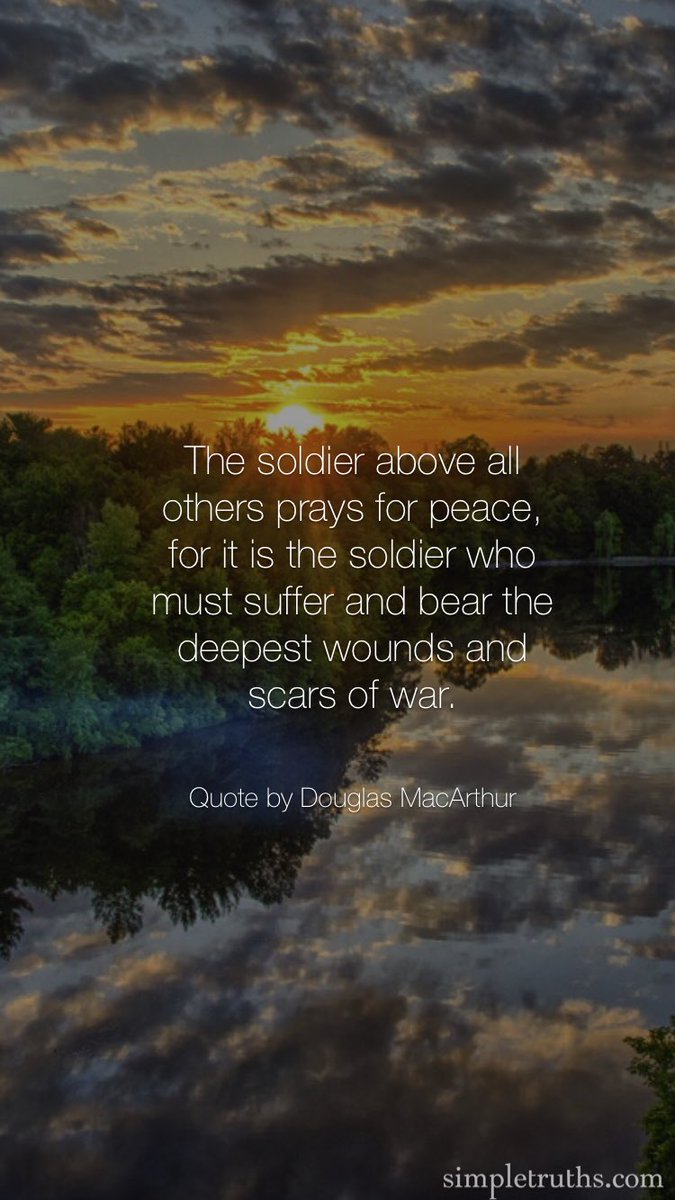