It  has been quite an interesting few weeks in our World as the United States has embarked upon a trade war with the World.   It began with President Trump imposing 34 Billion Dollars in Tariffs which was then matched by China.   Canada and the European Union have also been in President Trump's Cross Hairs.   As we went to press, President Trump was on the air for the NATO Summit, a State Visit to the UK along with a meeting with Russian President Putin.

As we went to press, we wanted to share the first of two perspective on what China Daily--one of the many official publications of China--touted about China's Commitment to World Trade as we also wanted to note recent chaos in the UK in the aftermath of resignations in the UK Cabinet with profound potential issues with World-Wide Trade: 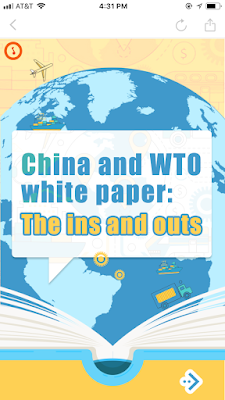 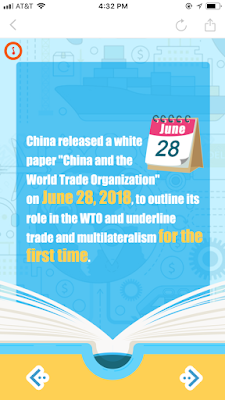 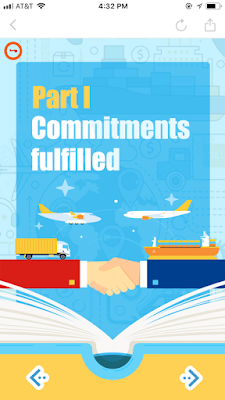 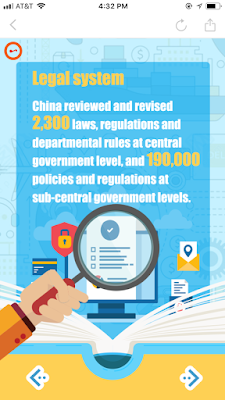 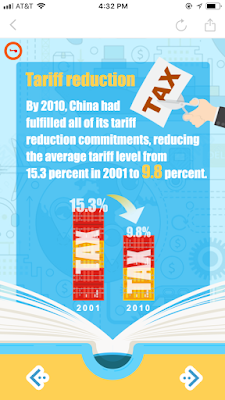