As we went to Press, the North Korean Leader was on his way via Train to Vietnam to meet with US President Donald Trump.  Expectations are being lowered ahead of the Summit as it begins later on this week.   This is as the continued challenges President Trump is faced with related to the multitude of investigations continues to be making the headlines here in the United States.   It will be epitomized by the upcoming testimony of his former lawyer, Michael Cohen, before Congress later on this week.   The President was on Twitter over the weekend busy with his assertions about Democratic Collusion supported by his Son.

Beyond the shores of the United States, there are some major developments.   Venezuela continues to be beset by protests.   Africa's biggest country, Nigeria, is facing elections.     There were protests in Algeria as the ailing President decided to stand for a 5th Term.    Egypt continues to be beset with a lingering insurgency as President Sisi continues to assert his total control over the Country.  There is also the elections in Israel and the continued challenges in Iran as well.

Please enjoy our live broadcast pod featuring SkyNews and our daily Twitter Channel Updates as we look forward to our continued service and support throughout.   We leave you all with the following : 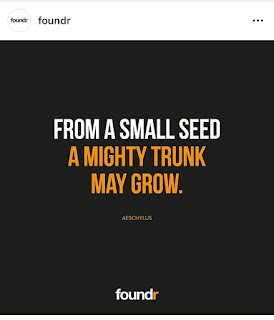 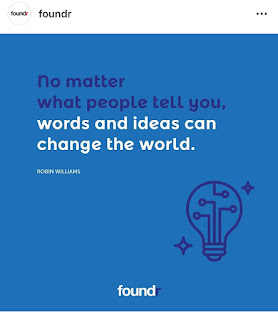 Our journey began with an idea: to help change the conversation about our World--as we celebrate our 1000th posting here in our Perspectives Property, we are grateful for the privilege and look forward to the continued privilege to serve.