Notations From the Grid (Weekly Edition): On @POTUS Watch Today in the Network 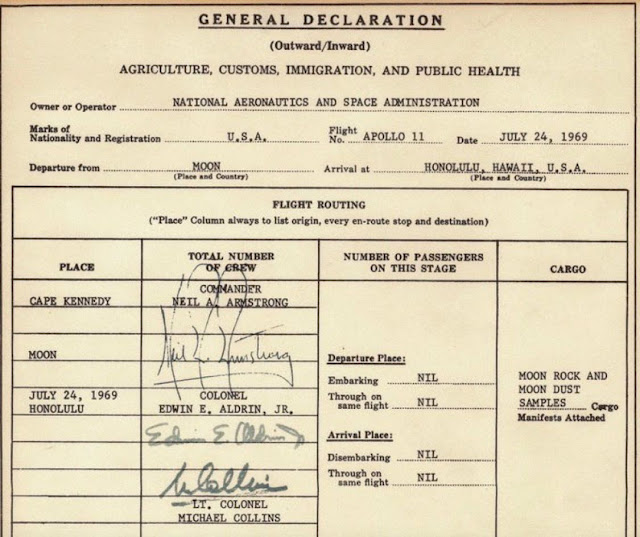 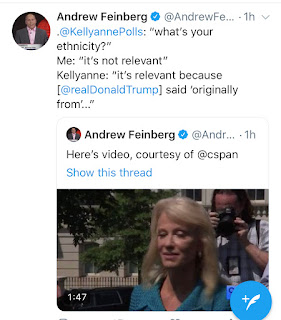 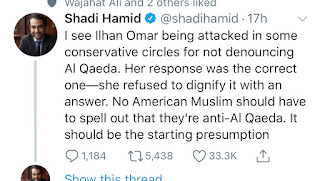 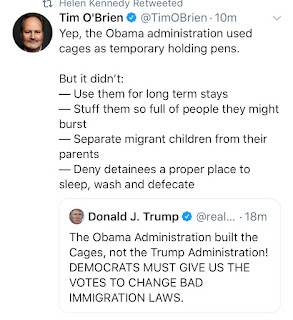 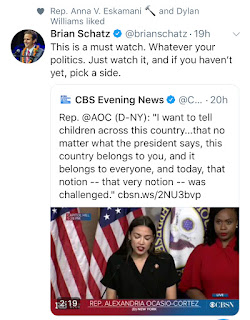 We close out with this from the Editor of the Bulwark, JV Last that captures the challenge represented by the GOP in the aftermath of the Vote today and the stance taken by GOP Leaders: