Notations On Our World (Friday Edition): Out & About.... 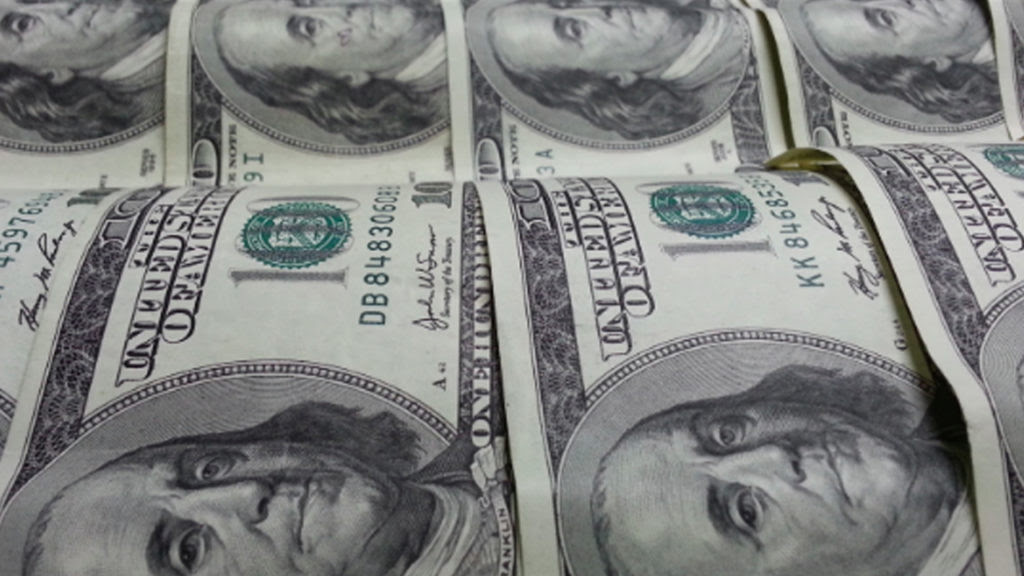 US Government Could Run out of Money, But That’s not the Real Story

Bill Black demystifies the reality of debt, what really’s happening, and why the politics of debt is so convoluted 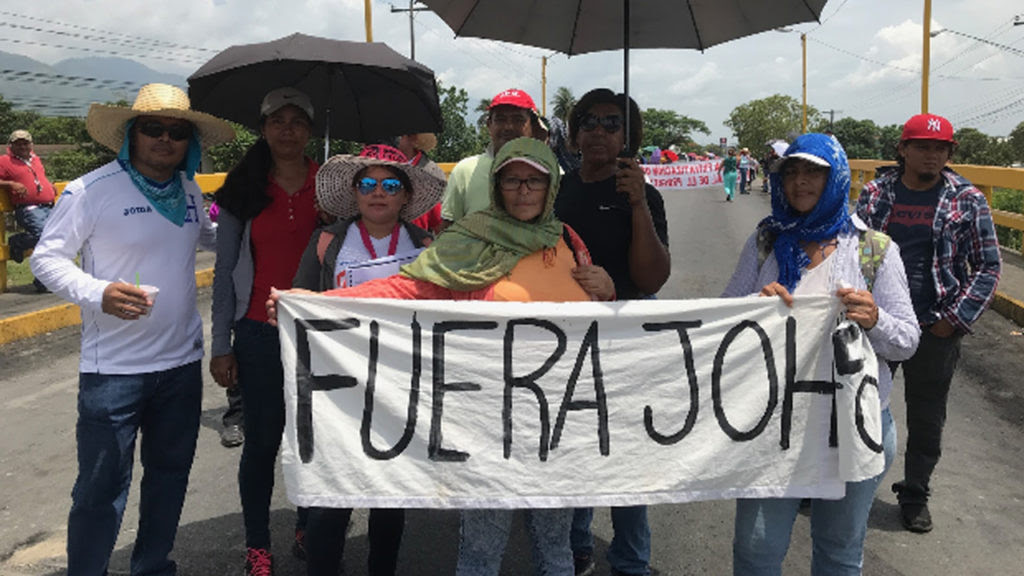 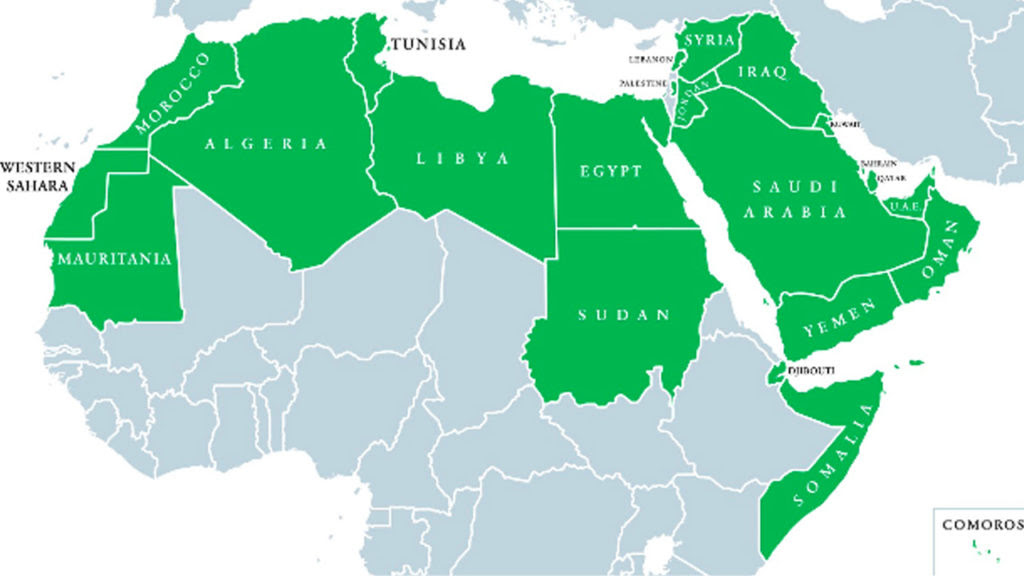 Poll: Religion in Decline in Arab Countries, Anger at the U.S Growing

James Zogby of the Arab American Institute discusses the results of a large survey conducted by the BBC in 11 Arab countries among 25,000 responders. The results show interesting developments in Arab public opinion on matters of religion and politics 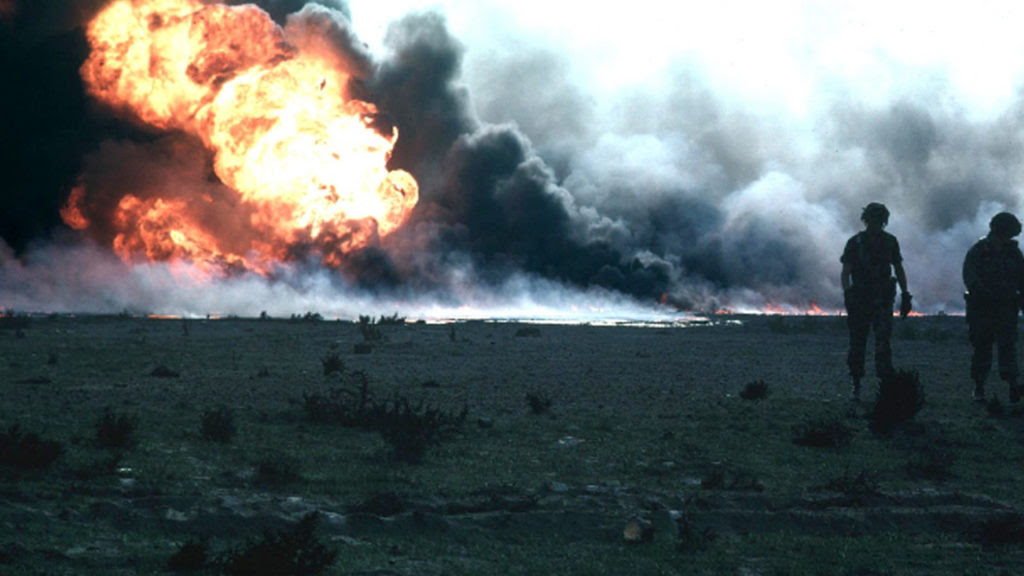 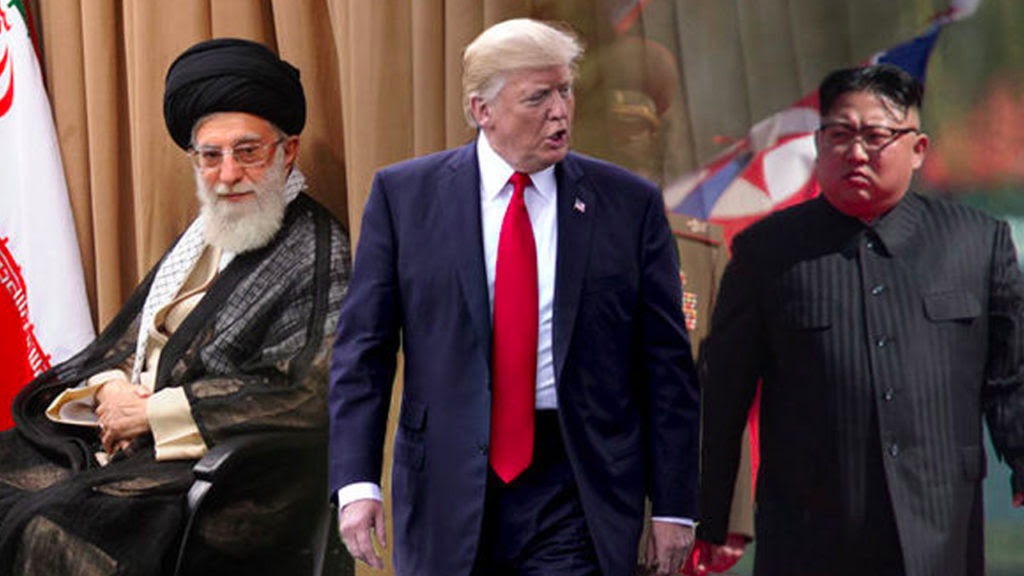 Trump administration officials deploy a basic lack of understanding and contradictory policies towards Iran and North Korea, despite dealing with a similar problem: nuclear proliferation. We discuss the issue with Phyllis Bennis and Tim Shorrock
Tomorrow we're sending the first batch of stickers to the printer, and your name isn't on the list yet.
Contribute ANY amount to claim your sticker today. Most people are giving around $8 – if you can chip in a bit more, it'd make a big difference for our campaign. 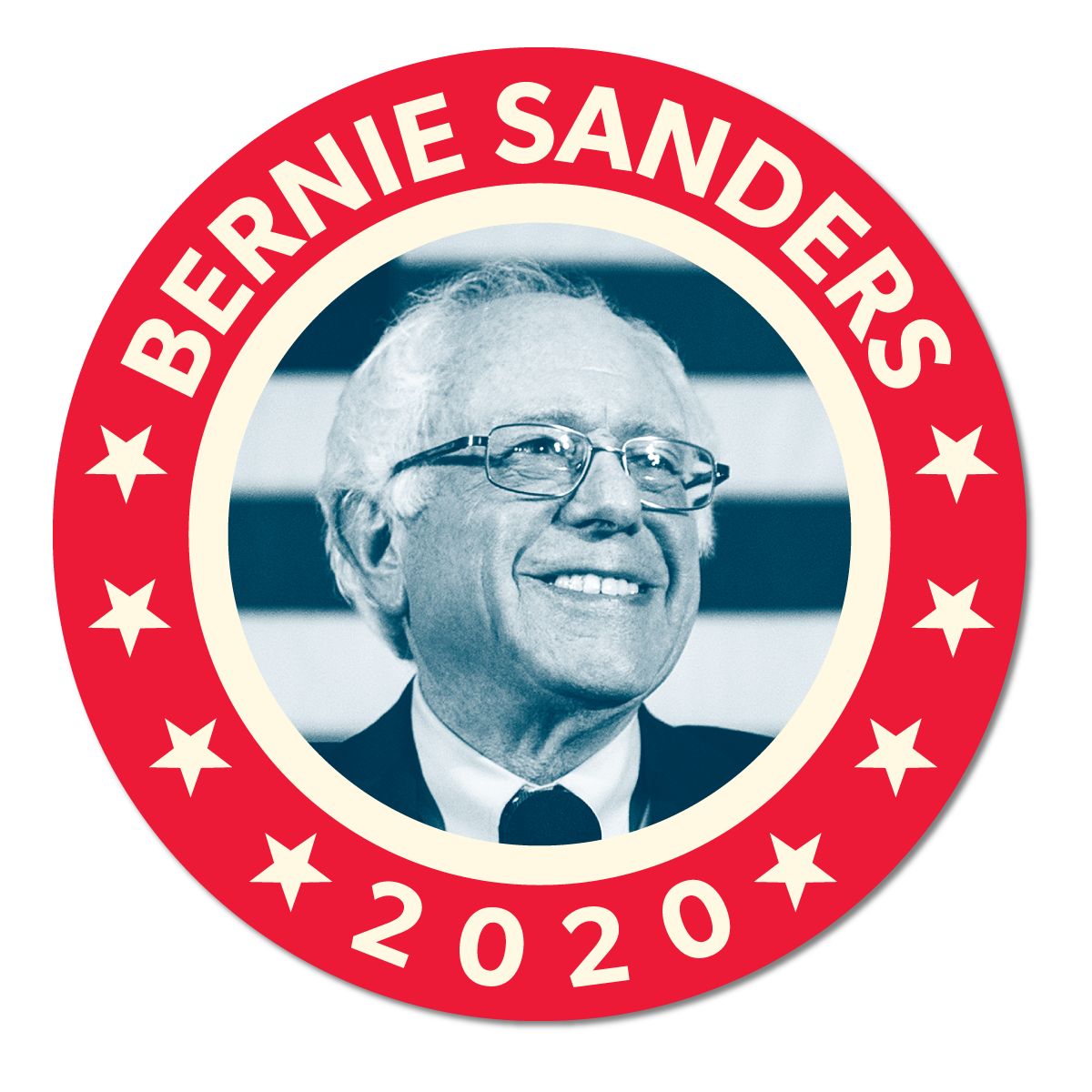 GET YOUR STICKER
This is a brand-new sticker design we released this month, and it's inspired by President Franklin Delano Roosevelt.
Our campaign is carrying out FDR's vision by fighting for an economic bill of rights including health care for all, education for all, and jobs for all.
You can show you're a part of that fight by chipping in to receive this new sticker. We're sending a list to the printer tomorrow, and this offer won't be around much longer.
we’re working on getting all of our “Biden for President” stickers out and we’re getting to the bottom of the barrel.

So before this order of stickers runs out, we wanted to make sure you had this limited opportunity: Claim your Biden for President sticker -- and YOU can pick the price!

We’re not putting a price on these stickers -- no matter what you can afford to pay you deserve to display that you’re on Team Joe! So any donation you can afford, even $1 or more, will cover the cost of the sticker and shipping, and then the rest will go towards electing Joe Biden!