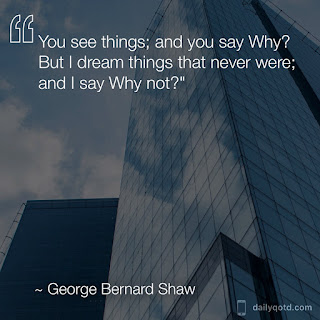 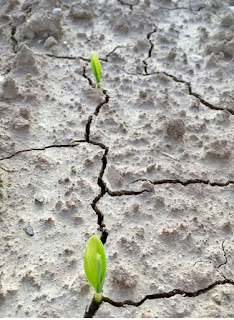 It is the dawn of a new and yet busy week at the Daily Outsider.   The US Women's Soccer Team won the World Cup for the 4th Year in a Row.   We congratulate the team on its' momentous achievement.

We chose the headlines from our assessment around the Grid because of what we believe-a sense of hope in line with our mission to help change the conversation about our World.    Greece, for instance, decided on a profound change as it the leftist government was defeated and a new Prime Minister is slated to be sworn in tomorrow.   This is as we have also been assessing the change of leadership in Europe which will have a Notation on it later on this week.

Beyond Europe, there is the on-going challenges with Iran.  Iran's economy is teetring and our team released a special edition of Notations on it earlier.  In our view, the gamble by the Iranian authorities on Uranimum enrichment was captured brilliantly by a depicition by an Iranian Civics Organization: 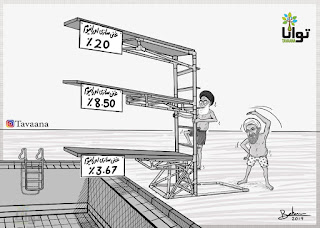 Our team is working on a Notation on Iran for the week as we continue to assess the aftermath of two major declarations by leading Iranian dissidents on the call they've made to overthrow the Islamic Republic.  We understand from reports that a Tweetstorm will be forthcoming later on today in support of this.

As we begin, we begin fy first and foremost extending a Happy Birthday to the Father of the Gaia Theory, James Lovelock as we note this admonition from him, "...If there were a billion people living on the planet, we could do whatever we please. But there are nearly seven billion. At this scale, life as we know it today is not sustainable. – How to Cool the Planet: Geoengineering and the Audacious Quest to Fix Earth’s Climate, 2010..."

We were also saddened as we note the passing of the legendary Brazilian artists Joao Gilberto.  He passed away over the Week-End.   His legacy will live on as we hope all enjoy this selection we chose of a classic he did with the great Stan Getz: