Notations From the Grid (Special Edition): On Change in @Israel

Israel has a new Government.
Our team pulled together an update courtesy the team at JStreet & PeaceNow that we hereby present for review: 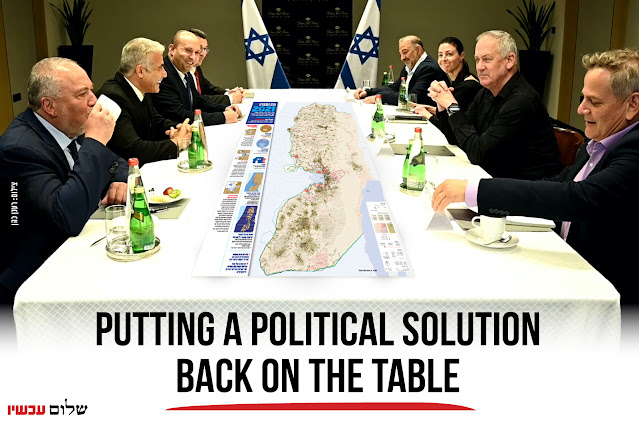 I’m writing to you from Israel, where for the first time in 12 years, we’ve woken up to a new Prime Minister. Benjamin Netanyahu is officially out of the prime minister’s chair, with his government replaced by a complex new coalition headed by right-wing hardliner Naftali Bennett.

Although Bennett will serve first in a rotation agreement with center-left leader Yair Lapid, he’ll be far more constrained in his actions than Netanyahu was since he must maintain the backing of a much broader cabinet and coalition. Parties in the new government span the ideological spectrum from progressive to Islamist to centrist to far-right, united by the common goal of defeating Netanyahu -- and little else.

The policies and longevity of the new government will depend on what common consensus can be formed between a group of parties who have conflicting views on many key issues, but must work together to maintain a 61 seat majority government.

Below, we've included a rundown of exactly who’s who in the new coalition. Feel free to forward this to friends and family who may be interested. Of course, they can join J Street themselves here! 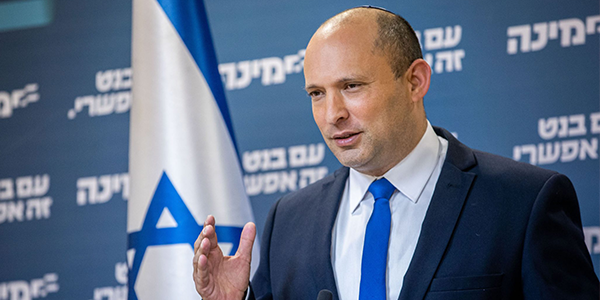 Bennett and his party Yamina are affiliated with the religious Zionist movement and closely tied to the settlement movement as well. They are situated on the right or far-right on issues related to the Israeli-Palestinian conflict. They support the annexation of much of the West Bank with Bennett going as far as to say that Palestinian statehood would be “national suicide” for Israel. He celebrated Donald Trump’s election by claiming “the era of a Palestinian state is over!” 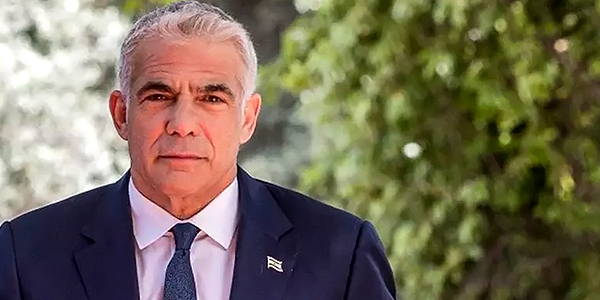 The largest party in the new governing coalition, Yesh Atid, is a center-left party. Lapid led the complex and successful negotiations to bring this coalition together. He campaigned on ending corruption, strengthening oversight and limiting the power of the ultra-Orthodox in Israeli society. Yesh Atid favors a two-state solution and may seek to limit the construction of new settlements, though the Israeli-Palestinian issue is far from their top priority. 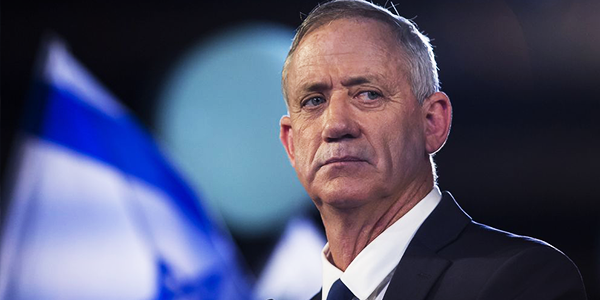 Gantz was Netanyahu’s main opponent through a series of elections in 2019 and 2020, but ultimately joined with Netanyahu to form a unity government as the pandemic intensified. That controversial move split his party’s alliance with Yesh Atid and angered many of their voters. He will remain Defense Minister in the incoming government, a position with significant authority over the occupied territories. Blue and White is not pro-settlement per se, but the party has said in the past that it plans to strengthen the main settlement blocs in the West Bank. 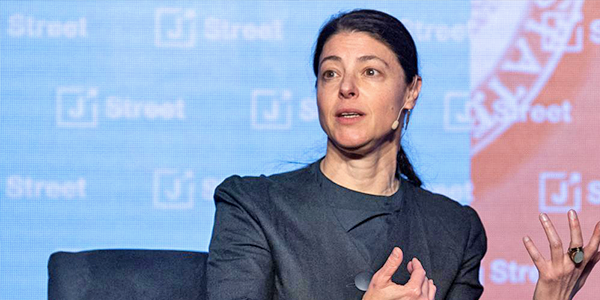 The Labor Party, once the most dominant force in Israeli politics, has flirted with electoral oblivion in recent elections. Now, however, the party is relatively resurgent under the progressive, unapologetically anti-Netanyahu leadership of Merav Michaeli, who campaigned on gender equality, economic justice and supporting a two-state solution. While Labor does not tend to prioritize the Israeli-Palestinian conflict, the party is likely to be a voice against settlement expansion and other destructive measures. 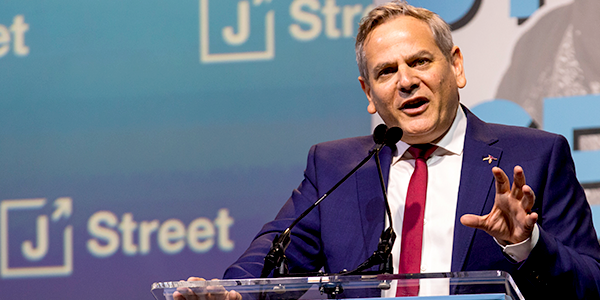 Meretz is the most ideologically and vocally progressive member of the coalition, offering loud and enthusiastic support for a Palestinian state and Palestinian equality in Israel. They will likely be one of the few members of the coalition consistently raising concerns about the ongoing occupation and the cycle of injustice and violence. The party also campaigns on equal rights, social justice, LGBTQ+ rights, and action on climate change and will be in charge of the Ministry of Environmental Protection. Its leader Nitzan Horowitz is the first openly gay leader of a major Israeli political party. 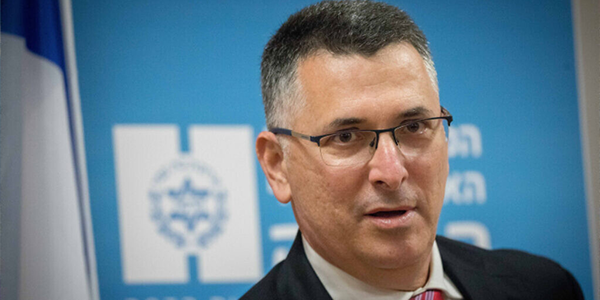 The New Hope Party is on the opposite side of the coalition’s ideological spectrum from Meretz. Sa’ar is a former leading member of Netanyahu’s Likud Party who split off in the midst of Netanyahu’s corruption trials in an attempt to create a new, Netanyahu-less Likud. New Hope is committed to permanent control of the West Bank, supports settlement expansion and opposes Palestinian statehood. 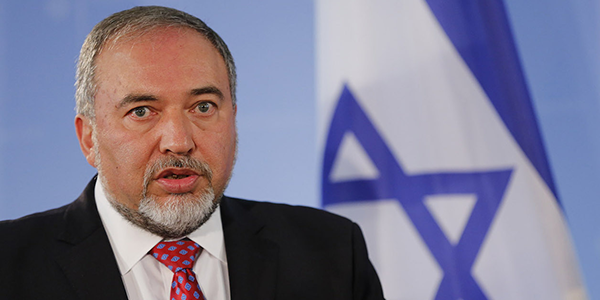 Lieberman is another former Netanyahu disciple who has positioned himself as something of a powerbroker and wildcard in the making and breaking of governments. His party, supported primarily by Israel’s large minority of Russian and Soviet immigrants, is right-wing on many issues. Lieberman himself has trafficked in anti-Arab rhetoric, but tends to focus on domestic issues and works with secular Israeli parties in countering the influence of the ultra-orthodox. 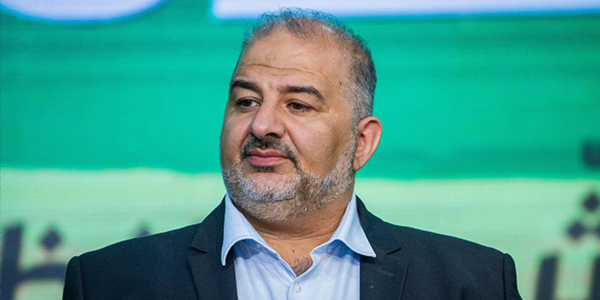 For the first time in decades, this Israeli government will include a party of Palestinian Arab citizens of Israel. Ra’am is a socially conservative Islamist party that finds some common ground with conservative Israeli Jews. Ra’am’s support for the coalition hinges on promises to benefit Palestinian Arab citizens of Israel in urban planning, housing and protection from violence. Abbas is also looking to repeal discriminatory laws which privilege Jewish Israelis to the detriment of Arab Israelis.

Despite holding four seats, Ra'am will have no ministers in the new government. They will, however, have a significant say in policies related to Palestinian citizens of Israel.

With such a broad mix of parties, agreeing on a common agenda going forward will be difficult. Israeli coalitions don’t have the best track record for sustainability at the best of times, and this one can be assured to face unrelenting and incendiary attacks by Netanyahu as Leader of the Opposition.

As this new government finds its feet and seeks to craft a policy agenda, we at J Street will do all that we can to stand with and strengthen our Israeli allies who continue to advocate for the rights of both Israelis and Palestinians to freedom, security, equality and self-determination -- both those who now have a foothold in government as well as the advocates and activists working outside the Knesset.

At this time, the signals sent from American policymakers have the potential to make a significant impact on the decisions of this nascent government. That’s why we’re pushing for our leaders in the United States to make a clean break with the failed policies of the past and commit to articulating and supporting a vision of the future that guarantees the right to peace, security and self-determination to both Israelis and Palestinians.