Notations On Our World (Weekly Edition): An "Outsider Wall" On the Week that Was 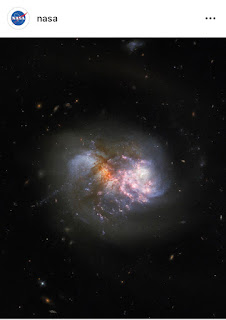 June is coming to an end and America is gearing up to celebrate July 4.  Our team chose to "headline" our Weekly "outsider wall" with an Image courtesy of Nasa on the World way beyond us!!
This was a week that former President Trump went back on the Campaign Trail, The US Senate Republicans stopped an Elections Overhaul Bill, Iran's transition began as nationwide strikes gathered steam and as a new plan to cut off Iran from the Worldwide Web took shape, Afghanistan's situation became tenuous, as the Taliban gained the upper hand, critical race theory was the talk of the right in the United States, COVID-19's Delta variant continued to wreak havoc throughout the World and Israel's new era was born--although the realities on the ground continue with what the group Breaking the Silence noted recently.
We present the following curated weekly "Outsider Wall" on the week that was: 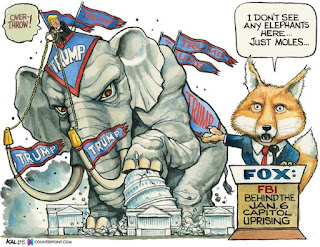 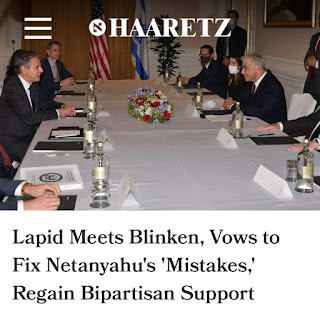 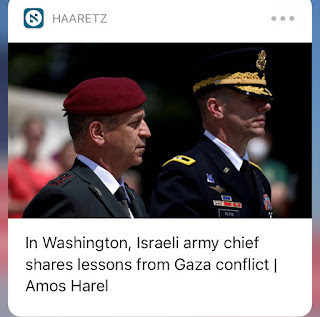 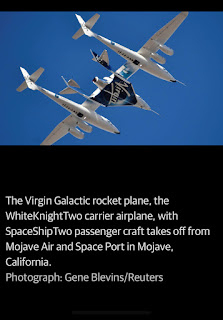 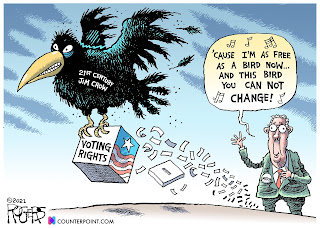 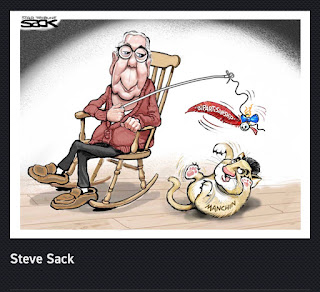 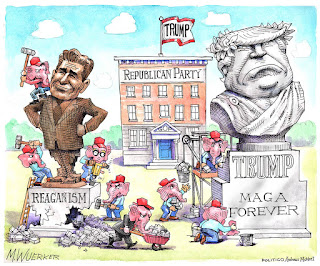 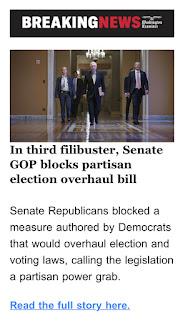 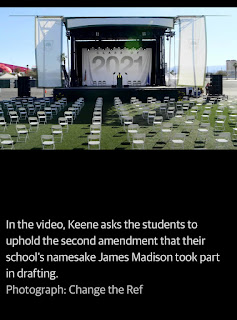 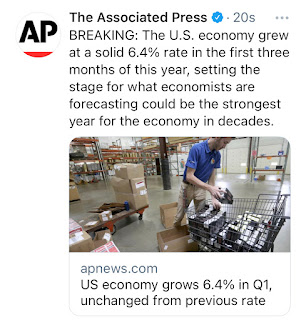 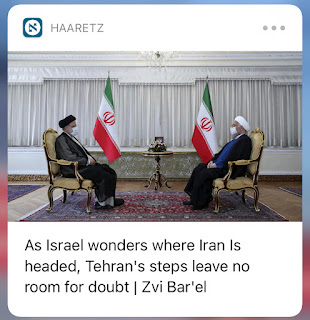 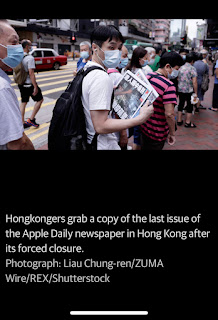 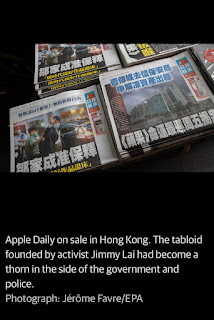 As the World changes:

Our campaign last winter on IDF invasions of Palestinian homes in the occupied territories is bearing fruit. One of the routine practices we highlighted was mapping missions, in which soldiers invade homes of Palestinians who are by definition innocent, almost always in the dead of night, ostensibly in order to gather intelligence on the house and its residents. Last Tuesday night, Kan 11 News reported that the Head of the IDF's Central Command has decided to end the practice of mapping missions. According to the news report, the pressure applied for years now by civil society NGOs was a major factor in the decision.

This practice involves waking up all of the family members, including children and the elderly, conducting a short interrogation and in most cases drawing a map of the house and taking pictures of all of its residents. While the IDF claims that this is done for intelligence purposes, our testimonies tell a different story: after many of these missions the maps and information gathered are thrown away. The purpose of these missions, like so many others, is to "make our presence felt" - to constantly remind Palestinians that we're in charge, lest they dare challenge our authority. We're used to the IDF justifying its actions, no matter how egregious, as being necessary for security purposes. But it is now clearer than ever: this has always been about maximizing our total control over the Palestinians living under our occupation.