Notations On Our World (Special #USMidTerm2018 Edition): On the Day After....

The day after the Mid-Terms has arrived in the United States.
As we hope all enjoy images from throughout the Grid, there have been a number of very interesting updates:


We look forward to sharing further thoughts as we hope all enjoy some of the "Virtual Scenes" of quite a Mid-Term here in the United States--and as we are going to press now, President Trump is set to have a News Conference to discuss the Mid-Terms: 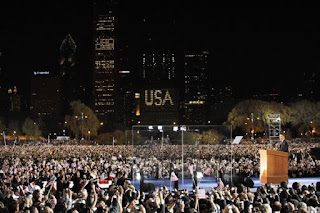 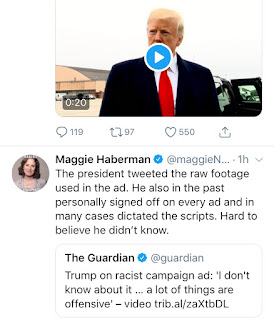 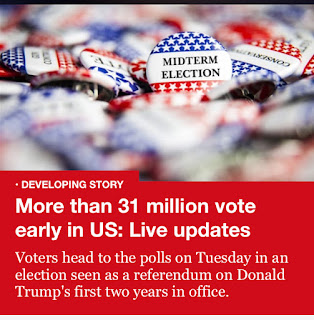 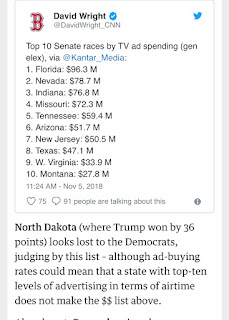 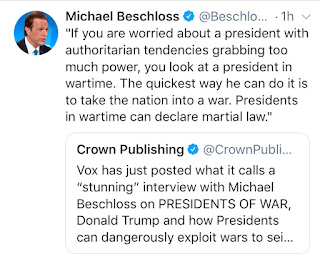 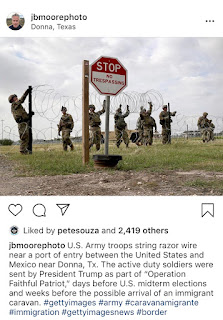 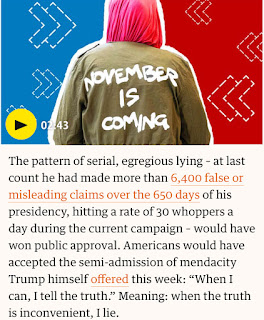 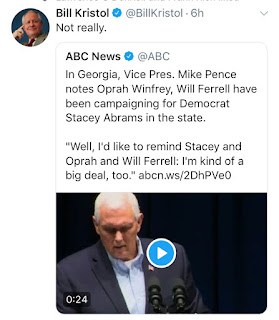 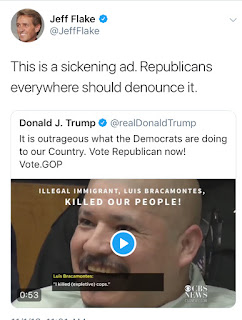