Notations On Our World (Special Friday Edition): On the Week That Was.. 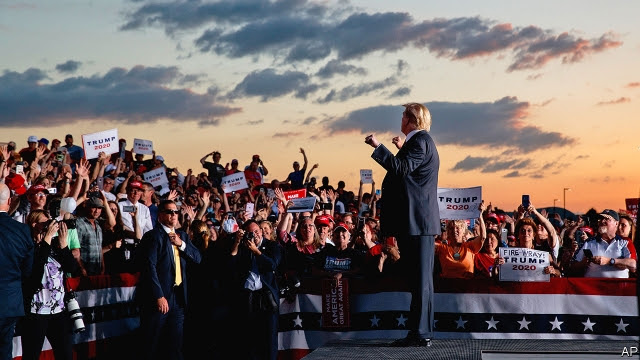 President Trump officially launched his Re-Election bid this week.  Please enjoy the following perspectives on the week that was:

We close out with this on Sudan as we commend Trevor Noah for his matter-of-fact assessment of the upheaval in Susan:

#WeShallOvercome as we remember the 70 Million of our brothers and sisters who are refugees as the World remembered refugees on World Refugee Day yesterday.   This is as it looked increasingly likely that Boris Johnson would be the new UK Prime Minister and the Economist of London noted this during a commentary this week:

Truly Challenging Times  as we close out with this perspective on the current conflict with Iran as only noted by Trevor Noah:


As we went to press, we picked up reporting from the New York Times on President Trump having approved strikes against Iranian Targets that he decided to pull back at the last minute:

Our team will continue to monitor as the implications will be profound.....