Notations On Our World (Special Quarter End Edition): On the Eve of Q4 Here in The Daily Outsider


As we went to press with this final quarter-end edition of Notations, we were analyzing an interview done by NBC News with an Ukrainian Prosecutor regarding the Bidens-and the central role Rudy Giuliani played in this whole affair supported by the Special Representative for Ukraine.     226 Members of the US House of Representatives are on the record supporting an impeachment inquiry--even Tulsi Galbard who was a holdout.

Beyond the impeachment inquiry, we have also been assessing a major development as we chose the headlines courtesy Vice  & The Financial Times on the widening wealth gap.  It will be a focus of ours throughout the 4th Quarter here in our Properties.    This is as our team will also have a focus on Climate Change and the continued challenges in Brazil,  the challenges in India along with China as it celebrates 70 Years of Communist Rule on October 1.   There is also the continued drama of Brexit in the UK and the aftermath of the UK Supreme Court Decision--and the decision by the Scottish National Party Leader Nicola Sturgeon to back a Jeremy Corbyn Government.

As we go dark thru the end of the Quarter, we hereby present the following snapshot courtesy of the team at the Real News Network as we look forward to the opportunity to serve--our Twitter Channel and Live Broadcast Pod will be available in the meantime for all: 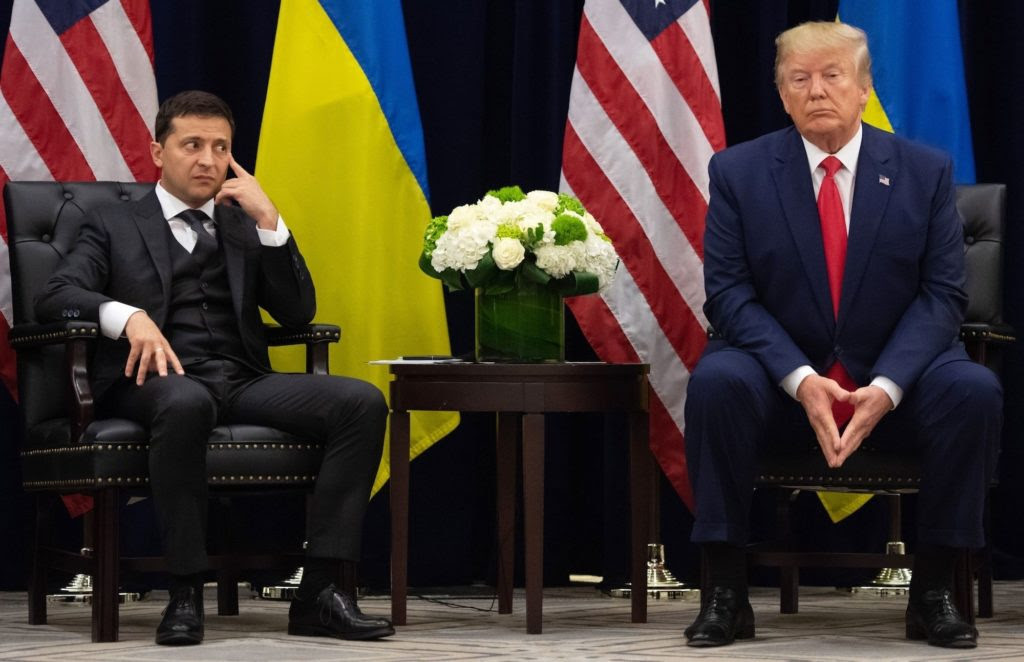 The Impeachment: Will This Be Trump’s Unraveling?

Ryan Cooper, National Correspondent for The Week, joins us to look at today’s testimony, the president’s petulance, and what all this means for the presidential campaign.

The Nation’s Elie Mystal and By The People’s Alexandra Flores-Quilty look at the political struggle around impeachment as a battle for the soul and future of the nation. 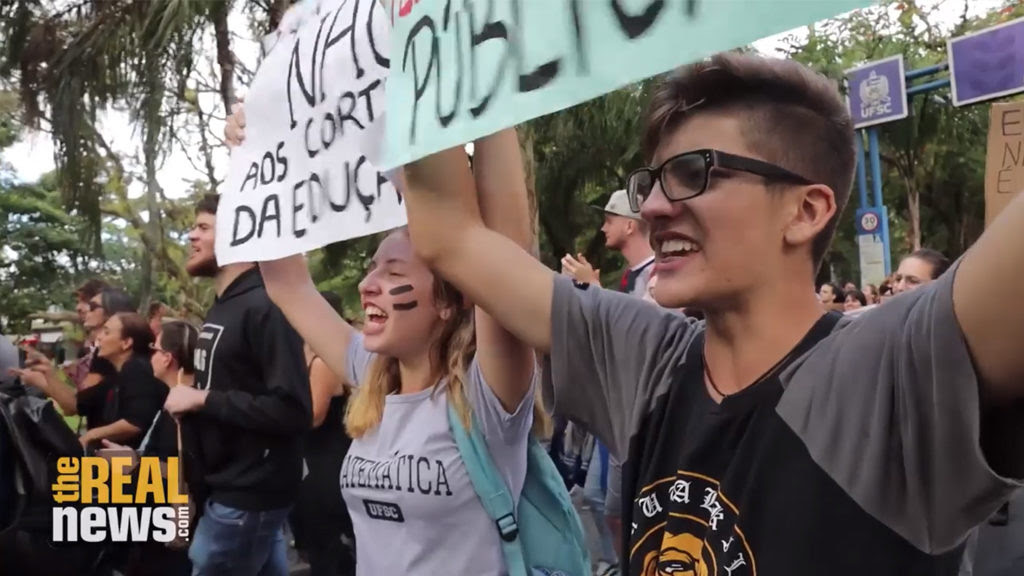 Brazil’s far-right president Jair Bolsonaro has proposed privatization and immediate slashing of the public education budget. Students worried about the future of education in Brazil are beginning to mobilize with a strike at one of the county’s main universities. Mike Fox reports from Brazil 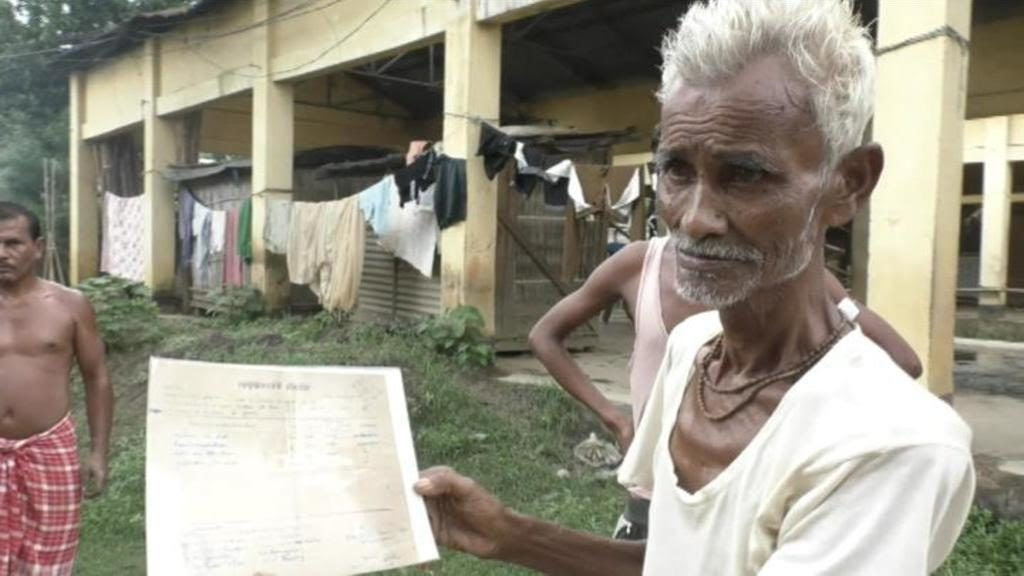 Concern is growing in India’s northeastern state of Assam that people excluded from a new citizens’ registry could be sent to detention camps under construction across the state. The government says it created the registry to root out undocumented migrants, but almost 2 million people, many of whom have spent their entire lives in India,… 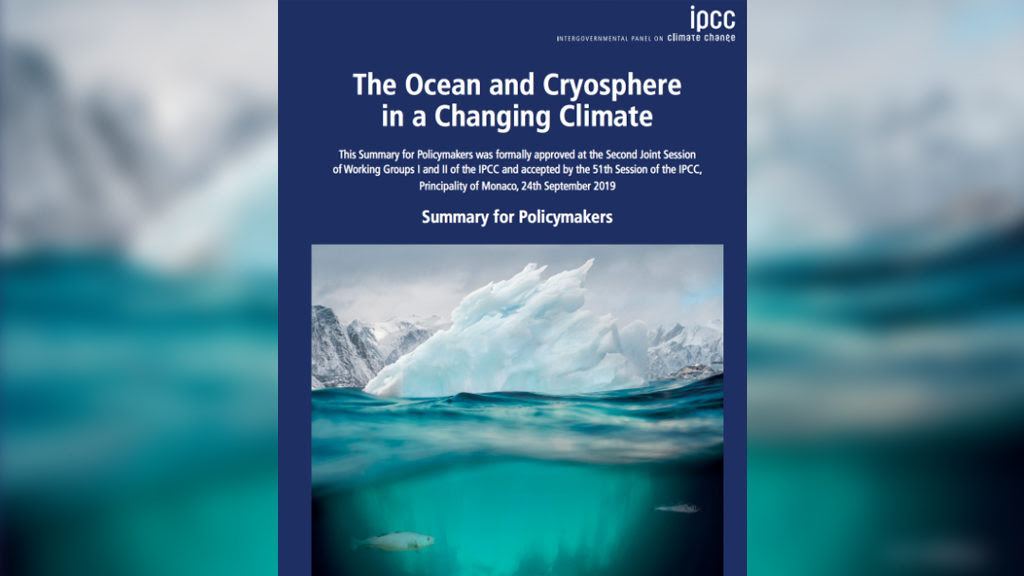 The IPCC report concludes that unfettered climate change will cause glaciers to melt, destroy oceanic ecosystems, accelerate sea level rise, and wreak havoc on the earth. Despite all this, our guests say there still is hope. 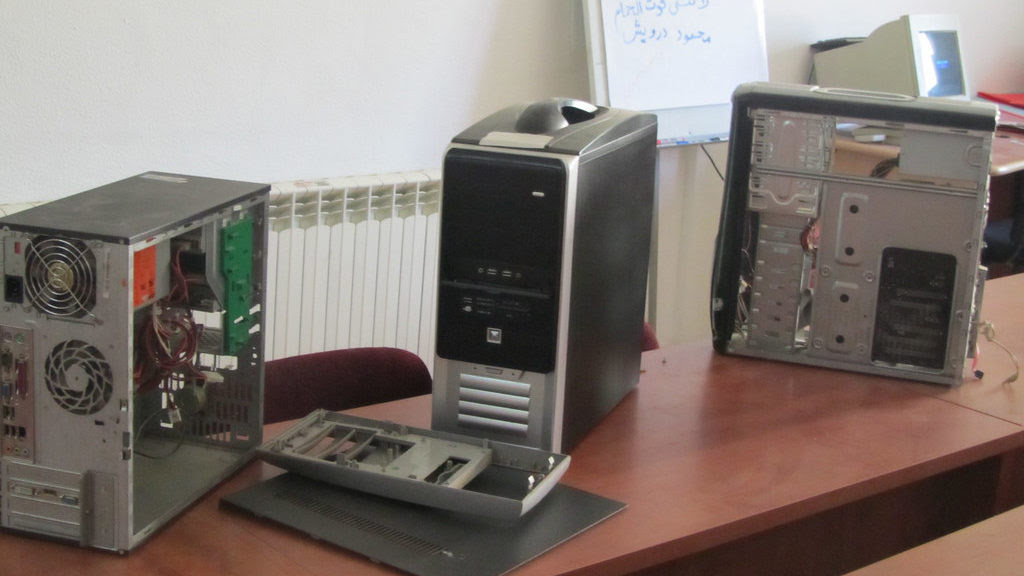 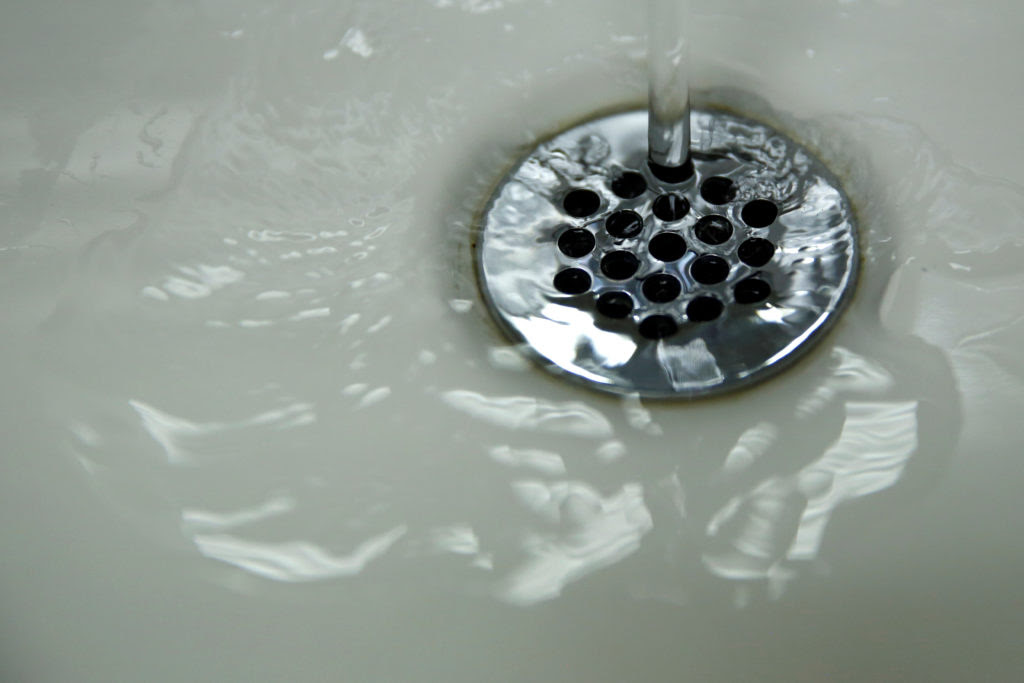 City Council rebuffed opposition to the measure by the Department of Public Works, who introduced 14 pages of amendments just prior to the hearing.