Notations On Our World (Special Thursday Edition): Out & About In Our World 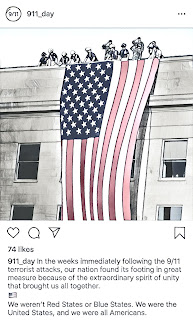 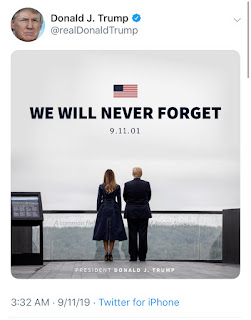 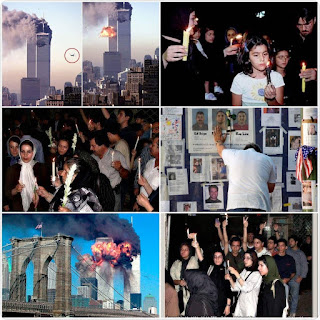 We also have been assessing the status of the Israeli Election as Election Day Nears--especially as we saw reports of spying by Israel which was denied by the Israeli Government and by the current Israeli Prime Minister.    We have also been assessing the on-going situation in Iran in the aftermath of the death of the #BlueGirl that we had the pleasure to honor for the sacrifice she made for Freedom and Democracy in Iran: 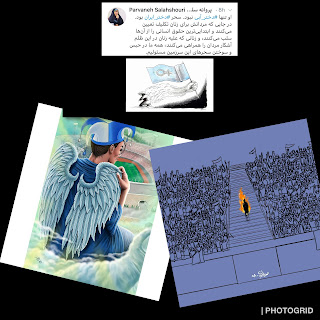 As we also went to press, we have also been assessing the on-going situation in Russia in the aftermath of the local elections in Russia as Russia's ruling party suffered major defeats.    Russian security forces carried out raids across Russia seizing assets from the offices of the key opposition leader Alexi Navalany.

Our team will be assessing it all.....