Notations From the Grid (Weekly Edition): Out & About in Our World... 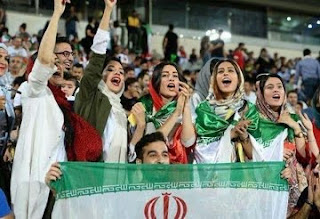 As Iran gears towards parliamentary elections, we understand from reports that out of the 280 Members, 240 members have already been chosen based on the efforts by the Guardian Council.   Haaretz reported on the true realities of Iran:

The response from the Streets of Tehran was noted below:  The True Parliament is in the Street: 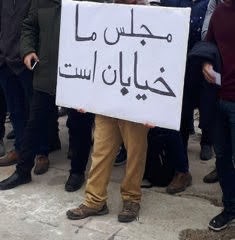 As we also went to press with the special edition of Notations, we also caught this courtesy of the team at Haaretz as it noted that it appears that Blue-White continues its' surge as Elections draw near in Israel:

It has also been forty days since the shooting  down of the  Ukraine International Plane  by Iran's Islamic  Revolutionary Guard Corp.  University Students held remembrance ceremonies in Tehran and Regime Functionaries tried to break them up.   We hereby remember them as we leave all with this grid of remembrance released by our Editor: 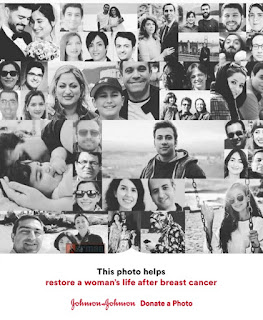 Then, there is Afghanistan.    The incumbent President, Ashraf Ghani, was declared the President after 5 months--but the challenger Abdullah Abdullah declared himself the Winner and announced a Parrallel Government: