Notations On Our World (Special Edition): On the Looming Presidential Campaign in #Iran

Iran's Presidential Election Season has begun in earnest as the Guardian Council has finished vetting over 1600 Candidates and the Six Candidates above have been announced by Iran's Central Election Tribunal as being qualified to run:

Hassan Rouhani is the current incumbent--what was surprising was the emergence of Jahangiri, Rouhanis' First Vice President, as a candidate.   The so-called "Principalitsts (Conservatives)" have two candidates in the race;  The Mayor of Tehran (Ghalibaf (who ran against Rouhani and lost in 2013) along with Raissi who is in charge of Iran's Largest Religious Organization and also serves as the Chief Prosecutor for the Clergy Court in the Country.    The former President, Ahmadinejad, has been disqualified along with what appears to be his Two Former Vice Presidents.

On the eve of the Campaign, Rouhani delivered a speech earlier today Tehran Time when he noted that one very crucial point of pride was about how the level of criticism against the 11th Government (his government) was as such a high level--and he noted how he wore it as a badge of honor.

It will be quite an election no doubt--as we look forward to providing guidance on it due to the crucial role Iran has and especially in light of the recent pronouncements by The Secretary of State on the Iran Nuclear Deal and the response by J-Street: 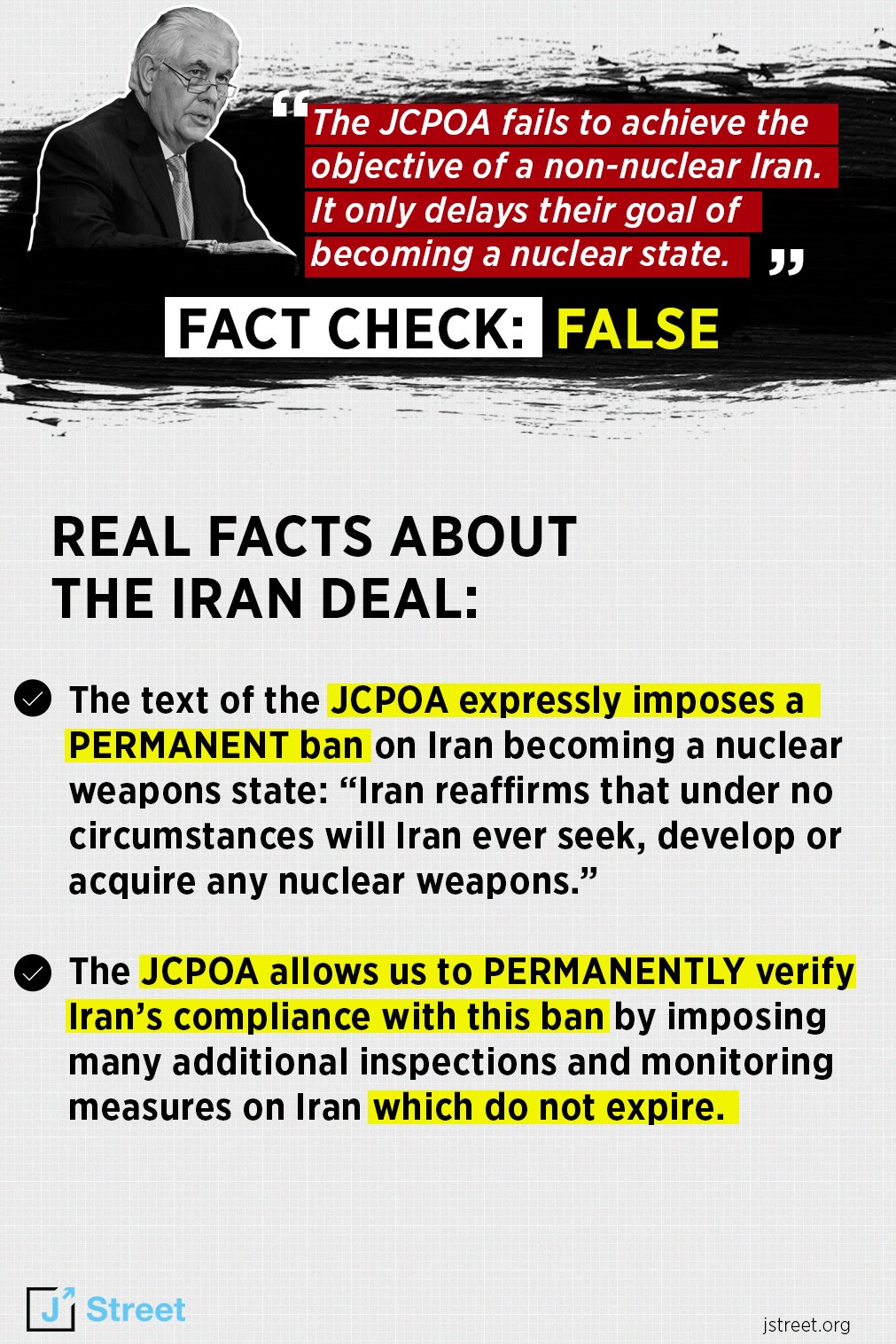