Notations On Our World (Special Quarter-End Edition): On #Brexit, #Mosul, @POTUS & Other Thoughts

As we gear up for our Second Quarter, we wanted to share some brief updates on a number of key developments over the last number of days.     Today is a historic day and the front page of the +The Guardian  of London  was telling that  our team released earlier on the #Outsider Twitter Feed as Wednesday Dawns: As Article 50 was formally triggered by the British Prime Minister, the Scottish Parliament voted for a second independence referendum that would trigger a section 30 letter to The UK Parliament to begin the process of planning for a second independence refernderum.    As this has been going on, the third component of the United Kingdom, Northern Ireland, has no Government as negotations continue between the two largest parties to try and form a government to avoid direct rule from London.

Beyond Europe, there is the continued war in Iraq our team has been keeping tabs on.   The team at Sky News has been with Iraqi Troops as they have fought Daesh (also known as the Islamic State or ISIS in the West) house to  house under threats of Car Bombs, suicide attacks and snipers.   --and as Daesh has taken human shields as they fight to the death.   These images captured by Sky News was telling: 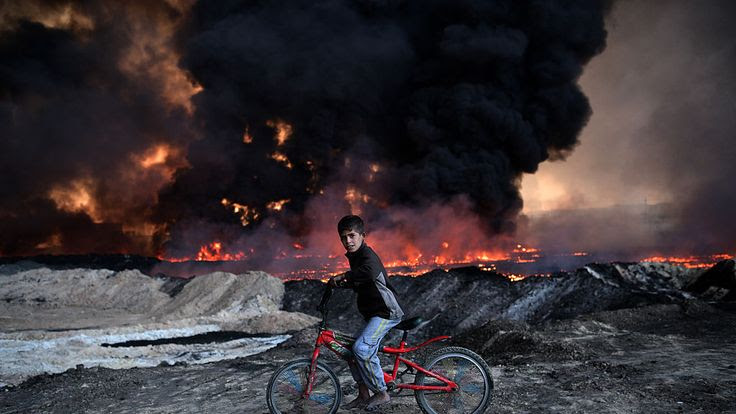 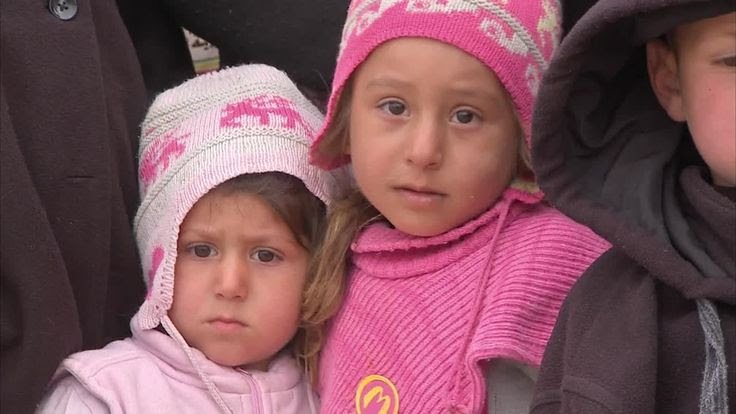 Meanwhile, in the United States,  President Trump has been busy rolling back Obama-Era Policies epitomized by the signing of the newest Executive Order today on Climate Change--and as it sent forth a document to Congress request 18 Billion Dollars in Cuts to help pay for the Wall with Mexico.
This is as the President and his team worked to deal with the aftermath of the debacle on Healthcare and the on-going Russia Investigation:


The Daily Show's Trevor Noah had a rather interesting take on it:

As we look to the 2nd Quarter, we end with this "Thought" as our team hopes to be able to live up t its' mission to help change the Conversation:

Update:  Since this, we wanted to report on two quick things from Iran.   The Iranian President, Hassan Rouhani, has gone to Moscow and it was interesting how The Russian President underscored the dependability of Iran--this is as President Rouhani received an honorary Doctorate from Moscow University.   Daesh also has called on Iranian Sunnis to rise up against the Islamic Republic.   This is as we leave all with this image of Tehran from Space recently released on the Social Web: 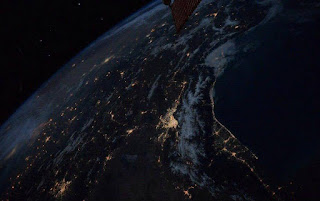