View of the Week (Mid-Week Edition): On the Virutal Prowl In Our World.... 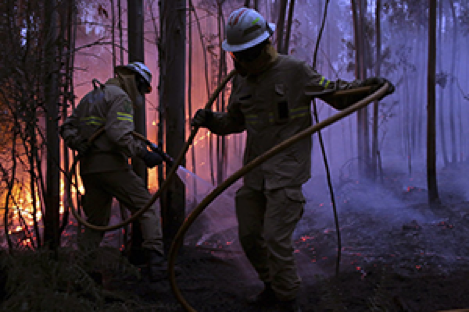 12 Photos of News You Might Have Missed Last Week
These stories didn’t dominate the headlines, but every Global Citizen should know about them. From deadly wildfires to vigils in England, here’s what happened in last week in pictures.
Read 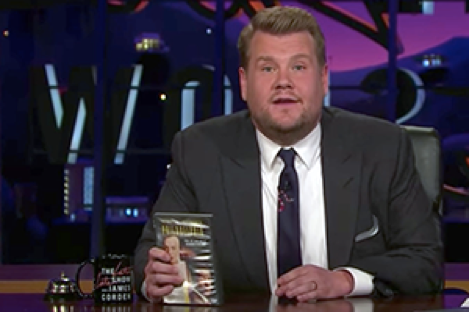 James Corden Sent Trump 297 Copies of This Movie
The late night host is sending the movies to Trump’s Florida estate for a very important reason – and he’s asking viewers to send Trump their copies of the 1993 film, too.
Read 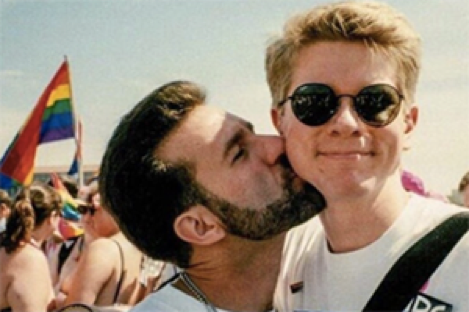 Why People Are Freaking Out Over This Photo
When Nicholas Cardello and Kurt English posted photos of them at gay pride celebrations in 1993 and 2017, the internet simply couldn’t handle it. Here’s how people reacted.
Read 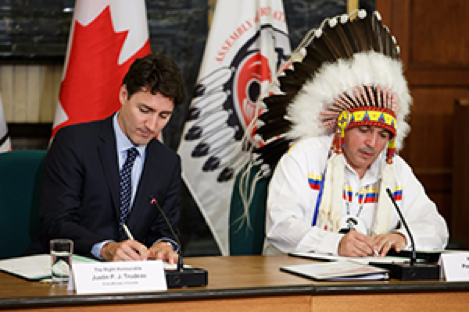 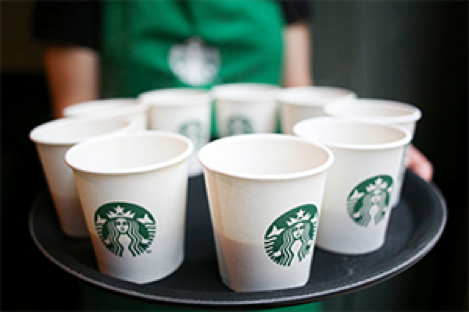 Starbucks Is Keeping Its Promise to Refugees
Despite ongoing threats of a boycott, Starbucks isn’t backing down on its commitment to refugees around the world. Here’s the latest on what they’re doing now.
Read 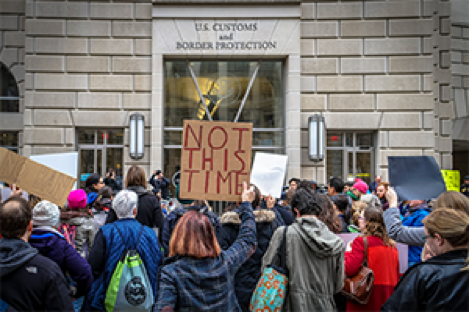 ICE Is Now Targeting Human Trafficking Victims
As immigration officials tried to detain a human trafficking victim in court, in a sanctuary city, one NYC official responded by saying ICE has sunk to “new lows of moral depravity.”
Read