Notations From the Grid (Weekly Edition): #RandomThoughts On Our World

As the debate over Immigrants continued, some very interesting insights were picked up by our Team over Twitter over the past 48 hours.   This is as our team also was assessing the latest out of the Middle East as President Trump's Envoys were touring Arab Capitals to entice Arab Governments to be on board on the proposed Peace Plan--and as we will keep an eye on Mexico as it gets ready to go to the Polls--and across the World, Turkey just gave Erdogran a new mandate. 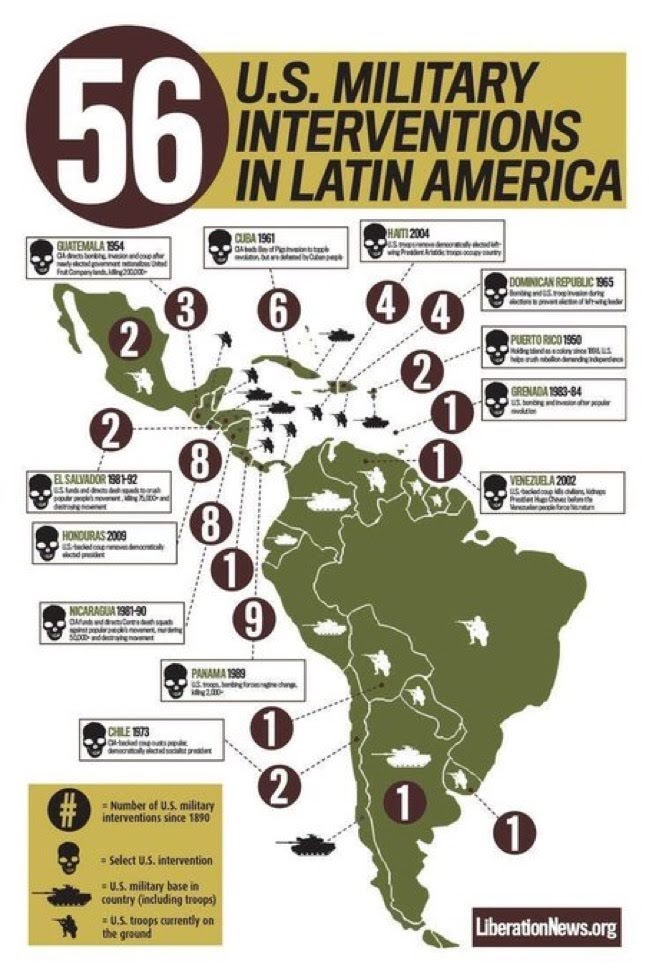 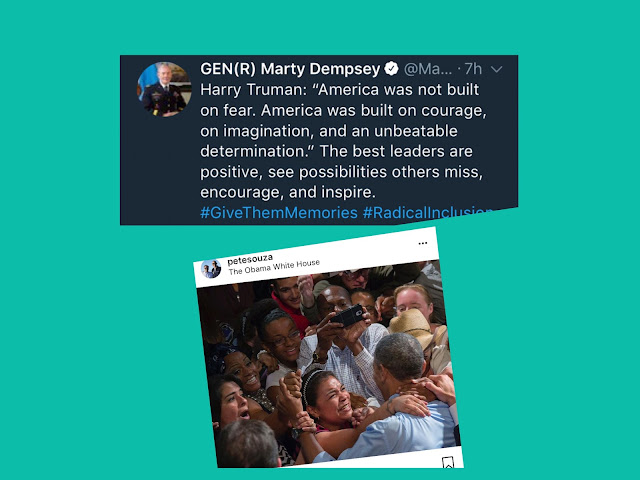 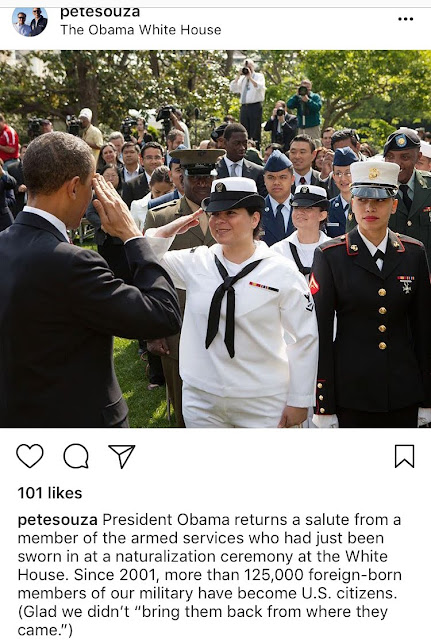 This is as the team from the Economist released its' daily dispatch in the aftermath of the Supreme Court Decision Yesterday--as the President continued attacks on Democrats and BMW (even though BMW has its' largest plant in South Carolina):