Notations From the Grid (Mid-Week Edition): Out & About in our World 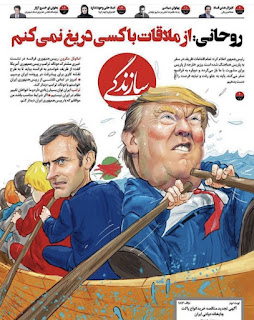 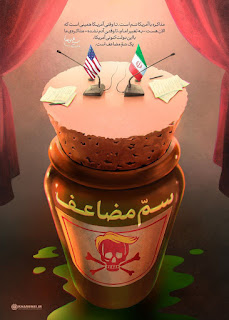 A potential meeting between Iran's Rouhani and US President Donald Trump has been the talk of the town over the past few days.    One headline in Iran showed how President Trump went it alone as another headline noted how Iran's Supreme Leader noted how negotiations with the United States is "poison".   For now, both sides have backed off from any meetings in the near future especially as the UN General Assembly is before us.  Israel seems to apparently be left in the cold though based on reporting from Haaretz.

The New York Times' Peter Baker Tweet on the reality was quite telling on how the G7 has lost relevancy as President Trump trashed a former President and was a fervent advocate for Russia to be returned to the fold of the G7:

As we went to press with this mid-week edition of "Notations",  @Kaltoons released this which provided a sense of the true realities of the State of the Trump Presidency: 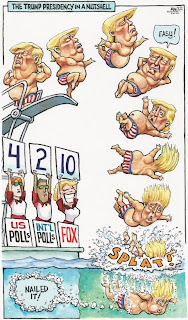