Notations From the Grid (W-End Edition): On #Iran 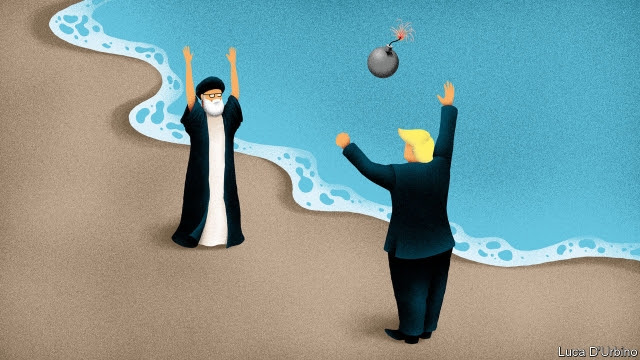 Iran and the United States continue to be at loggerheads.    The Economist of London depicted the standoff as the Propaganda War continues epitomized by what was released by US Embassy Baghdad on Iran's Supreme Guide (referred to as the Supreme  Leader in the Western Press):

As this report came out, one of the Supreme Leader's key aides came out and noted how pious a life he led and how he even borrowed money from his Security Team to help pay for expenses.

We will continue to assess the state of affairs over the ensuing weeks.