Notations From the Grid (Special Weekly Edition): Out & About in Our World 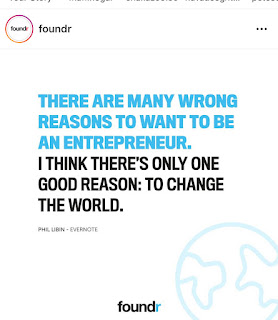 We caught this which we view as perfectly capturing why we began this journey!! We strive to live up to this admonition daily and are continually grateful for the opportunity to serve.

It has been quite a challenging number of days in our World as we were witness to two horrific incidents in El Paso Texas and Dayton Ohio.    As we went to Press, we understand that President Trump is slated to visit both communities tomorrow to pay his respects to the victims as flags fly at half-mast in honor of the fallen of those two tragedies.    The horrific number of such incidents continue to rise and in spite of it, there is resistance by the US Senate Majority Leader to take up legislation noting that legislation passed by the House is what he deemed as Partisan.   As we captured certain discourse on it over the past number of days, our team will continue to assess the debate-as we saw some proposals being unveiled by the Governor of Ohio: 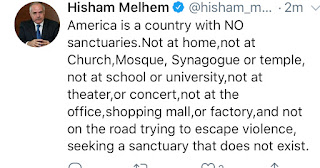 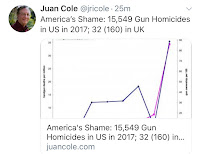 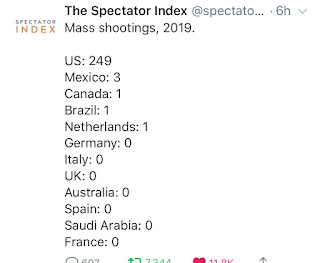 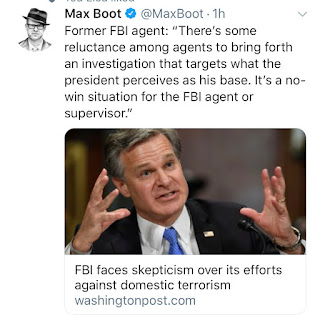 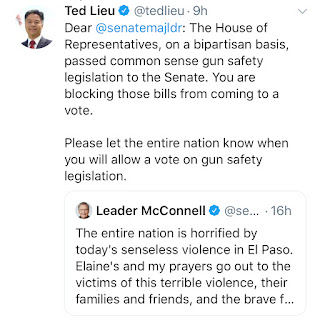 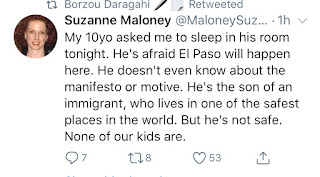 The trade war between the United States and China has continued as the last 24 hours also saw a number of other developments in the US epitomized by a simple tweet from the National's Joyce Karam, the National's White House/Washington correspondent yesterday:

Meanwhile, in India, A profound transformation that may have implications that is yet to be realized: 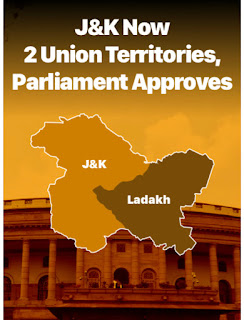 As this occurred, key Kashmir leaders were either arrested or put under detention as Pakistan tried to elevate the conversation underscored by this undertaken by Imran Khan:

China has also weighed in noting that it undermines its' territorial integrity.

One thing is for sure:  There is never a dull moment in our World.