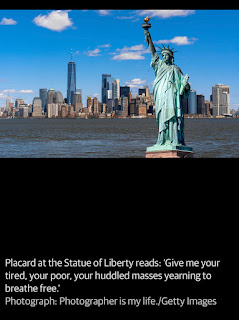 It has been quite a week in the United States as the Debate over Immigration got heated and the United States Got a jolt in light of recession fears--Some of the discourse on this as the #TrumpRecession was trending was noted below: 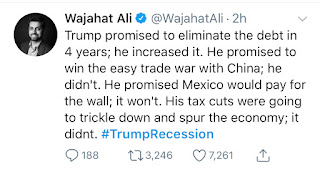 On the Foreign Policy Front, The President of the United States urged Israel to bar the entry of two sitting members of Congress.  The US Ambassador to Israel expressed support for the move and Senior Members of the House Congressional Leadership including Congressman Steve Scalise of Louisiana expressed support for the move--in spite of the fact that Israel had agreed one month before to grant them visas which was welcomed by the US House Democratic Leader and the US Republican Leader which will undermine the Israeli stance on bi-partisanship.     What is also of note is how as Aaron David Miller noted that the BDS movement was given a gift.

Our team complied a note on the reactions to the move by the Government of Israel that the Deputy Foreign Minister called Moral: 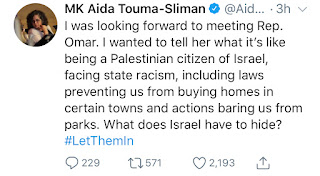 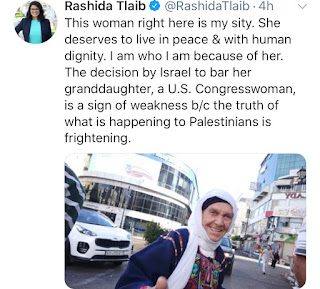 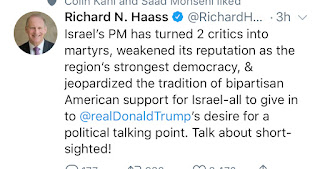 The Deficit continued to grow as noted by the Washington  Times: